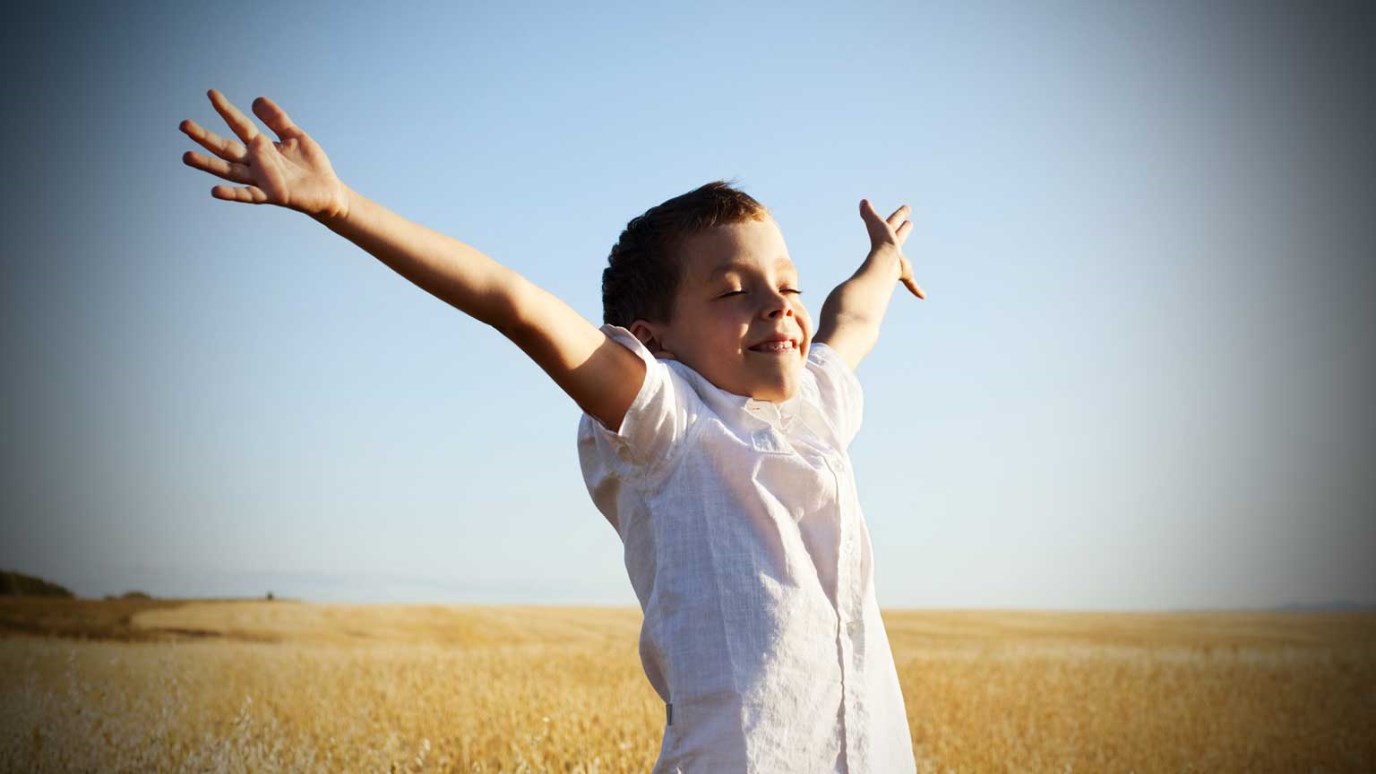 You are God's star, and He calls you to shine in a world of black holes.

“Do everything without complaining or arguing. Then you will be blameless and innocent. You will be God’s children without any faults among people who are crooked and corrupt. You will shine like stars among them in the world” (Philippians 2:14,15).

In outer space, stars sometimes run out of fuel. They then collapse and get packed together super tightly. One theory is that they turn into something called black holes. Black holes aren’t really holes, though. The theory says that there’s just so much no-longer-useful material crammed into a tiny space that a black hole pulls everything in from around itself. It “eats” the dust and gasses nearby, which means it gets bigger and bigger. It’s so strong that no light can escape.

God tells us that this world is full of crooked and corrupt people; they are black holes. Complaining and fighting weighs them down. The more not-useful material they have inside of them, the more they attract other garbage. They keep growing and growing, and eventually no light can escape.

You, however, are God’s child. He calls you to shine like a star in a world of black holes. When you fill up with God’s Word and his promises, you have the fuel to shine. You use words that encourage people. You willingly agree to help others. You handle disappointments calmly.

You are God’s star. It’s time to shine!

Honestly, You Can Make the Earth Shake
Kelli Gilmore

Get Plugged In
Linda Buxa