Time to Get Up 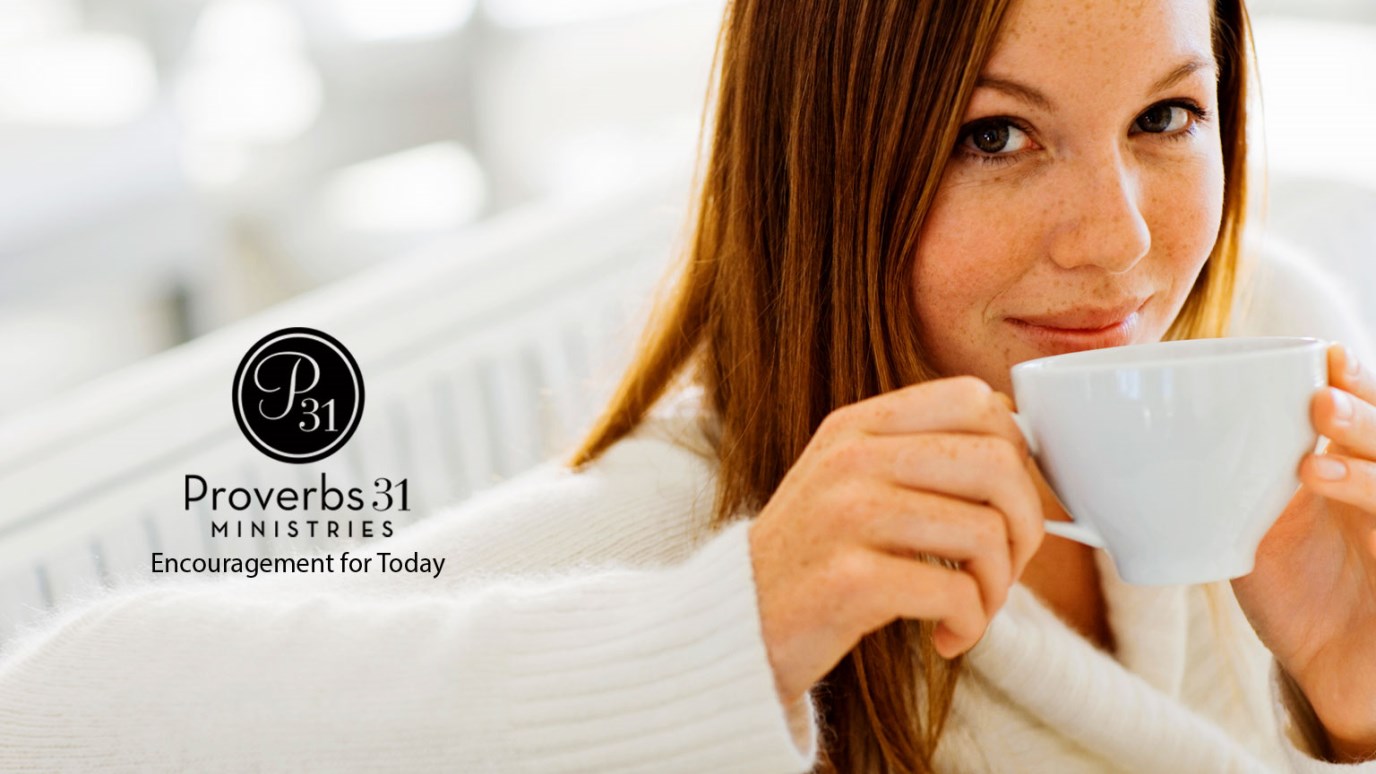 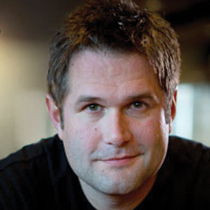 It's one thing to say what you are going to do, but it's another thing to do it. Action is where a lot of us get stuck.

After high school graduation, I joined my senior class for a trip to Dallas, Texas. While there, for the first time ever I saw someone bungee jump. At several hundred feet off the ground, this was one of the tallest jumps in the country.

We watched as a guy got ready to make the leap with nothing but a chord strapped to his ankles. He dove headfirst, and it was clear my fellow students were impressed.

Trying to sound cool enough to bungee jump but too cool to actually spend the money, in that moment, here's what came out of my mouth: "I'd do that, but I'm not going to spend 40 bucks on it."

Suddenly there was a little commotion behind me. One of the girls in my class pulled out a $20 bill and asked, "Would this help?"

At that point, my back was against the wall. A girl had called my bluff—in front of everyone. I could've said, "Well, I'm not going to spend 20 bucks on it either," but that wouldn't have gone over well. So without stopping to consider the fact that I don't like heights, I took the $20 bill and got in line.

As the crane lowered, I told myself: It's not that high. But once the platform was at ground level and I stepped onboard, my nerves began. The platform rose higher and higher until the crane finally lurched to a halt. I stepped to the edge and made a horrible choice: I looked down.

Overcome with paralyzing fear, I turned to the crane operator and said, "I can't do it. I just can't do it!" But then a thought struck me, and I asked, "Would you just give me a shove?"

Apparently I wasn't the first guy too scared to jump, but too embarrassed to ride the platform back down. The worker replied, "Well, we're not legally allowed to push someone off."

Frustrated with his answer, I replied, "Do you have any other ideas for me?"

"Well, sometimes it works if you just close your eyes and fall," he said, adding, "Anybody can do that."

So I stepped to the edge, closed my eyes and I'm proud to say that... well, I didn't so much as bungee jump, I bungee fell.

It's one thing to say what you are going to do, but it's another thing to do it. Action is where a lot of us get stuck. We know what needs to be done, but when we step out onto the platform, we just can't move.

This is an opportunity for an "AHA" moment. In Luke 15, the story of the Prodigal Son tells of one of these experiences. The younger son asked his father for his inheritance early, but then wasted it. After losing everything, he came to his sense and experienced an AHA moment. Moments like this always include:

In Luke 15:20 we read a simple phrase that changed the personal story of the Prodigal Son. Jesus simply said, "So he got up ..."

He took immediate action. He recognized that it was time to get up. And unless our personal stories read, "So she got up," or "So he got up," then nothing really changes in our lives.

I want you to see a connection between these two phrases in Luke 15:

My question for you is: When are you going to get up?

When are you going to join a Bible study group?

When are you going to talk to one of your coworkers about your faith?

When is verse 20 going to be a part of your story?

It's time to get up.

Dear Lord, please show me where I need to take action in my life and give me the courage and strength to move forward. In Jesus' Name, Amen.

Reflect and Respond:
Remember, awakening happens to us, honesty happens in us, but nothing really changes unless action comes out of us.

In what areas of life are you finding yourself stuck? Identify what's holding you back and make a plan to take action and overcome your obstacles.

Power Verse:
Luke 19:8, "But Zacchaeus stood up and said to the Lord, 'Look, Lord! Here and now I give half of my possessions to the poor, and if I have cheated anybody out of anything, I will pay back four times the amount.'" (NIV)