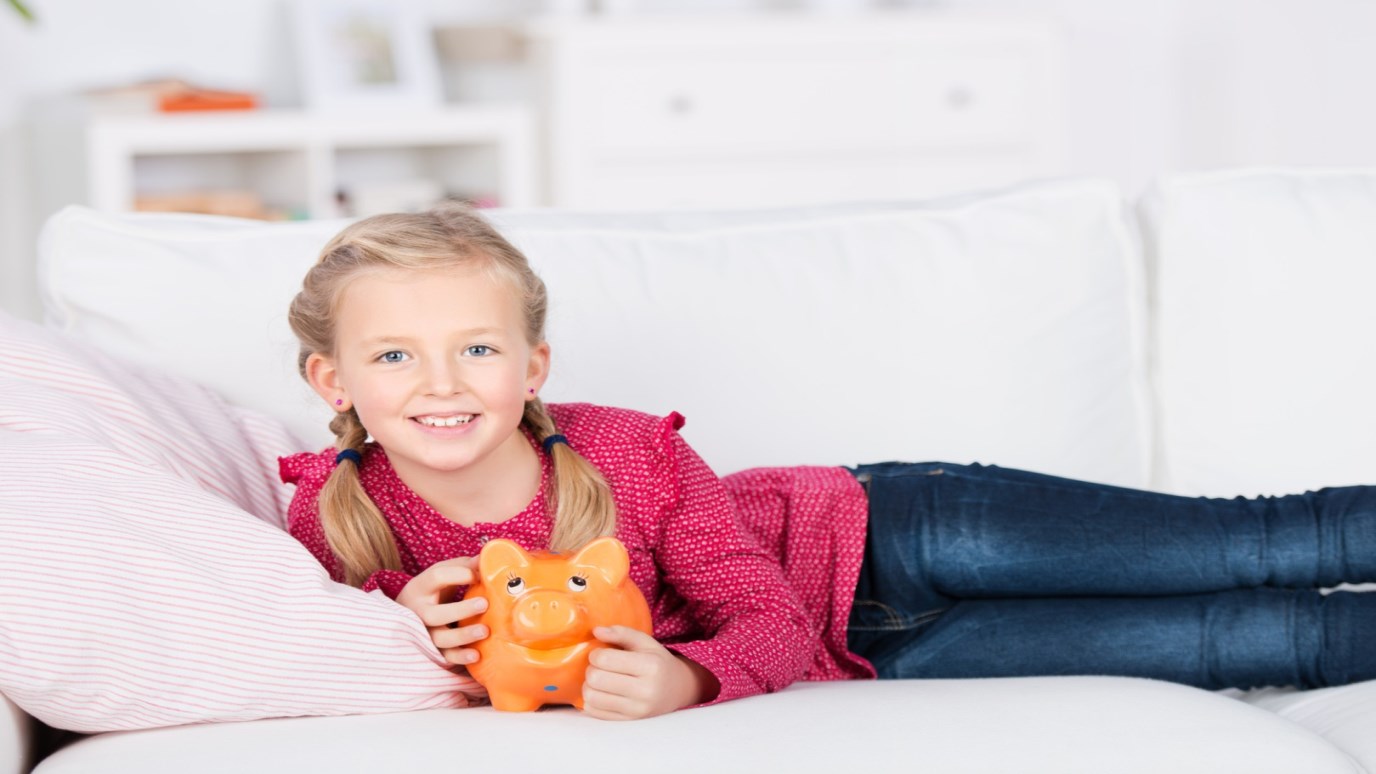 Every so often, when I'm feeling in an especially mischievous mood (as opposed to my typically mischievous mood), I award a RALPH—Rosemond's Awfully Ludicrous Parenting Honor—to either a parenting pundit who has given exceedingly bad parenting advice or a parent who has done something exceedingly foolish. In either case, to qualify one must have caught the attention of the media.

One of my RALPHs goes to Susan Reimer, a "motherhood" columnist for the Baltimore Sun. Reimer's July 10, 2010 column titled, "Paying for good behavior is worth every penny."

In it, she advocates paying children for good behavior, chores, good grades, practicing an instrument, attending supplementary classes, doing homework and going to museums and other educational activities.

She compares this dubious practice to employee incentive programs, saying that if parents want their kids to do the right thing, "there has to be something in it for them besides the greater good." With a couple of thousand keystrokes, Reimer makes mockery of teaching children to do the right thing, simply because it is the right thing to do. That apparently outmoded concept is the basis of all moral and ethical behavior.

I submit that paying children for doing what they should do out of respect for self and others teaches them to be manipulative. Indeed, if one reads Reimer's entire column, it is obvious that her children have become proficient at manipulating her.

It is significant to note that Reimer sees no tangible benefit of her largesse. She admits, for example, that paying her kids to do their homework and study for tests did not result in better grades.

I think it is insensitive of Reimer to suggest that parents should dig down deep into pockets that might be less than brimming to pay children for doing what she is obviously too lazy to get her kids to do through proper parenting.

Thankfully, my RALPHs cost nothing. Therefore, she gets one.

Next we have Susan Stiffleman, an online parenting pundit who calls herself a licensed family psychotherapist. In her Oct. 25, 2010 column, AskAdviceMama, Stiffleman advises that a 2 1/2-year-old who still sleeps in his parents' bed should be allowed, for the time being, to stay there because another sibling is due imminently. This doesn't qualify for a RALPH, but it merits response.

This just isn't the time, she says, to make a change this major, one that will require persistence, consistency and determination.

Furthermore, making this transition doesn't require anything more than a little creativity. Simply tell the child that The Doctor (a sort of parenting Santa Claus that I invented a number of years ago) has said that when new babies come, children can no longer sleep in their parents' bed. Period. The Doctor has spoken.

Referring the issue to a third party whose authority the child already recognizes virtually neutralizes resistance. The child won't like it, but when it is pointed out that "we must do what The Doctor tells us to do" he will accept it. In fact, I've never, ever had parents tell me The Doctor didn't work in a situation of this sort. If the child cries, simply tell him that The Doctor said he might need to cry a little the first night or two to get used to a new bed. In my experience, the full transition takes about three nights.

In all fairness, there was a time in my career when I would have advised exactly what Stiffleman advised. Then I stopped thinking like a psychologist and began channeling for a woman who raised her children 75 years ago. She won't tell me her name, so I just call her Grandma.

Can You Become Anything You Want to Be?
The Whatever Girls

How to Prepare Your Teen for Adulthood
June Hunt

The Words We Speak to Our Kids
Gary and Barb Rosberg

How to Impact Your Kids for Eternity
Dr. Jack Graham
Follow Us
Grow Daily with Unlimited Content
Uninterrupted Ad-Free Experience
Watch a Christian or Family Movie Every Month for Free
Early and Exclusive Access to Christian Resources
Feel the Heart of Worship with Weekly Worship Radio
Become a Member
No Thanks