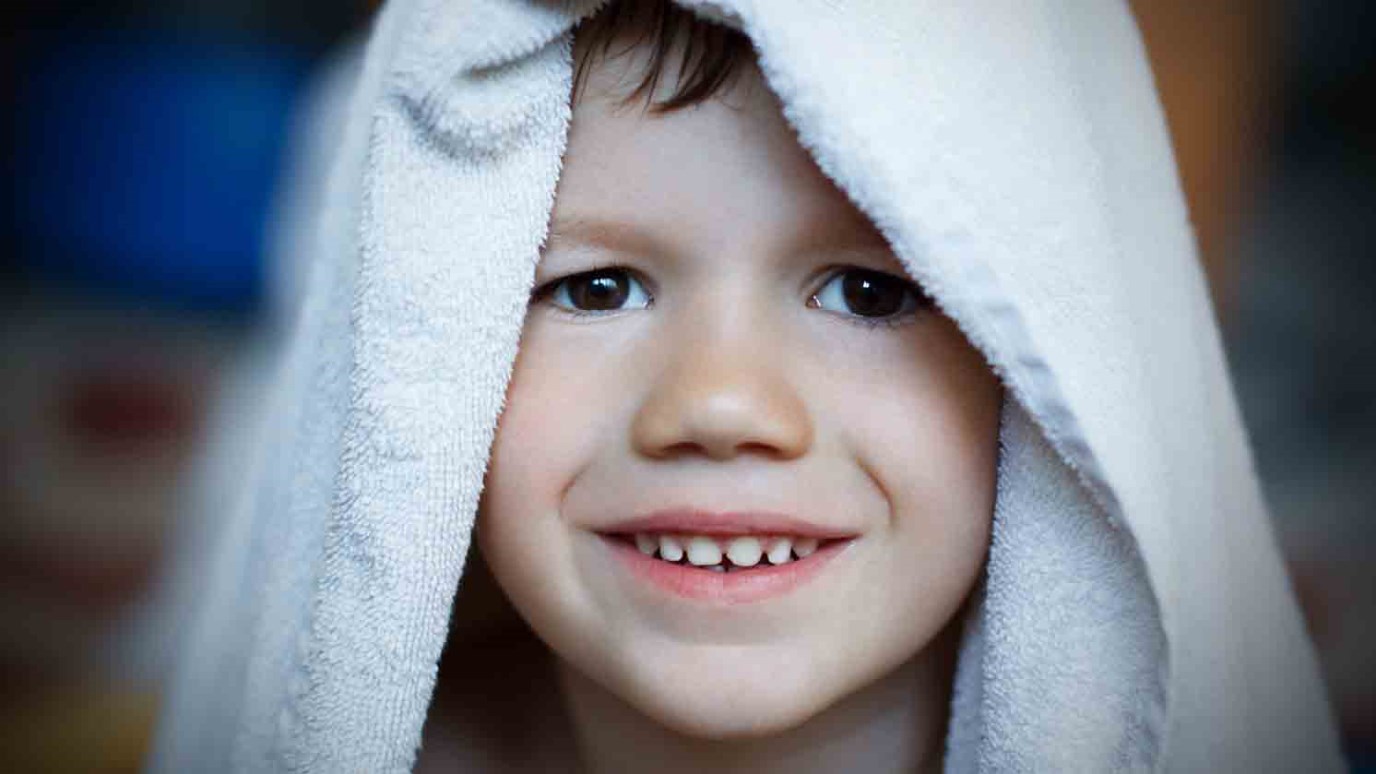 Do you think your child should grow out of thumb sucking and security blankets? Is it becoming a persistent habit?

Q: My 5-year-old is going to Kindergarten soon and still sucks her thumb. We've tried everything to get her to stop, even a dental appliance, but she won't give it up. Do you have a solution for us?

A: Before I offer my best "solution," let's get a few facts out of the way. First, although thumb-sucking is a form of self-calming and certainly induces a feeling of security in a child, it is not a sign of abnormal insecurity or any other psychological problem. Second, hot sauce, mittens, and dental appliances will stop thumb-sucking in some kids, but not in others. In my estimation, thumb-sucking merits no big concern in the first place. Third, when adults make a big deal about thumb-sucking, it gets worse. Most kids, by age eight or so, stop on their own.

My daughter, Amy, still sucked her thumb when she went off to Kindergarten. Her teacher quickly pointed out that Amy's habit was interfering with her participation in class activities, so we required her to carry a "thumb-sucking report card" with her to school every day. It was a 3" x 5" index card that simply read "Amy did not suck her thumb in school today." If true, her teacher signed the card; if not true, she put an X through the statement. Amy brought the card home and lost privileges if she had received a dreaded X.

At home, we identified her room as her "thumb-sucking place" and told her that was the only place she could suck her thumb. If we caught her sucking outside of her room, then she had to go there for 30 minutes.

The result: She quickly stopped sucking her thumb at school and learned to avoid involuntary room confinement at home. I've recommended this same approach many times since and I've never heard of it failing. Mind you, the object is not to get the child in question to stop; rather, it gets the child to be discreet when it comes to engaging in the habit.

Q: My 4-year-old has a blanket that he carries around with him nearly all the time. It looks horrible, actually, like a stained rag. I'd like him to give it up, but all of our attempts to get him to stop have failed. He actually panics if he can't find it when he wants it. Should we be concerned?

A: No. Definitely not. Security blankets and other things of that sort are called "transitional objects," meaning they help children through life transitions, like the transition from being a dependent infant/toddler to being an increasingly independent child. They simply provide needed comfort. Why some kids seem to need them and other kids don't is anyone's best guess, but as with thumb-sucking, they are not a sign of underlying psychological problems (but trying to force a child to give up a security blanket may cause psychological problems). Eventually, as is the case with your son's security blanket, they fall apart. Just let time take its course. In the meantime, enjoy your son's innocence. Take it from me, it is fleeting, especially in these days and times.