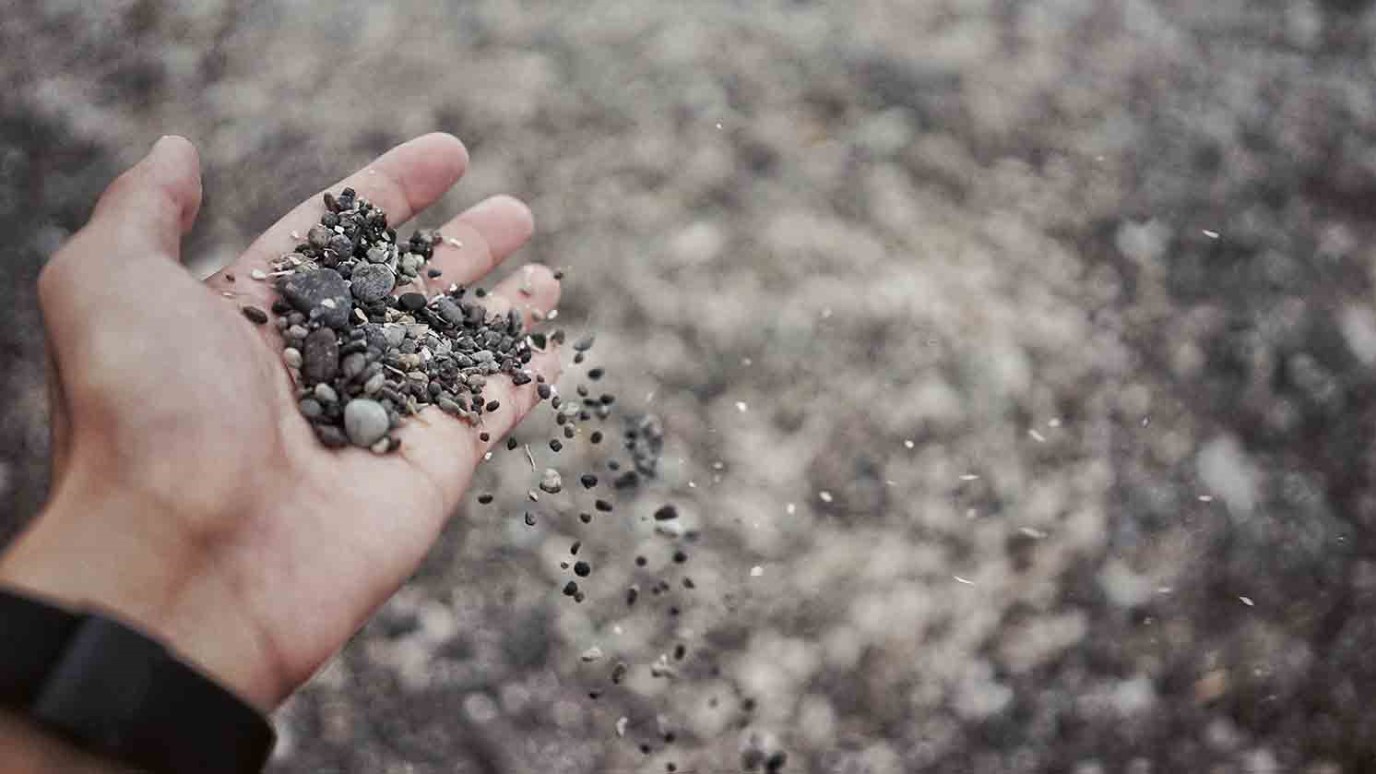 We can name others' sins publicly and consider their humiliation well deserved, perhaps even beneficial for them. Yet all the while, we can fail to see our pharisaical similarities.

Each of us, in an instant, can drudge up a snapshot of humanity at its worst. Images of genocide in Germany, Rwanda, Bosnia, or the Sudan come readily to mind. Other impressions are not far off: students planning deadly attacks at school, looters taking advantage of natural disasters, the greed that paved the Trail of Tears. They are visions that challenge the widespread hope that people are generally good, leaving in its wake the sinking feeling of human depravity. But ironically, such snapshots of humanity also seem to grant permission to distance ourselves from this depravity. Whether with theory or judgment, we place ourselves in different categories. Perhaps even unconsciously, we consider their inferior virtue, their primitive sense of morality, or their distinctively depraved character. And it is rare that we see the stones in our hands as a problem.

As Jesus stood with a girl at his feet in the middle of a group armed with rocks and morality, he crouched down in the sand and with his finger wrote something that caused a fuming crowd to drop their stones and a devastated girl to get up. No one knows what he wrote on the ground that day with the Pharisees and the woman caught in adultery, and yet we often emerge from the story not with curiosity but with satisfaction. This public conviction of the Pharisees strikes most of us with the force of victory. Their air of superiority is palpable, and it is satisfying to picture them owning up to their own shortfall. If we imagine ourselves in the scene at all, it is most likely in a crumpled heap of shame with the woman at Jesus’s feet; it is rarely, if ever, with the Pharisees.

There are those who mock the idea of human depravity, insisting that it wastes our potential for good with unnecessary and demeaning guilt. According to Richard Dawkins, if God would just stop policing the world, then people would be good. But I suspect most of us recognize in ourselves the potential for something other than good, for greed or for cruelty, for vice just as easily as virtue. Even those who disapprove of the word “sin” have seen its expressions in their lives and in others. Looking below the surface of our good days or friendly moments, it is hard not to admit that who we really are at the heart of things—on bad days or even average days, when life runs amok or temptations overwhelm us—is complicated to say the very least. Thus, for most of us, it is not a giant mental leap to see ourselves in the adulterous woman.

It is far more difficult, however, to consider how well we play the role of the Pharisee. We have perhaps so villainized the lives of these religious leaders that we consider their self-righteousness as unreachable as the sins of infamous war criminals. Hence, sometimes standing with stones, other times simply putting one’s self in lesser categories of depravity, we can look at the crumpled, errant world around us with an air of disgust. In fact, often no matter one’s profession of belief or practice of faith, we can rally together in circles of righteousness, surrounding those whose lack of whatever virtue we value is far more obvious. We can name their sins publicly and consider their humiliation well deserved, perhaps even beneficial for them. And all the while we fail to see our pharisaical similarities, Jesus crouches beside us writing something in the sand that fails to catch our attention.

Whatever profession of faith or absence of faith we proclaim, in the worst images of humanity, we cannot afford to leave ourselves out. In his words to the Pharisees that day, Jesus was calling those who were morally awake to greater awareness. Beside him, even in the best among us is a picture of how far the distortion extends within, and how great is the hopeful reach of God’s restoration. Considering any sort of human depravity without seeing ourselves somewhere troublingly in the picture is failing to see the true depths. Viewing the flaws and sins of the world with a position of superiority—whether we profess Christianity, general spirituality, or atheism—is like picking up the stones God has saved you from and lobbing them at someone else. Jesus very indiscriminately calls us to examine both the stones in our hands and the rockiness of our hearts, and to drop our guard at his feet.

After each of the Pharisees had released the rocks they held and walked away one by one, Jesus straightened up and asked the girl beside him, “Woman, where are they? Has no one condemned you?”

“Then neither do I condemn you,” Jesus declared. “Go now and leave your life of sin.” And the stones, they left behind.