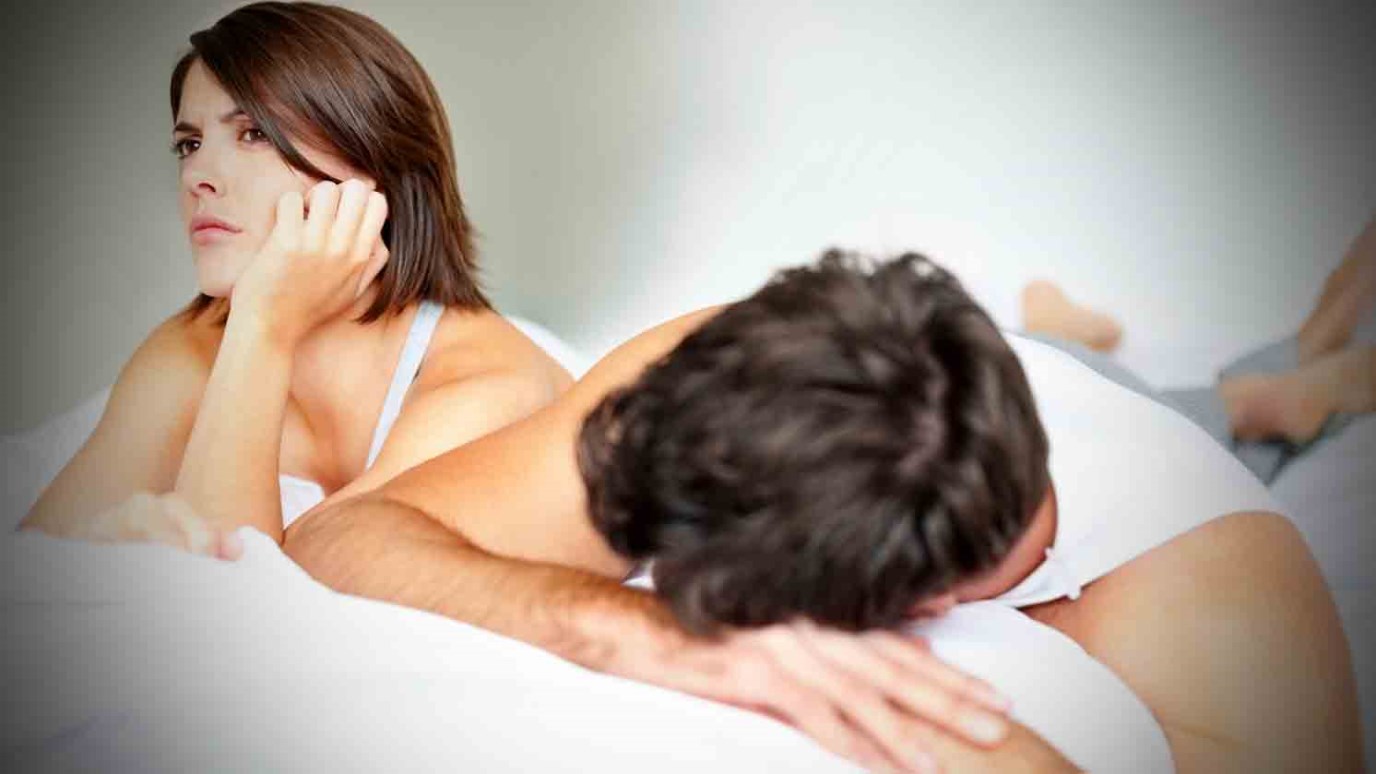 I think a lot of us “throw shade” on our wives and don’t have a clue we’re doing it.

The term “throwing shade” has seeped into mainstream culture over the last 25 years. It means to “talk trash about a friend or acquaintance, to publicly denounce or disrespect.” For example, if I were to say in a terribly condescending voice, “Oh honey, I’m so glad you saved up to buy those glasses,” that’s blatant shade. I didn’t insult the glasses, or her, directly. It’s implied by my voice and the context of what I said.

Where on earth did this idea come from? I figure someone thought about how a cloud slips in between the sun and what it’s shining on. The cloud “throws shade.” Whoever or whatever . . . it doesn’t shine as bright in the shade as it did in the sun. So if I want someone not to shine so bright, I “throw shade” on them by subtly cutting them down in public. I become the cloud that makes them more dim and less bright. I used to “throw shade” on my wife at times. (I’m sure I’m the only husband who’s ever done that.) When we’d be around people, I’d pay her compliments that didn’t come out as compliments. Like one time I bragged about how good she looked and what a great a shopper she was, throwing in how much she paid for the dress she was wearing. Something immediately told me I’d messed up. (In our family, we talk about “going over the line.” Back in those days, I hardly knew where the line was!) I could give many more examples but there’s “peace in the valley” right now and I’m not screwing it up by playing back my worst moments!

I think a lot of us “throw shade” on our wives and don’t have a clue we’re doing it. Most of the time, I honestly thought I was being funny. It never hit me I was doing it at her expense. Once I finally figured it out, I stopped. Now I catch myself before it comes out. One definition of maturity is “not saying everything you think.” Maybe I’m finally maturing.

1 Peter 3:7a says this: “In the same way, you husbands must give honor to your wives. Treat your wife with understanding as you live together.”

Your wife is a daughter of the “King of kings.” When I explain this concept to my mentees, I share this vision . . . imagine you live in the castle of your father-in-law, the King. He lives on the top floor, you and your wife (his daughter) live on the middle floor, and all his armed guards and troops live on the floors below. They have lots of swords, knives and guns and they’re very loyal to the king. Now . . . how would you treat your wife every day? Would you “throw shade?” Would you make little comments in public? Not on your life (literally).

One way to “give honor to your wife” is to never cut her down in public (nor in private).

Scripture: In the same way, you husbands must give honor to your wives. Treat your wife with understanding as you live together. She may be weaker than you are, but she is your equal partner in God’s gift of new life. Treat her as you should so your prayers will not be hindered. 1 Peter 3:7 (NLT)

Mentor Tip: You’re modeling Jesus to your guys. That means you never “throw shade” on your wife in the group. You can tell your confidential story, but it’s about you, not her. Cutting your wife down in your Radical Mentoring group gives them “permission” to do the same when they lead. Don’t.

Are You Contentious?
Regi Campbell

The Wife of Wall Street
Regi Campbell
Have you ever asked, "Why, God?"
Emily Manke
What I Wish I Would've Known Yesterday
Emily Manke
Follow Us
Grow Daily with Unlimited Content
Uninterrupted Ad-Free Experience
Watch a Christian or Family Movie Every Month for Free
Early and Exclusive Access to Christian Resources
Feel the Heart of Worship with Weekly Worship Radio
Become a Member
No Thanks