Throw Out the Bootstraps 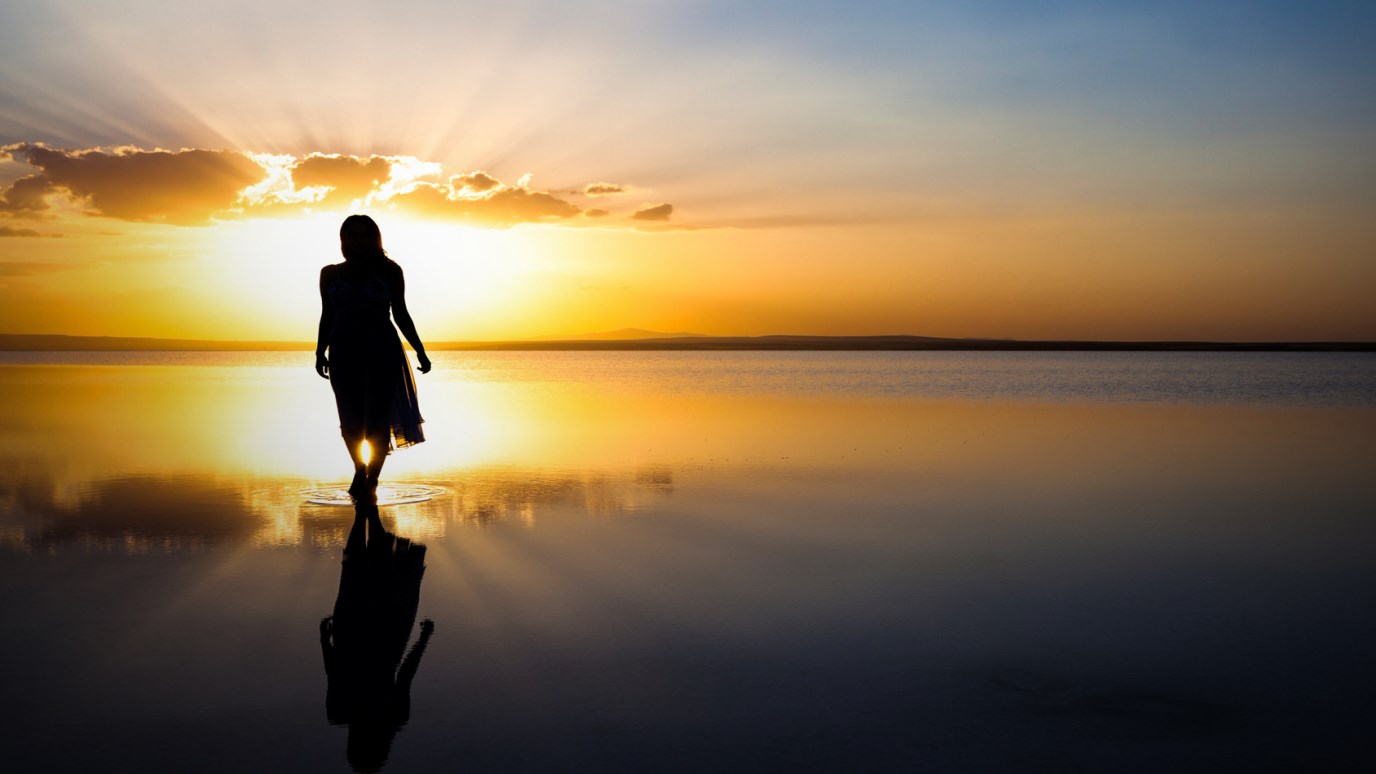 If you have been struggling, but have been afraid to reach out and ask for help, throw out those bootstraps and take that first baby step of faith.

I am sure that you have heard the saying “Pull yourself up by your bootstraps.”  As a young single parent, this was pretty much ingrained in my mind from the get-go. I had an “I can do it all” mentality and I didn't need anyone’s help.  The only problem being that I did – desperately. In an effort to show the world how capable I was though and to prove everyone “wrong”, I slapped on the mask that I was strong and had total control. My bootstraps were pulled so many times over the years that a commercial appearance my hands will not make. And no one ever tells you how exhausting pulling those bootstraps can make you – just a rant.

Fast forward now to my kids being teenagers and me being a much wiser woman, I have discovered truly how much my decision-making was influenced by my lack of a father in my own life. I really did not feel that I had someone I could depend on, so all that left was me. And this in turn severely affected my relationship with my heavenly Father. I had no problem trusting that God was who He said He was…it was more of not trusting that He was going to do what He said He would. I wasn't even sure what that looked like. I had been let down a lot by men in my life who had said a lot, but showed very little. The walls were fortified by unmet needs and broken promises.

I desperately wanted help, but I truly did not know how to let the help in. I was afraid to allow myself to be vulnerable, because that was a sign of weakness. Or so I believed. I didn't realize that true vulnerability makes you strong, if you are vulnerable in a safe place, with someone who truly has a great heart and is full of love.

I have made many decisions in my life that have led to unsavory outcomes and in all honesty, because they were usually things that I knew better than to do, I didn't feel like I had the right to ask for help or seek compassion. Shame and guilt clouded my perception and caused me to believe that I would get rejected. This kept me bound for a long time because I was scared to be rejected and that kept me from seeking the help I truly needed. In God’s love and amazing wisdom, He brought me to a place where once and for all, I could finally kick that fear to the curb and let those fortified walls come crumbling down. And he did it gently I might add, giving me strength to take one baby step of faith at a time.

If you have been struggling, but have been afraid to reach out and ask for help, my charge to you, my plea to you, is to throw out those bootstraps and take that first baby step of faith. Life is so much sweeter when done together and you will find that when you take that first step of faith, your trust will grow. Not only is He who He says He is, but He will do what He says He will do.  He will plant you in a place that you can grow, He will provide the water and the seed, and your only job will be to receive the love, grace and mercy He pours out on you.

Even if you don’t have a great relationship with your earthly father, your Heavenly Father says to you:  It’s ok my daughter. I have never left you, nor will I ever leave you. Your knowledge of me does not negate my foreknowledge of you. I have planned and prepared you for such a time as this. What you think is broken is beautiful in my sight. If you trust Me with your heart, I will make everything right.

No Fear in God
Sylvia Gunter

Under the Influence
John Bevere

Even When You Don’t Feel Like It
Revive Our Hearts