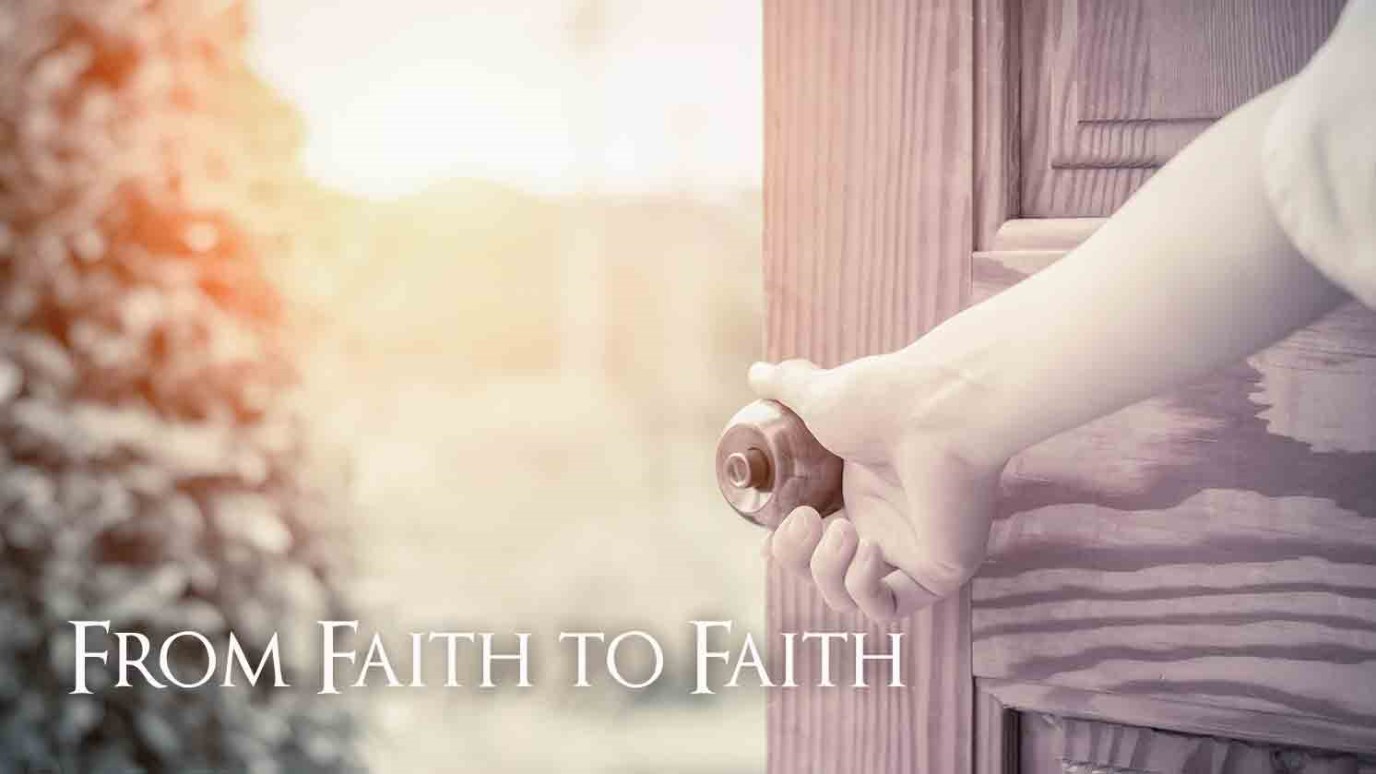 Throw open the door of your household by throwing everything you have at Jesus. Before long, the abundance of God will come pouring in!

Jesus sat over against the treasury, and beheld how the people cast money [in].... And there came a certain poor widow, and she threw in two mites.... And he called unto him his disciples, and saith unto them...this poor widow hath cast more in, than all they which have cast into the treasury: For all they did cast in of their abundance; but she of her want did cast in all that she had, even all her living. Mark 12:41-44

Read that chapter and just imagine the situation it describes. Jesus was sitting by the treasury watching as people put in their offerings. Don’t you know there were some sanctimonious displays going on with Him there watching? There was bound to be plenty of pharisaical robe swishing as those wealthy leaders walked up to put in their gifts that day.

Right in the middle of it all, this poor widow walked up and threw in her offering. I can just see her in my mind’s eye. I can hear her say to herself, “By the eternal Almighty God that liveth, I’ve had enough of this poverty. I’m fed up with having nothing but want. I may just be a poor widow now, but I’m not going to be a poor widow anymore. I’m going to be a broke widow if God doesn’t do something here because I’m giving Him everything I’ve got!”

Then, wham! She threw that last little dab of money she had into the offering.

Do you know what? That got Jesus’ attention. He said, “Listen, everyone. I want to talk to you about this woman,” and He started to preach.

What moved Jesus wasn’t just the fact that she gave. It was how she gave. She gave in faith—not in fear. She didn’t stop and calculate what she didn’t have and say, “Boy, if I do this, tomorrow I won’t eat.” She just boldly threw in all she had, expecting God to take care of her in return.

You and I need to catch hold of that same attitude. We need to start holding our offerings up to the Lord in confidence, throwing them boldly into His service, expecting His blessings in return.

If you have a need right now, get God’s attention by giving with boldness like that widow woman did. Throw open the door of your household by throwing everything you have at Jesus. Let God know that He is your source. Before long, the abundance of God will come pouring in!

Where are You Based?
Pete Briscoe