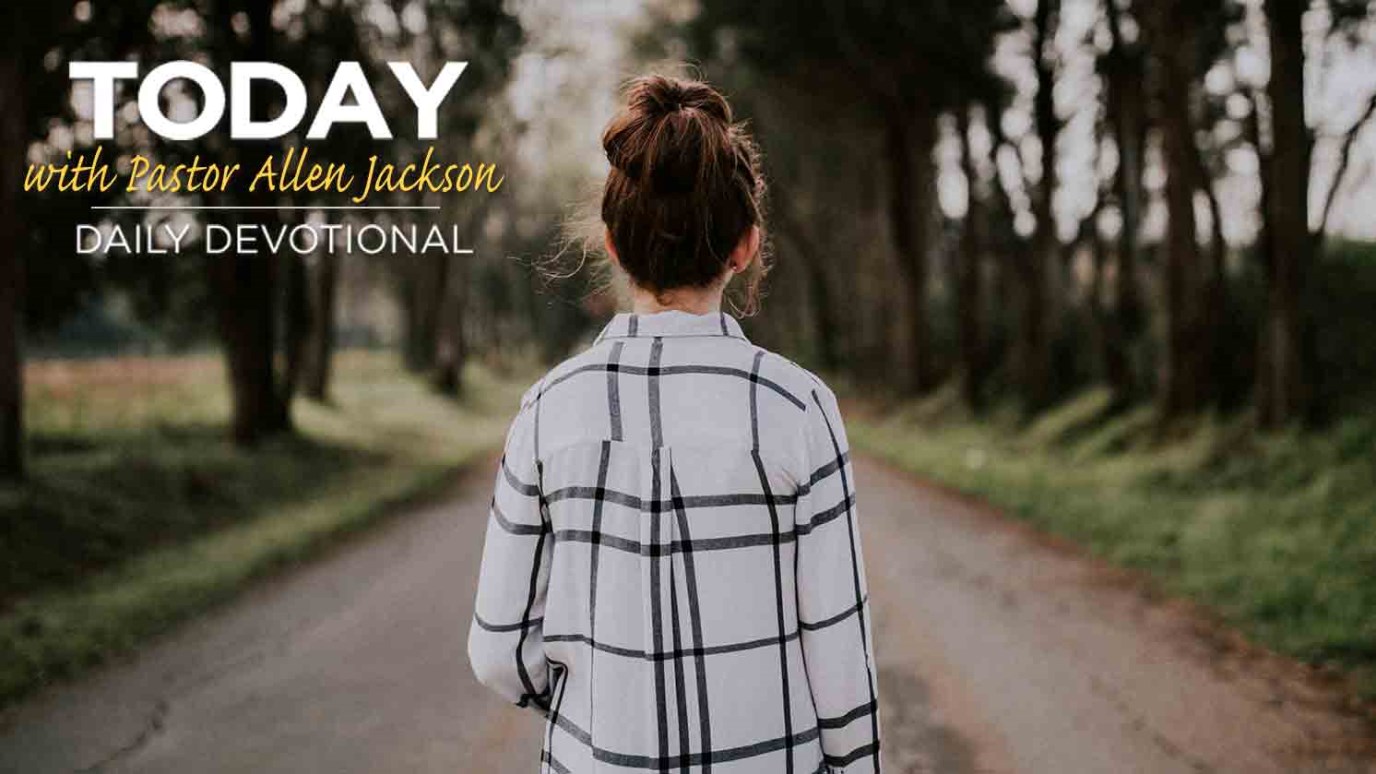 At my first defense, no one came to my support, but everyone deserted me. May it not be held against them. But the Lord stood at my side and gave me strength, so that through me the message might be fully proclaimed and all the Gentiles might hear it.

Paul is imprisoned in a foreign city and on trial for his life. He is writing to his protégé, Timothy, and says, “Through me, God has some things yet to do.” He’s not calling out his friends for abandoning him. He’s not accusing God of being unfair. He simply tells Timothy that through him, there is a God-story yet to emerge. And the same is true for you. Through you, God has plans. Through you, there is a God-story to be told. Your life, as complicated as it may seem, is no more complicated than Paul’s was that day. He said, “Through me the message might be fully proclaimed.” That’s pretty bold when you are in a Roman prison without Facebook or Twitter. It is staggering that two thousand years later, what Paul said in that letter has come to pass. No human has had more impact for the cause of Jesus Christ than Paul. God can use you too. Don’t ever lose sight of that.

Heavenly Father, thank You for loving me in spite of the complications in my life. Thank You for allowing me to participate in Your purposes in the earth. May I be as steadfast as Paul when facing life here on earth. In Jesus’ name, amen.

You Have a Mighty Source - Two Nations
Allen Jackson