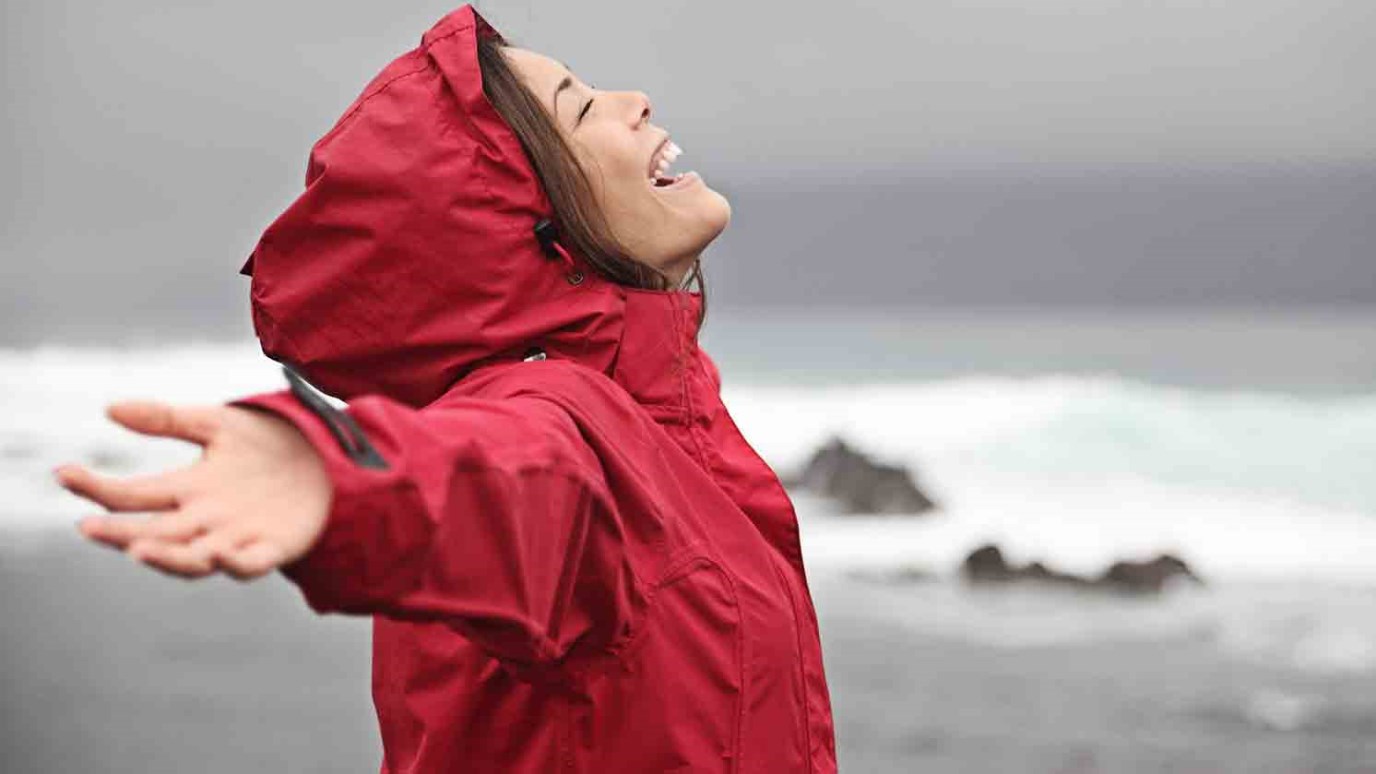 Storms can bolster your confidence in God. They can make you better -- if you remain calm in the midst of the storm and trust Him.

I have to confess something: My favorite channel on television is the Weather Channel. Somebody once told me, "That's like MTV for old people," but I still like it.

Acts 27 is an exciting story of some people who were unprepared for a storm, and of another who trusted God. I encourage you to read it. Paul was being taken to Rome by ship as a prisoner. He was an experienced traveler, and he knew the voyage was dangerous because of the time of year; he could predict that storms were ahead. So he warned the crew, but they sailed on anyway (see v. 9-11). Like our hurricanes, the storm they encountered also had a name, Euroclydon. They were at the mercy of the winds for two full weeks, as they threw everything overboard in the attempt just to survive. All they could do was to wait for it to blow through.

When they had all lost hope, Paul told them of seeing "an angel of the God to whom I belong and whom I serve." The angel told him not to fear, and that everyone would live. "Therefore take heart, men, for I believe God that it will be just as it was told me" (v. 23, 25). Paul knew that God owned him, and that he was serving God. And, most importantly, he trusted God.

We all face hardships -- storms -- in our lives. Though we can't predict when, we know they will come. Storms are certain. You have endured yours, as I have mine. And we have been changed by them, hopefully for the better.

But being changed for the better involves your level of trust in God. So here's the most important point: Storms can bolster your confidence in God. They can make you better -- if you remain calm in the midst of the storm and trust Him.

Today, there may not be a hurricane threatening to blow your home away. Your storm might be an illness, a divorce, a financial reversal, a child running from God. But know this: God will bring you through the storm. Ask yourself these three questions: Are you His? Are you serving Him? Are you trusting Him? I hope you can say "yes" to all three. I hope you can say, with Paul, "I believe God ... just as He told me."