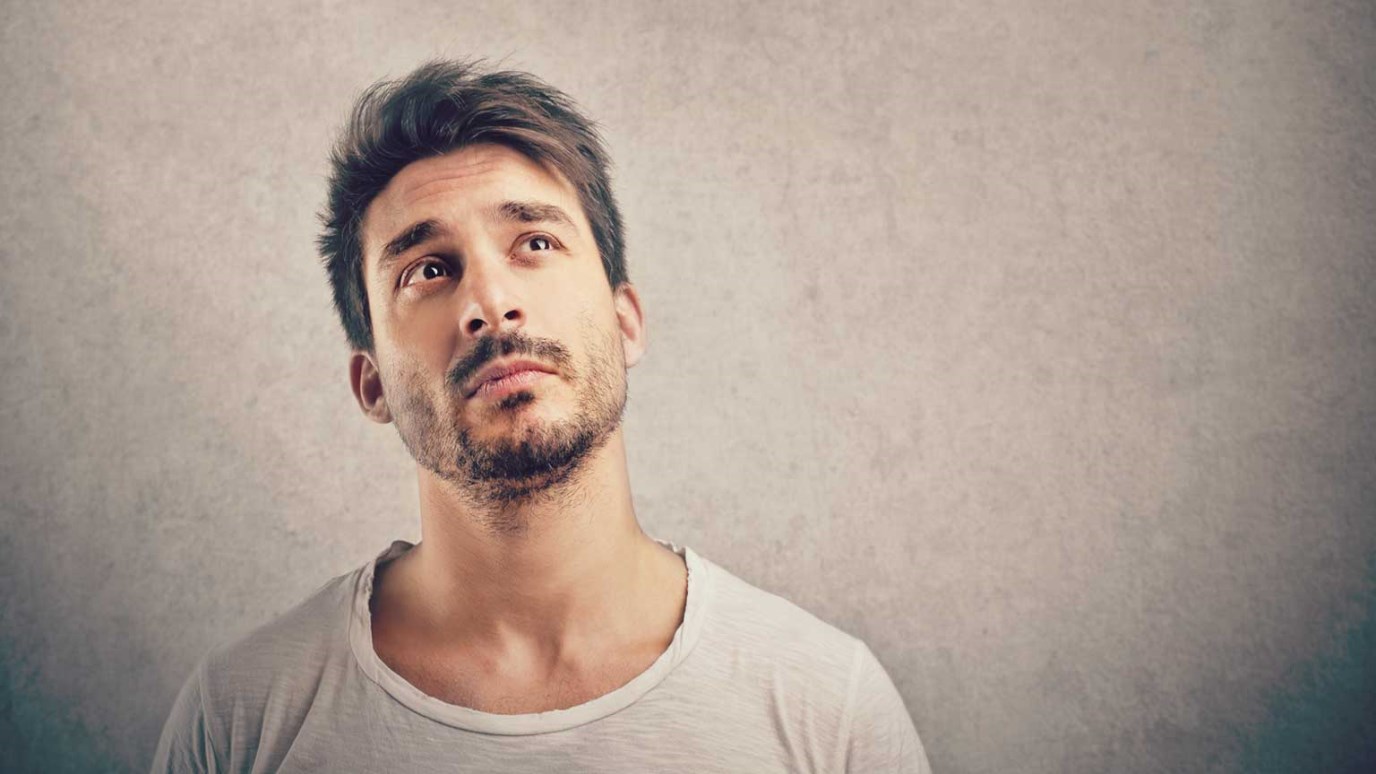 Are you aware of His presence? Are you experiencing His stillness? Don’t be discouraged. Let Him speak to you through His silence.

Our culture today is very “couple-oriented.”  Have you noticed?  From numerous online dating sites to popular reality shows aimed at getting people hitched, we are inundated with the message that two is definitely better than one.  But for many people, two is simply not an option.  They’re singing solo, whether they want to or not.

I have several friends who are in this season of life.  Their prayers for that “special someone” seem to bounce off the ceiling, leaving them feeling blanketed in the solitude of silence.  But as I was reading our passage for today, it occurred to me that silence and solitude do not necessarily go hand-in-hand.

Jesus had been approached by a woman who was desperate for His healing touch.  Her precious daughter was severely tormented by a demon, and this mother knew just Who could help. Now, there are very good reasons why Jesus said what He did in His answer to her, but it’s the part before His answer that I want us to look at...

Can you feel the urgency of the situation? Don’t you want to just stand with this mother and plead to the Lord for her daughter? To storm Heaven’s gates with prayer? I know I did.  And at first, Jesus’ silence really bothered me. But then I remembered the times in my own life when the silence of God brought with it serenity and peace… and even though it doesn’t make sense, a deeper revelation of Who God is.

In his book, My Utmost for His Highest, Oswald Chambers put it this way:

When you cannot hear God, you will find that He has trusted you in the most intimate way possible – with absolute silence...  because He saw that you could withstand an even bigger revelation.

It takes real faith to go to God with our concerns… to trust Him with them… and then wait patiently for His reply.  Sometimes His words come with a touch.  Other times His touch comes without words.  And then, there are times of no touch, no words, only silence.  But in every situation, God is there.

How do we know this? Jesus promised it in Matthew 28:20 when He said He would never leave us. In Psalm 139:7, we are assured there is nowhere that God is not.  In Romans chapter 8:39, we are encouraged that no matter where we are, nothing in all creation will ever separate us from the love of God, the power of God, the presence of God. Even in His silence, He is with us.

I’ve heard it said that the awareness of God is the fruit of the stillness of God.   Are you aware of His presence?  Are you experiencing His stillness? Don’t be discouraged.  Let Him speak to you through His silence.

His is a love that always speaks louder than words.