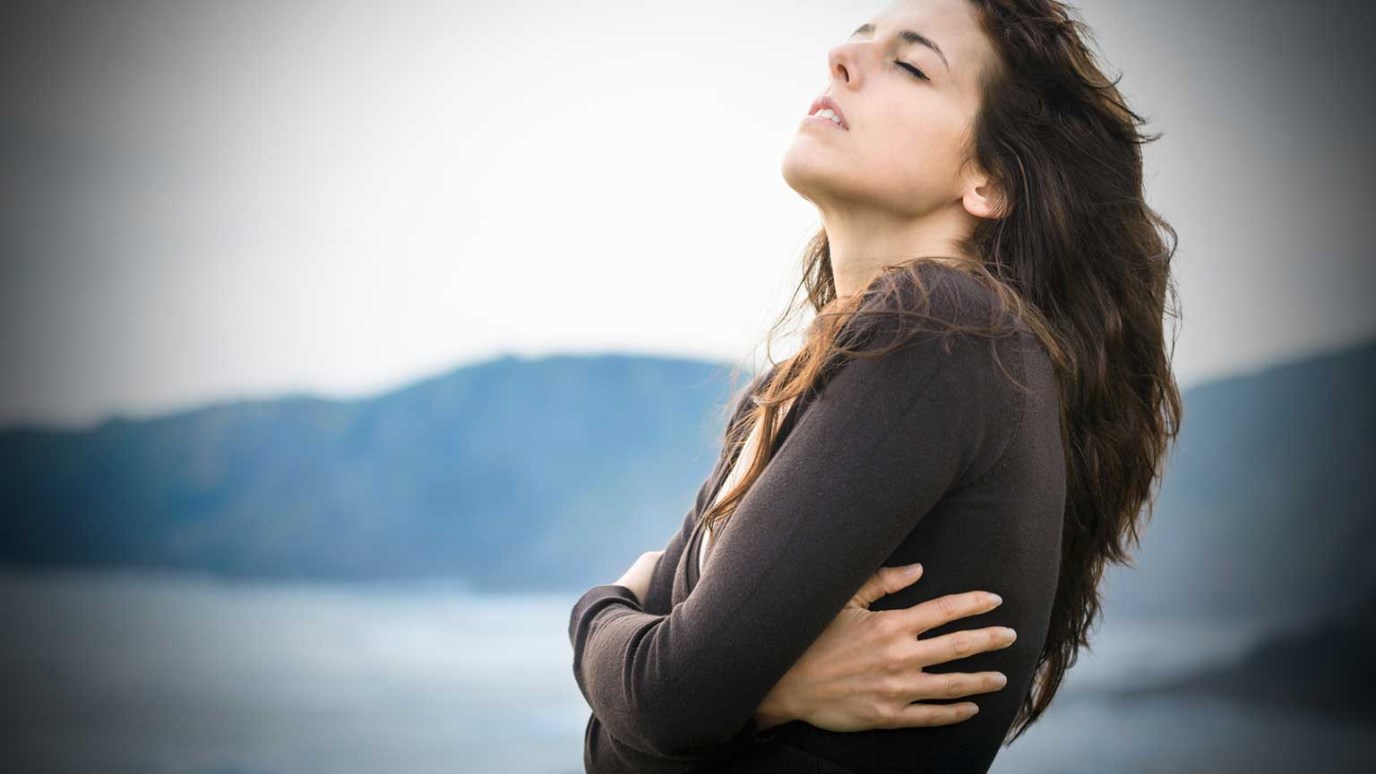 All of us are tempted to think we are right with God because we are doing “better than the next person.” But our Father forgives us only on account of His Son, Jesus.

We turn today to Paul to see how the New Testament sheds additional light on the story of Hagar, Abraham, and Sarah. Galatians 4:21–31 uses these figures to help us understand new covenant life.

This Galatians passage provides special challenges because Paul interprets this story from Genesis “allegorically” (v. 24). The church soon stretched this too far, especially during the Middle Ages, when almost every scriptural story was read allegorically. Many teachers said each text had a hidden, spiritual meaning and made deductions often more akin to Plato than to the apostles. The Reformers rightly spurned this method, since it can make the Bible say anything. They insisted on literal readings of the text that take into account its social context and its grammatical form.

Paul uses the Greek word from which we derive the term allegory, but he does not engage in the medieval allegorical method. His reading of Genesis is in line with its literal details. Remember that Galatians addresses those who added the work ­of circumcision as necessary to the faith that justifies. These Judaizers used Isaac to defend their position. If the true son of Abraham was circumcised then, they said, all true sons of Abraham must be circumcised now.

However, the Judaizers missed the point of Abraham’s story. His union to Hagar is meant to warn us against distrusting God’s promises. Facing barrenness, Abraham did not trust the Lord but with Sarah attempted to produce the promised heir on their own terms. The Judaizers also sought redemption on their own terms by forcing circumcision upon the Galatians. Because Abraham had to rely on the Lord for the promised son (Gen. 21:1–3), Isaac’s birth reveals that justification is by faith alone and nothing else, not even circumcision. It foreshadows God’s act on our behalf in Jesus to save us by grace alone, not by works of the Law. Abraham’s true heirs are children of promise like Isaac, because his birth, like our justification, comes about by the Lord’s doing. To say justification requires circumcision is to be enslaved to sin, and slavery defined Hagar. But if we trust Christ alone, we are like Sarah — free from bondage (Gal. 4:21–31).

John Calvin says Paul “is not inconsistent with the true and literal meaning; when a comparison was drawn between the Church and the family of Abraham. As the house of Abraham was then a true Church…the principal and most memorable events which happened in it are so many types to us.” All of us are tempted to think we are right with God because we are doing “better than the next person.” But our Father forgives us only on account of His Son, Jesus.

Is Your Church Off Base?
Pete Briscoe