Through His Spirit, He Calls Us by Name 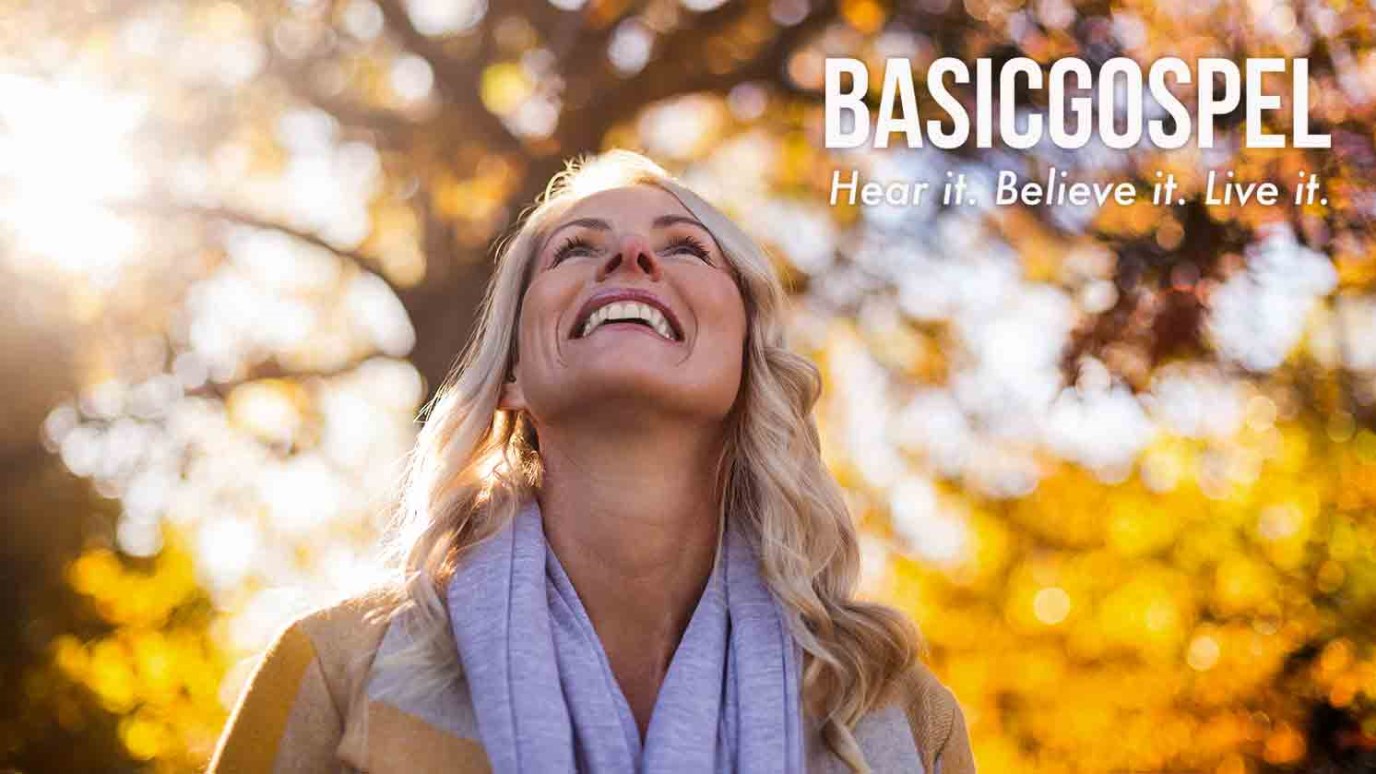 We do not have the privilege of hearing Jesus face-to-face like Mary did. But through His Spirit he calls us out individually.

Mary went to the tomb early in the morning. It was still dark. She was surprised by what she saw. The stone had been rolled away and Jesus’ body was gone.

She thought that someone had taken it. She ran to tell the disciples. Peter and John ran to the tomb to see. When they arrived, it was just as Mary had said. The tomb was empty. Peter and John left while Mary stayed.

She wept outside the tomb. She peered inside and encountered two angels. They asked her why she was crying. She told them the same thing she told the disciples, “They have taken my Lord away.”

She turned from the tomb and saw someone in the garden. Mary thought it was the gardener. He asked her who she was looking for. She thought this man may have taken the body.

And then a single word from him changed everything.

The mention of her name penetrated the clutter and confusion in her mind. She recognized Him. Jesus was alive!

She wanted to cling to Him, but He had other things to do. She returned to the disciples with the good news, “I have seen the Lord!”

How personal the Lord is that He would call Mary by name. But isn’t that what He does with each of us? We do not have the privilege of hearing him face-to-face like Mary did. But through his Spirit he calls us out individually.

He speaks our name.

When he does, we know — He is alive! In that moment, everything changes.

Like Mary, we become witnesses of the most significant event that has ever occurred, the resurrection of Jesus Christ.

There was a point in time when you responded to the good news. The Gospel called you out personally and individually, and like Mary, you recognized Jesus Christ as the way, the truth and the life. And now you can say to others, “He is alive!” This is a privilege above all others. Today, rejoice. Jesus is alive, and He is alive in you.

God is for Us
Scott Rodin

The Problem With Assuming What God Wants
Kenny Luck