Three Ways to Stay in Conflict 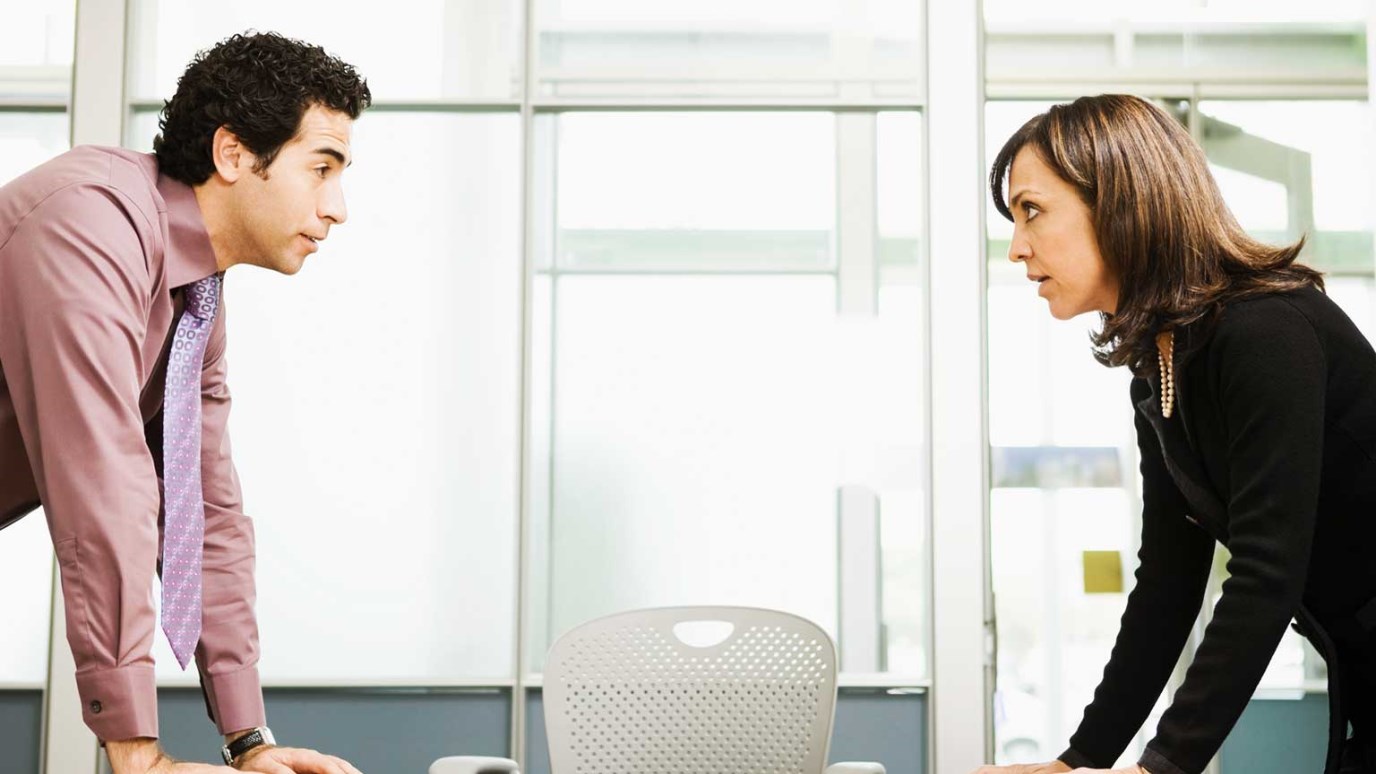 Did you ever think about the fact that there's just a one-letter difference between “anger” and “danger”?

“Any fool can start arguments; the honorable thing is to stay out of them.” (Proverbs 20:3 TEV)

Wise people are peacemakers, not troublemakers. Wise people don’t carry a chip on their shoulder. They’re not always looking for a fight, and they don’t intentionally antagonize other people.

The fact is, if you’re around anybody for any length of time, you’ll figure out what that person does that irritates you, and you'll file that information in the back of your mind as a tool to use when you get in an argument. It becomes a personal weapon of mass destruction! When you get in an argument, and that person says something that hurts, offends, or slights you in any way, then you pull out the big gun. You push the hot button. And it works every time!

You know what the Bible calls that? Stupid! You’re not getting any closer to the resolution. You’re not helping the relationship. In fact, you’re hurting it. It is not wise.

Proverbs 20:3 says this, “Any fool can start arguments; the honorable thing is to stay out of them” (TEV).

We all use tools, tricks of the trade, and skills in relationships that are actually counterproductive. They’re hurtful, they’re harmful, and they don’t get you what you want out of relationships. In fact, they get you the exact opposite behavior. But when we lack wisdom, we use them anyway.

There are many of these tools, but here are just a few:

1. Comparing. Never compare your wife, your husband, your kids, your boss, or anybody else, because everybody’s unique. Comparing antagonizes anger.

2. Condemning. When you start laying on the guilt in a relationship, all you’re going to do is get the exact opposite of what you expect. It doesn’t work. It’s foolish.

3. Contradicting. William James, the famous psychologist said, “Wisdom is the art of knowing what to overlook.” There’s some stuff you just need to overlook.

Proverbs 14:29 says, “A wise man controls his temper. He knows that anger causes mistakes” (LB). Have you ever said or done anything stupid out of anger? Yes. Because when you get angry, your intelligence goes out the window. When you get angry, you say and do stupid things that are actually self-defeating.

Did you ever think about the fact that there is only one letter difference between “anger” and “danger”? When you get angry, you are in dangerous territory. You are about to hurt others — and yourself — with your own anger.