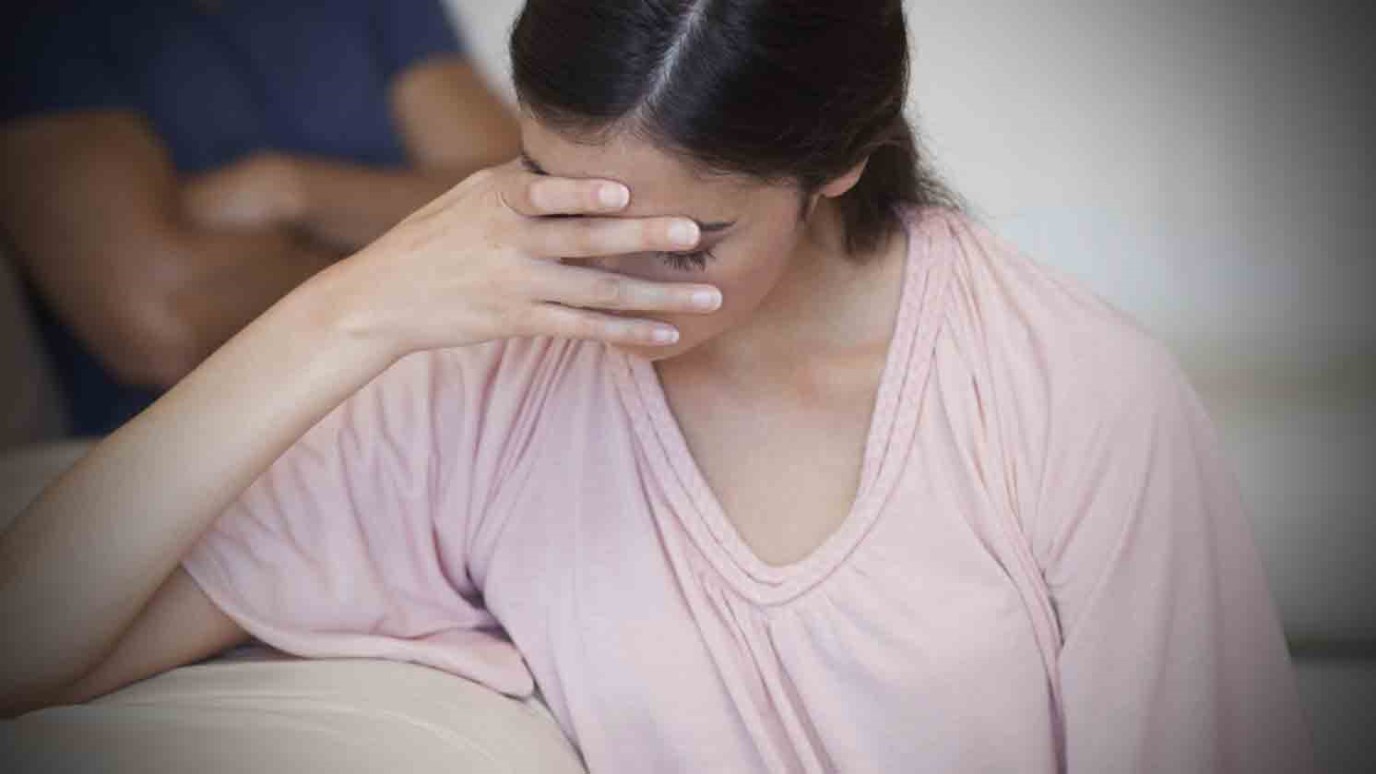 In the whodunit types, sex and money are usually the motive, though jealousy and revenge swirl about. However, any number of reasons can serve as a person’s motive to kill.

The means entail the ability to commit the murder. In other words, “the weapon of choice.” Was it a gun, knife, or poison? Nearly anything can be used to murder another person.

The opportunity is just that: at the time of the murder, did this person have the chance to kill the individual? Or did they have a solid alibi as to their whereabouts which blocked their opportunity to commit the murder?

Of course, nothing escapes the notice of our Loving Abba Father. In the Message we read,

“Sooner or later we’ll all have to face God, regardless of our conditions. We will appear before Christ and take what’s coming to us as a result of our actions, either good or bad” (2 Corinthians 5:10).

With heaviness of heart, I unofficially investigate these three factors each time I stumble across a divorce. As I look at one of the parties, I wonder if they have secretly killed the marriage. Is there proof? Did they have the motive, the means, and the opportunity?

Let me illustrate how a person gets away with the murder of their marriage.

A woman once told me that she got out of her marriage because she wanted a romantic relationship with another man (her motive) so she deprived her husband sexually (her means). She knew of 1 Corinthians 7:5, but acted on it contrary to the very thing it warned against,

“Stop depriving one another, except by agreement for a time, so that you may devote yourselves to prayer, and come together again so that Satan will not tempt you because of your lack of self-control.”

She knew that in time her sexually starved, young husband would become vulnerable and ultimately a victim, or at least she hoped so.

A couple years into his deprived state (her Opportunity), he had a one night stand with a woman who came on to him during a business trip. He immediately confessed his sin to his wife, but she seized on this as her out. She hurried to report his adultery to a church elder (further opportunity and means), and the church leadership supported her claim. She thus proceeded to divorce her husband on “biblical” grounds.

Let me pause here to provide some insight on how some pastors and elders evaluate these situations.

As a pastor-teacher, the question must be asked: Was there adultery? In Matthew 19:9 Jesus said,

“And I say to you, whoever divorces his wife, except for immorality, and marries another woman commits adultery.”

Most see the phrase “except for immorality” as grounds for divorce.

Adultery is voluntary, sexual intercourse between a married person and an individual who is not his or her spouse.

In the case of this tricky wife, she knew the means available to her as a Christian. If her husband committed adultery, she had a biblical basis for divorcing him.

Had I been involved I would have explored 1 Corinthians 7:5, plus the difference between habitual adultery and a one-night stand, as well as the role of forgiveness. In her case, she slid by these evaluations.

There is another biblical reason for divorce, which this tricky woman did not use. Was there desertion?

The Apostle Paul wrote in 1 Corinthians 7:15,

“Yet if the unbelieving one leaves, let him leave; the brother or the sister is not under bondage in such cases, but God has called us to peace.”

He refers to marriage between a believer and unbeliever, and what the believer should do when the unbeliever walks out on the marriage–when he or she leaves and never comes back. Through the centuries, pastors have allowed for the believer to end the marriage and remarry another.

A question arises from these two topics. In the event there is no adultery or desertion, can a person divorce for another reason?

Should I Divorce?
June Hunt

If, Then
NewSpring Church

Do You Have a Good-Willed Marriage?
Dr. Emerson Eggerichs

Arguing about money
Dr. Michael Smalley
Follow Us
Grow Daily with Unlimited Content
Uninterrupted Ad-Free Experience
Watch a Christian or Family Movie Every Month for Free
Early and Exclusive Access to Christian Resources
Feel the Heart of Worship with Weekly Worship Radio
Become a Member
No Thanks