Three Ways to be the Best Friend Ever 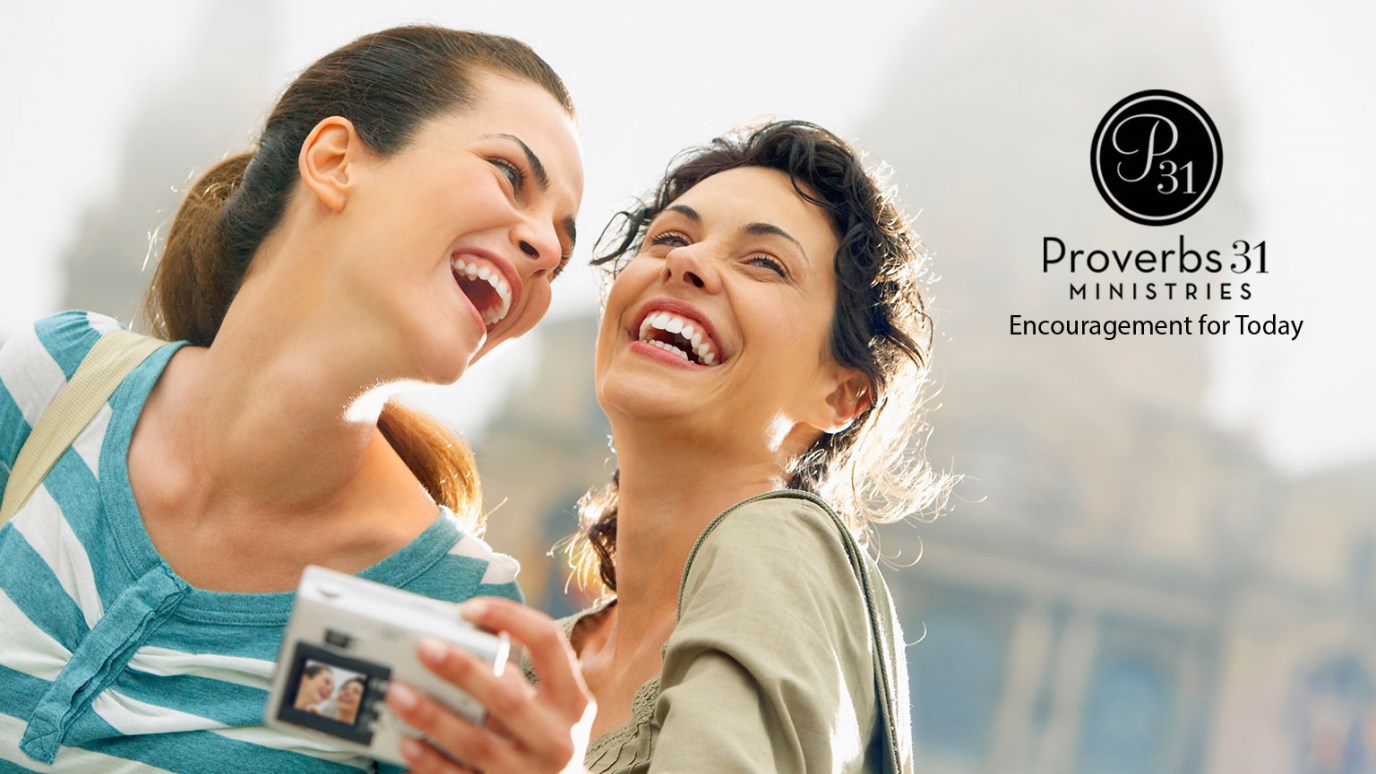 True friendship is marked by love, sacrifice, loyalty, and trust.

"Jonathan became one in spirit with David, and he loved him as himself." 1 Samuel 18:1b (NIV)

Growing up, my best friend knew everything about me. She knew which boy I liked, my favorite song and all my dreams. She knew my secrets too, like who kissed me at the skating rink. Friendships like that are rare, and these days I find myself longing for a friend like that.

Making good friends in our constantly-moving society is getting harder. It's not that we don't want close relationships, but people come and go so fast it's difficult to establish long-lasting friendships.

But it's more than that. Some of us have been hurt and betrayed so often we keep others at arm's length. Perhaps you had a close friend once who proved to have looser lips than you thought. Behind your back she spilled your secrets to others. You felt betrayed and rightly so. Now, you suffer from hurt, unforgiveness and distrust.

While it's tempting to wish God would bring me a good friend, more often than not, He asks me to be a good friend to someone else first. That's when I need to go to Scripture for a reminder of what true friendship looks like.

God knows the agony of broken relationships and our need for godly role models. That's why we're allowed to look into the lives of two biblical characters who succeeded at a long, intimate friendship. Their names are David and Jonathan.

We find their story in 1 Samuel 18 and 19. Jonathan, son of King Saul, was David's closest friend. The king despised David because he was growing in popularity and because God had anointed David to be king—instead of Saul's own son. These facts enraged King Saul, and he commanded his aids and Jonathan to assassinate David. But because of Jonathan's love for his friend, he refused to betray David.

Love isn't the only fruit of true friendship. It consists of sacrifice, too.

Jonathan is a picture of sacrifice. He removed his robe and gave it to David, along with his armor, sword, bow and belt. Jonathan was the potential heir to his father's throne, but we see him sacrificing his future as he gives David his place as king. We learn from Jonathan's action that true friendship means a willingness to sacrifice for each other. It's the choice to put another's needs, desires and wishes above our own.

Loyalty is also a mark of true friendship.

We're told that Jonathan went to his father and spoke well of David. He reminded the king that David had done nothing wrong. In fact, David had been loyal to Saul.

Jonathan impresses me. It's tough to do the right thing and stand up to authority. We learn by his actions that a true friend is a loyal defense before others, and one who won't talk badly about you when you're not around. True friends stick up for each other and are ready to defend when others attack.

Finally, true friends trust each enough to be themselves.

When Jonathan told David that his father was out to kill him, the two were forced to say goodbye. The text in 1 Samuel 20:41 tells us that they "wept together." I love that.

When your heart is broken, you can fall apart and a good friend understands. She won't try to correct you in your misery or tell you to straighten up. True friends let each other hurt. They weep together. They listen to fears. They don't bail; they stay. They allow you to be yourself—no matter what "self" looks like.

God challenges me to be a better friend with the story of Jonathan and David. I check my heart to see if I'm loyal, loving, selfless and trustworthy, then I ask God to help me be that kind of friend and bless me with the same.

A good friendship takes time. If things get rocky, don't walk out. Work it out. Give your relationship time to grow because a true friend is a rare and precious gift.

Dear Lord, help me be a friend like Jonathan. And bless me with the same. In Jesus' Name, Amen.

Reflect and Respond:
What kind of friend am I?

What can I do this week to show loyalty, love, sacrifice and trust to a friend?

Are Cliques Killing Your Mission?
Revive Our Hearts

Get Out of Judgement and Into Curiosity
Whole Magazine

7 Ways to be a Bridge Builder
Brad Lomenick

Who’s Coming to Dinner?
Dot Bowen
Follow Us
Grow Daily with Unlimited Content
Uninterrupted Ad-Free Experience
Watch a Christian or Family Movie Every Month for Free
Early and Exclusive Access to Christian Resources
Feel the Heart of Worship with Weekly Worship Radio
Become a Member
No Thanks