Three Things to Avoid When Angry 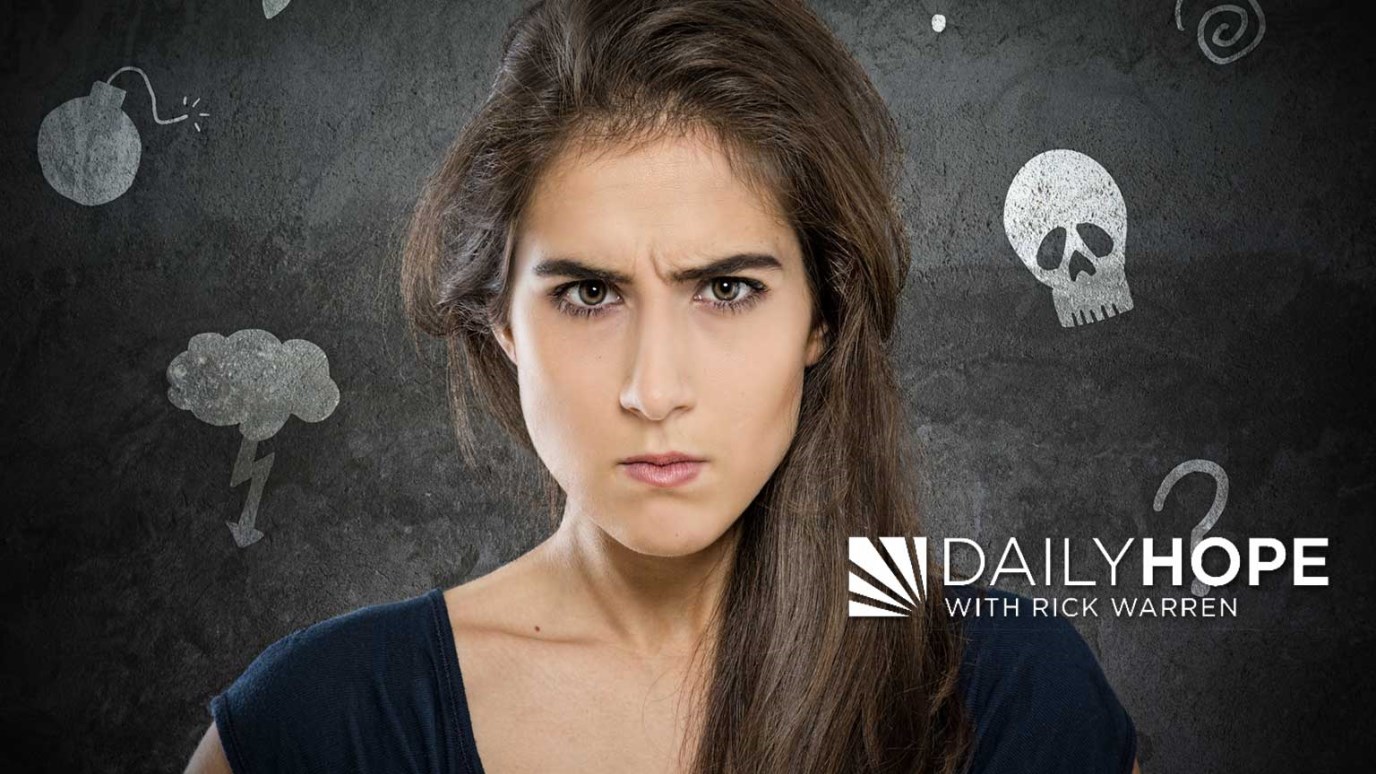 Are you dealing with anger right now? How does God want you to handle it?

“If you become angry, do not let your anger lead you into sin.” (Ephesians 4:26a GNT)

We all get angry from time to time. We may handle it differently, but none of us can escape the emotion entirely. But just because we get angry doesn’t mean we’re sinning.

The Bible says, “If you become angry, do not let your anger lead you into sin” (Ephesians 4:26a GNT). Paul tells us in this passage not to let our anger lead us into sin. That means that anger isn’t necessarily sin. The truth is, we can deal with our anger in both appropriate and inappropriate ways.

Unfortunately, most of us express our anger in ways that get us further from our goals instead of moving us closer to them.

For example, here are three things to avoid when angry:

Don’t suppress your anger. Don’t store it up inside. When you suppress anger without expressing it in proper ways, it’s like taking a soft drink bottle and shaking it up. One day it’s going to pop! It’ll impact your body eventually. Doctors tell us a number of physical ailments are often brought on by suppressed anger.

Don’t repress it. When you repress your anger, you simply deny it’s there. Deny your anger often enough and you’ll be depressed. When I used to do more counseling, I’d hear many people tell me they were depressed, but they were really just angry. They just didn’t think that Christians should get angry, so they simply bottled it up inside. Denying anger is a sin. It’s called lying.

So what should we do with our anger?

Confess it. You don’t just admit the anger, but you also admit the cause. You tell God — and whoever you’re angry with — that you’re frustrated or you feel threatened. The more honest you can be in your relationships, the easier it will be to get to the root causes of your anger.

Here’s the good news about your anger: You may have grown up in a home where anger was consistently expressed in appropriate ways. Inappropriate anger is learned, but it can be unlearned, too. You can change. You don’t have to stay the same.

How did your family deal with anger as you were growing up?

What anger are you dealing with now? How does God want you to handle it?