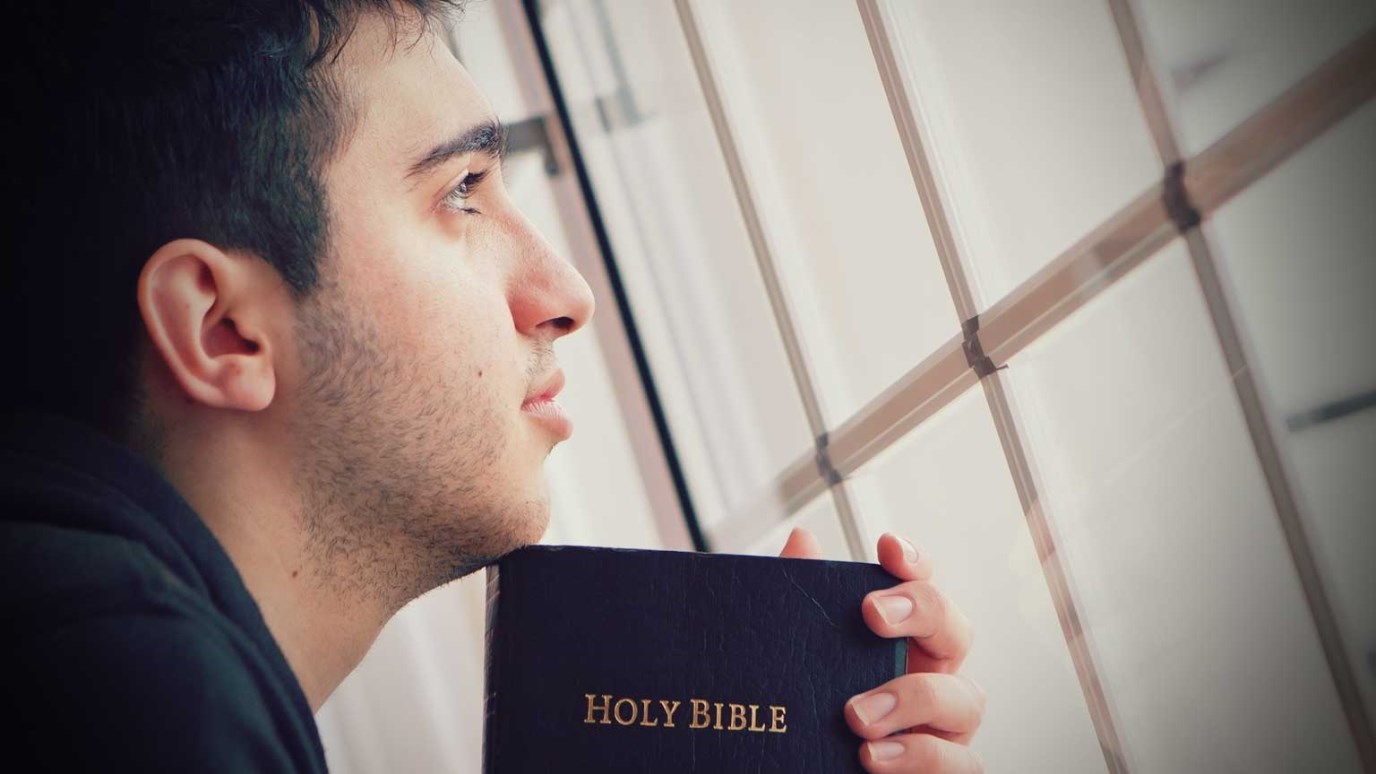 Those who claim to be Christian but deny that Jesus is truly God and truly man likewise deny the Savior.

“For there are three that testify: the Spirit and the water and the blood; and these three agree” (1 John 5:7–8).

Having established that confession of the incarnation is essential for overcoming the world, John moves to defend the incarnation in one of the more perplexing passages in the New Testament. We will consider two different interpretations of 1 John 5:6–8 so that we might understand what the apostle is telling us in this passage.

Before we look at these interpretations, let us first note that in the King James Version of the Bible, verses 7–8 include three witnesses in heaven (Father, Son, Holy Spirit) along with the Spirit, the water, and the blood. Modern translations omit these witnesses because they are not found in any of the earliest Greek manuscripts and are not quoted by the early church fathers. More than likely, they are a later addition made by a scribe and not a part of the original text.

Today’s passage teaches us that Jesus came by water and the blood, and that the Spirit testifies with them concerning the person of Jesus. Most modern commentators believe John’s reference to the water and the blood is a reference to the historical facts of Jesus’ baptism and death. This understanding assumes John is refuting the heretic Cerinthus who said the “spirit of Christ” descended upon Jesus at His baptism and left just before His death. By asserting Jesus came by water and blood (v. 6), John would thus be saying Jesus remained the God-man even in His death and thus had a true incarnation.

A second interpretation says the blood and water refer to the wound in Jesus’ side that confirmed the reality of His death and resurrection (John 19:34; 20:25). This understanding has the advantage of referring to events described in John’s gospel, and by stating that the Spirit testifies with this wound (1 John 5:7–8), John demonstrates believers must confess the death of a truly incarnate Savior.

Whichever interpretation is adopted, it is clear in these verses that John defends the incarnation. Docetic teaching that embraced the “spirit of Christ” without the incarnation could not lay claim to orthodoxy in John’s day because the Spirit testifies to the incarnation (1 John 5:7–8). Today, those who claim to be Christian but deny Jesus is truly God and truly man likewise deny the Savior.

As the early church grappled with heretics of various sorts, the orthodox were united on the absolute necessity of the full deity and full humanity of Jesus Christ. They realized that only God Himself could rescue us from our desperate plight and that only a man could earn back what the first man had lost. Spend some time today meditating on Romans 5:12–21 and John 1:1–18, and thank the Lord for His becoming incarnate for our sake.

The God of Presence
RZIM