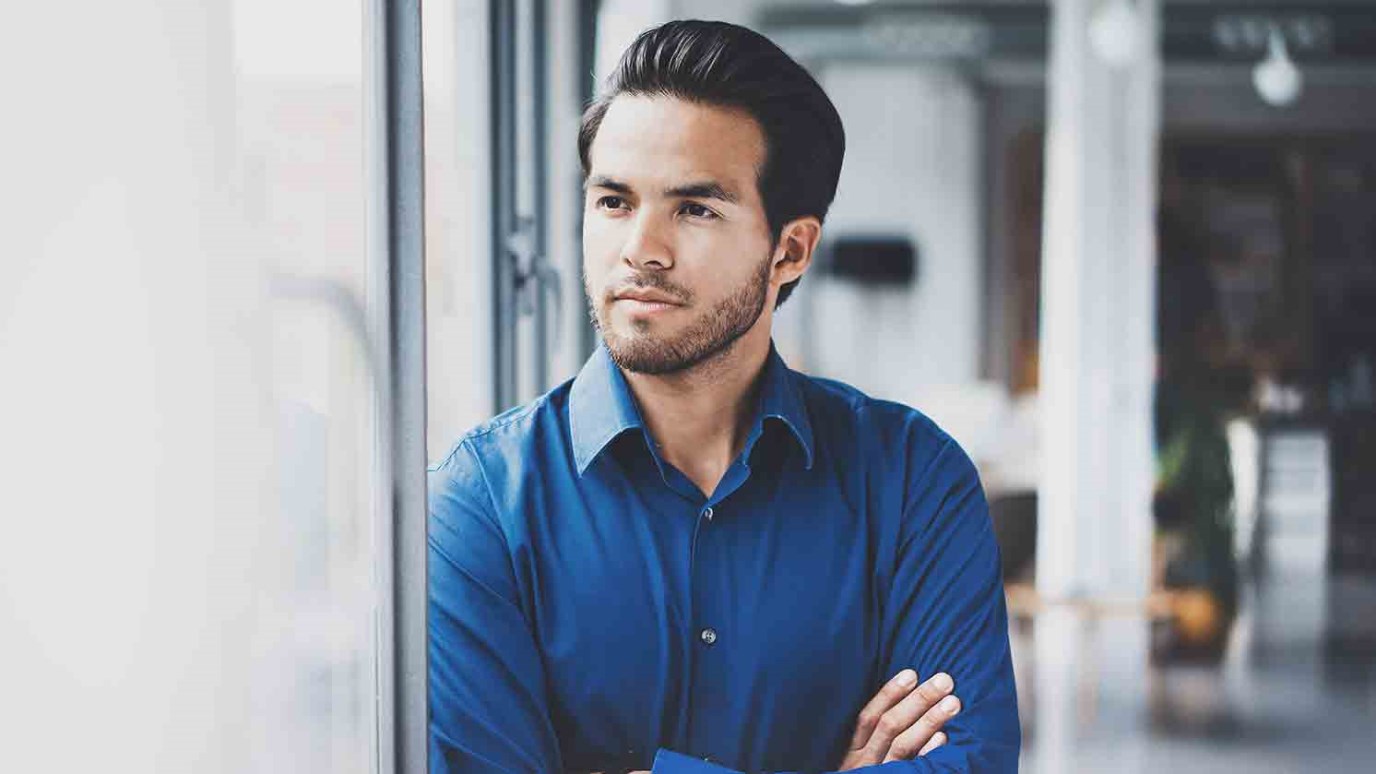 Some say grit is simply the perseverance and passion to achieve long-term goals. Mental toughness is like a muscle. It needs to be worked to grow and develop.

I just finished watching Ron Howard’s latest film on The Beatles. Those four pioneers of rock and roll (who America got to meet in February 1964 on the Ed Sullivan Show), have a mystical aura to their story. Lots of legends surround their emergence as a musical force fifty years ago.

Today — I’d like to clear up some of that mystery and remind you of a truth.

The Beatles’ story is really about mental strength and grit.

John Lennon once said, “People thought we were an overnight success. But we weren’t at all. We’d been playing for years at thousands of concerts in front of small crowds in Liverpool and Hamburg. Sometimes for eight hours a day. We worked to keep the audiences’ attention. We played … but it was work.”

This “overnight success” was years in the making, almost in private without any glitz. Lennon went on to say, “We had a little saying when we got depressed after a poor showing or a small audience and we felt we were going nowhere."

John would say: “Where are we going fellas?”

The rest answered: “Straight to the top, Johnny.”

“And where is that?” John would say.

The other three would say: “The toppermost with the coppermost.”

It kept them going and kept them laughing through the hard times. They endured long road trips, where they’d find themselves together in the restroom just to get away from the crowds. John Lennon and Paul McCartney learned to write songs on the road. Those two wrote about 300 songs together. One was right handed and the other left handed, so they could literally both have a pencil and be writing at the same time in between cities. They would talk through what they were writing, then one would change a note and the other the lyrics. The two agreed, “We’d ricochet off each other.” Then, in one year The Beatles went from the cellar to the top of the charts. That’s the story we know. In April 1965, the top five songs on the billboard charts were all The Beatles’ songs.

What’s Grit Got to Do with It?

We always see film of The Beatles on stage. What we rarely see are the hours they spent practicing and preparing. That’s where grit and mental toughness comes in. Some say grit is simply the perseverance and passion to achieve long-term goals. Angela Duckworth, a leading researcher on the subject of grit, reveals that it is a strong predictor of success and the ability to reach one’s goals.

Ms. Duckworth’s research is quite encouraging:

-- West Point cadets who scored highest on the Grit Test were 60% more likely to succeed than their peers.

-- Ivy League students who had more grit also had higher GPAs than their peers — even though they had lower SAT scores and weren’t as “smart.”

-- Competitors in the National Spelling Bee outperform their peers — not due to IQ, but because of their grit and commitment to more consistent practice.

How to Develop Mental Strength

Step 1: Choose one topic for which you will become mentally tough.

I recently asked John Maxwell what preoccupied his thoughts these days. He immediately replied: “sustained thinking.” By this he meant the ability to continue reflecting on a topic when the novelty has worn off. It means going for days pondering different angles of a subject to see every side of it. It means you welcome boredom for a season, sticking with it when other new ideas or activities are clamoring for your attention. I suggest you choose an issue or activity and give it sustained thinking or effort. This may be:

-- Going one month without missing a workout.

-- Working on a white paper or a research project for ten extra days.

-- Delivering your work ahead of schedule for four days in a row.

Mental toughness is like a muscle. It needs to be worked to grow and develop.

Step 3: Depend on muscle memory, not on motivation.

Grit isn’t about getting an incredible dose of inspiration. It’s about building the daily habits that allow you to stick to a schedule and overcome challenges and distractions — over and over and over again. Don’t wait for motivation to sneak up on you. Mentally tough people don’t have to be more talented or more intelligent — just more consistent. Grit comes down to your habits. It’s about doing the things you know you’re supposed to do on a more consistent basis. It’s about your dedication to daily practice and your ability to stick to a schedule.

The Beatles proved to everyone what mental toughness can do. There are millions of “garage bands” that rehearse after school. Only a few do it long enough to earn the right to be heard by millions. They were one of those bands.

Here’s to finding your area of mental toughness, and doing it “eight days a week.” (Do you see what I did there?)

Rising Above Being Held Back
June Hunt