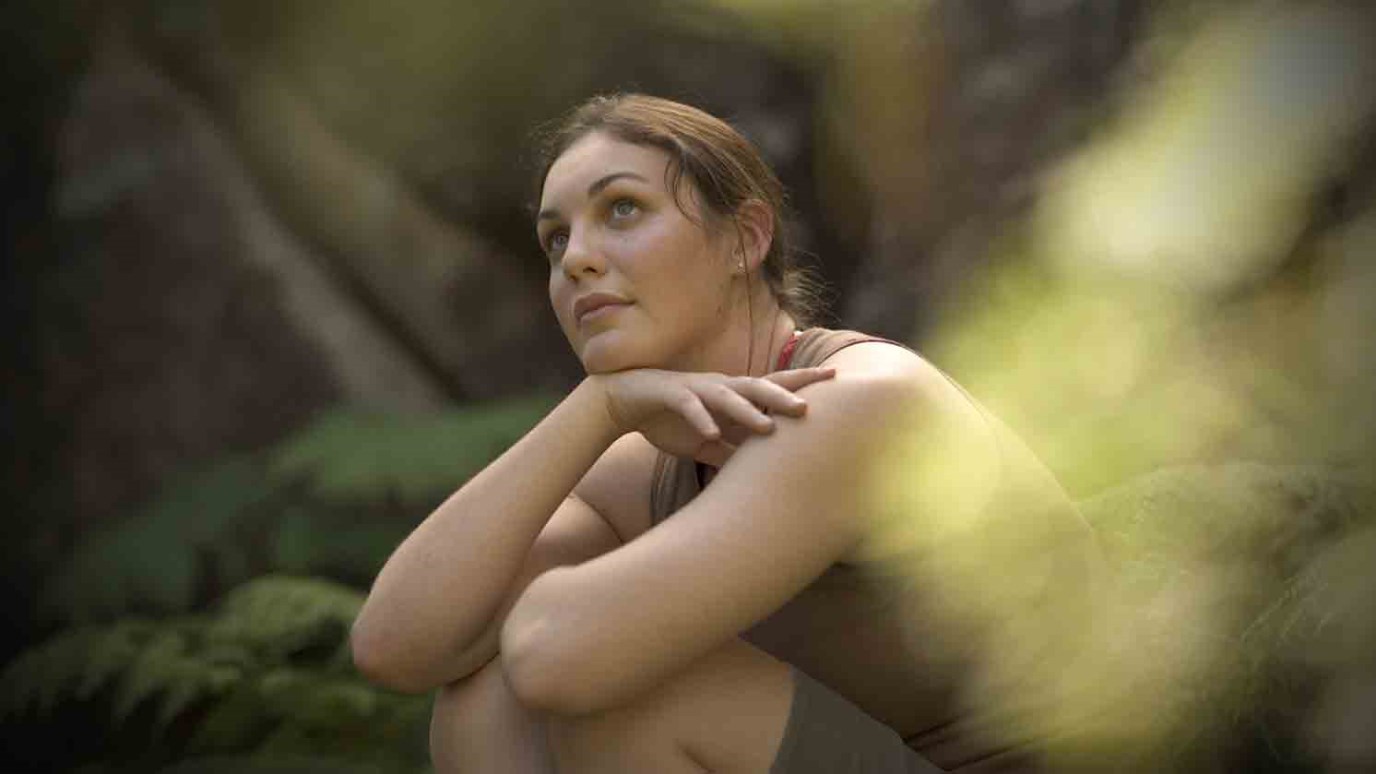 There are three things which must be in line if we are to know the will of God.

During the war, I was invited to the Panama Canal Zone where tens of thousands of troops were guarding that most important link in our communications. Our meetings were held in the baseball park, and thousands of people received blessing from God. A general in the United States Army came to me after one of the meetings and asked if there was anything that I would like to see or do while I was in the Zone. I told him that I wanted to see the working operation of the canal from the bridge of a ship. He whistled and made a gesture of doubt, telling me that only one civilian had gone through the canal since the beginning of the war and that he had been a brother of a cabinet member. But the general said he would try.

The next day he came back with permission from the commanding general, and the following day I spent several hours on the bridge of a ship, with the chief pilot of the canal. When we had gone through the first locks, moving from the Pacific towards the Atlantic, we came out on the great inland lake which had been created by a series of dams. The pilot pointed out the locks by which we were to leave the lake. I asked the natural question: Why did we not steam directly toward that point? He told me that in the beginning of canal navigation the channel had been dug in a direct line, but as time went on the inflow of jungle rivers brought so much silt that the channel was being filled in. A survey of the bottom of the lake showed that a zigzag course across the lake would follow the lines of least silting. But how can a ship find its bearing for a zigzag course? Ahead of us was a series of markers. The first, just above the surface of the water, was a large sign, several times larger than an outdoor advertising billboard. Across it was a black line, while a vertical line split it in the middle. A hundred yards behind this sign there was another, exactly like it, but considerably higher. A third sign stood another hundred yards away - again much higher above the water. As we moved toward these signs the vertical marks on the three signs appeared to be exactly in line with one another. Far away to the right we saw a similar set of signs. The vertical marks, of course, were not in line with each other; but as we approached the first set, there was a moment when the vertical marks on the second set came in line, one with another. At this point the order was given and the ship turned directly toward this new indicator. The same process was repeated again and again until we finally came in line with the exit locks, and moved on into the canal.

I told the pilot that the lining up of the markers was a good illustration of the way in which a Christian must live his life. There are three things which must be in line if we are to know the will of God and remain in it. First, to be in the will of God any step of faith must be in accordance with the Word of God. Second, we must be surrendered to the Lord so that we are willing to do His will before we know what it is. Finally, the Holy Spirit working in our lives shows us through circumstances, exactly what the Lord wants us to do.

God Has Nothing to do with the Occult
June Hunt

Step One to Fulfillment Is Trust
Karl Benzio, MD