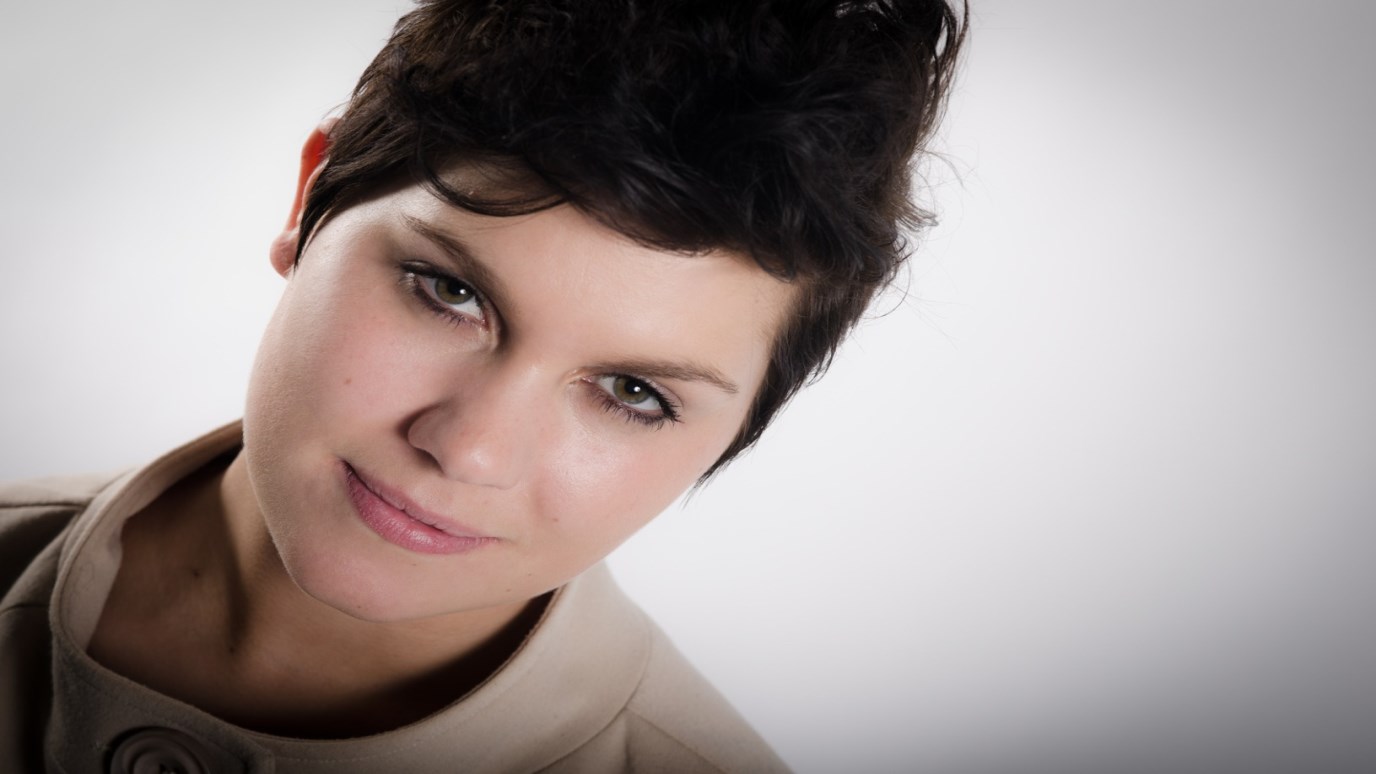 Paula Hendricks reminds us to watch out for the common attitudes that keep us from growing in holiness.

Recently, during our staff Revival Week, I was reminded that as Christians, God's powerful presence lives in us, and we're powerhouses! So why does it seem like most of the time . . . the "electricity's" gone out? How do you explain this lack of power?

Richard Owen Roberts told our staff that underneath all our "fruit sins" are three root sins:

One is especially sick and opposes revival and Holy-Spirit power like none other . . . pride. If you and I want to be used mightily by God, we'll have to get serious about dealing thoroughly and continually with our root sins.

For this is what the high and lofty One says—he who lives forever, whose name is holy: "I live in a high and holy place, but also with him who is contrite and lowly in spirit, to revive the spirit of the lowly and to revive the heart of the contrite" (Isa. 57:15).

Did you catch that? God does NOT revive the proud heart, but He finds the broken (humble) and contrite (those showing sincere remorse) irresistible. That's why it's utterly pointless to imagine we can be filled with the Holy Spirit's power if we're not uprooting these root sins through repentance. (Otherwise, we'll want the Spirit's power for our selfish purposes and not for Christ's fame.)

For me, getting serious about dealing with root sins this week has meant:

Calling a person in this ministry and confessing that I'd never really gotten into their life out of fear they'd take over some of my job responsibilities.

Scheduling lunch with a pretty young woman I've stayed away from because I've viewed her as "competition" rather than being grateful for her as a friend and sister in Christ.

Asking forgiveness for questioning another person's character to a friend.

How about you? What sin is the Holy Spirit putting His "finger" on in your life? Rather than excusing it as "not a big deal," would you respond instantly in obedience so the Spirit can flow through you . . . in POWER? After all, what makes sin so awful is simply this: it's all against GOD (Ps. 51:4).