Three Reasons We Can Trust the Bible 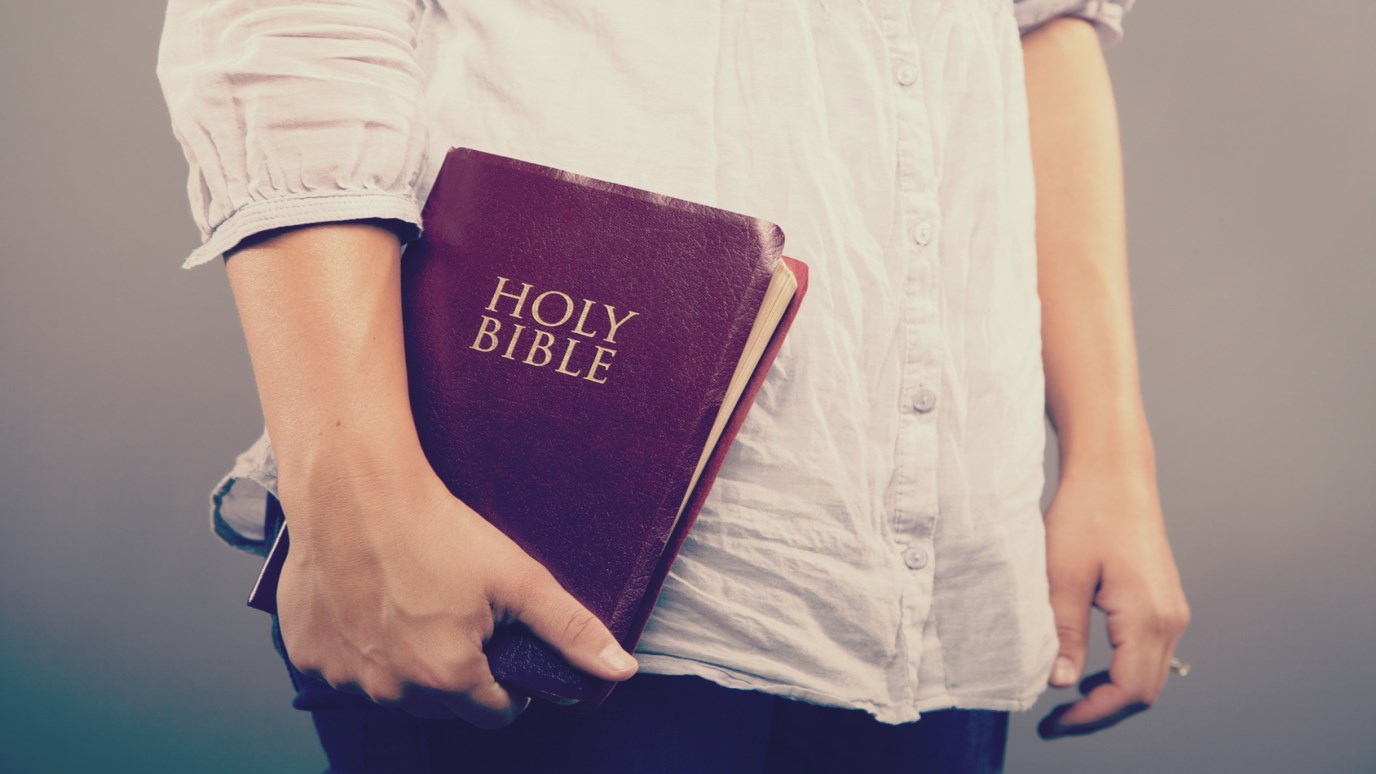 Ronnie Floyd from Cross Church shares three reasons why the Bible is trustworthy.

Christianity differs from every other religious system in this major way: our savior rose from the dead. This distinctive is the culmination of a number of other truths, including the deity of Christ, the virgin birth of Christ, and His sinless life. These truths taken together portray a Savior for the world who is unique from any who lived before or after Him.

Is the Bible as unique as the Savior it describes or is it along the line of the Koran, the Bhagavad Gita, the Book of Mormon, or any of the world’s other religious texts?

Author Robert Jeffress suggests that three of the most common reasons for believing the Bible can be trusted in all matters of history, faith and practice are: archaeological evidence, the number of ancient manuscripts of the Bibles books, and the impact it has had on humanity.

For more than a hundred years, archaeologists – even skeptical ones – have found artifacts confirming the truthfulness and accuracy of the inspired text. According to the study session entitled, Why Should I Trust the Bible?, “Archaeological discoveries have confirmed many locations and events in the Bible such as the location of Nineveh, the pool of Siloam…and the rule of Pontius Pilate. Archaeology has not disproved any event, person, or location in Scripture.”

Far from undermining scripture, archaeology on the whole verifies it.

Another reason we can trust the Bible is found in the sheer volume of ancient manuscripts that confirm it. There are currently in existence thousands of copies of the Old and New Testament manuscripts (the copies made from the originals). These were hand copied texts, transmitted with great care through the centuries. In contrast, the next highest number of documents supporting an ancient work are those of Homer’s Iliad. There are less than 650 known copies of it. “There is more – and earlier – manuscript support for the Jesus Christ described in the Gospels than for any other figure in the ancient world, including Julius Caesar and Alexander the Great.”

A final proof of the Bible’s trustworthiness is the enormous and lasting impact it has had in the lives of people. There is a reason the Bible is the best selling book in history – God uses it to change lives. Leaders in all areas of society, from kings and presidents to generals and infantrymen, adults and children, every race, every continent, every country, and every era have been changed by the inspired words of that book.

Life change is what we would expect from a book that claims to be God’s very words. Consider these verses from Psalm 119:

“Happy are all those who keep His decrees and seek Him with all their heart. They do nothing wrong; they follow His ways.” (vs. 3, 4) “I delight in Your statutes; I will not forget Your word.” (v. 16) “I thought about my ways and turned my steps back to Your decrees.” (v. 59)

The Bible is trustworthy. Read it, study it, memorize it, live it, love it, treasure it, and be changed by it.