Three Reasons for Teen Unhappiness and What to Do About It 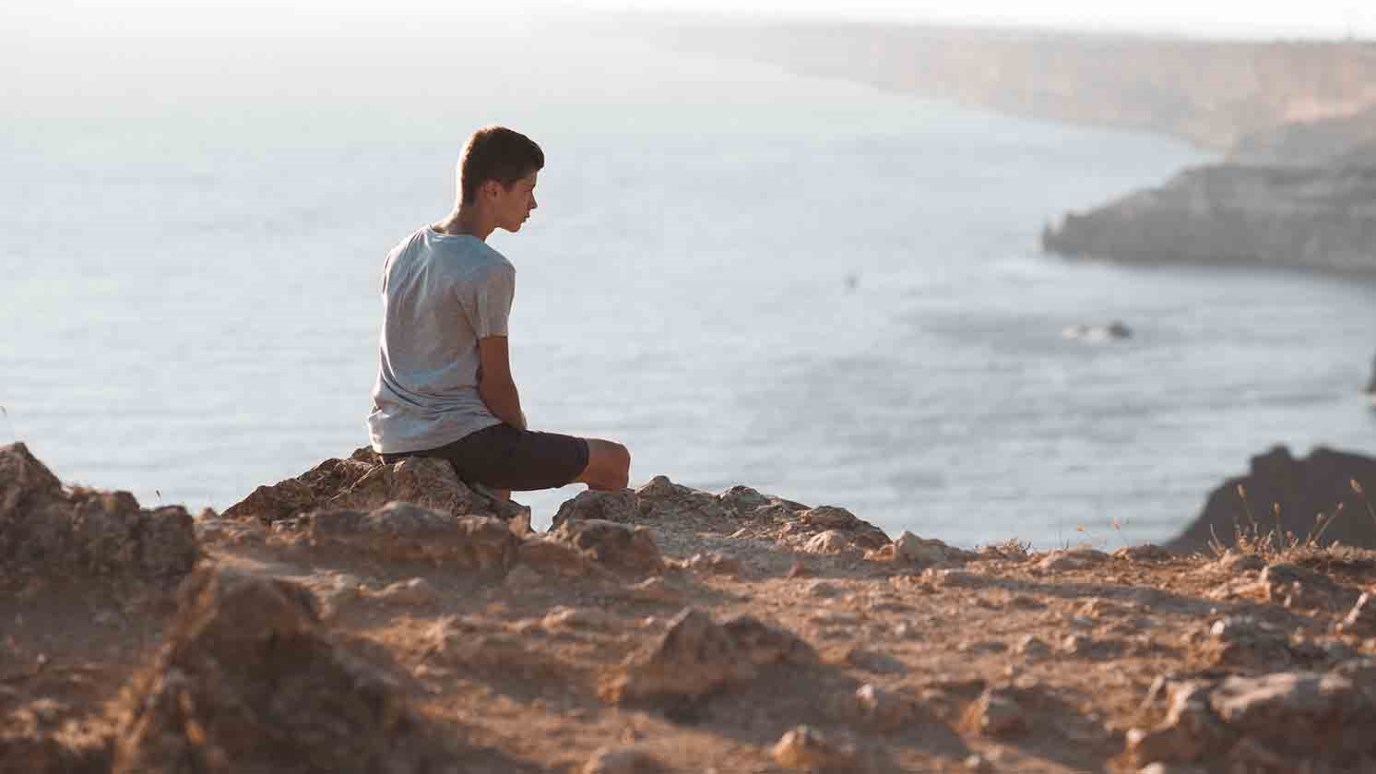 With all the resources and technology we have at our fingertips, American kids are probably the happiest kids in the world, right? Wrong.

Not long ago, I read the results of a study on happiness, which focused on children under 18 years old. I was immediately enraptured with this global report because I assumed with all the resources and technology we have at our fingertips, American kids would likely be the happiest kids in the world.

Our students are not the happiest. They’re not even number two. Or three. Or even four. Some of the statistics were surprising as they revealed counter intuitive insights about what our students are going through and how they feel about it.

Check out three results from this report from the “Global Kids Happiness Index.”

1. Compared to the world, American kids are not the happiest by far.

While most define themselves as relatively “happy,” kids in countries like Mexico, Spain, Brazil and Germany are happier than U.S. kids. So while today’s parents work harder at it than past generations, our kids just aren’t as happy as they used to be.

Of the four largest ethnic populations in America, the happiest are African-Americans followed by Asians and Hispanics. Coming in fourth are Caucasians. So, while the majority of American wealth is enjoyed by whites, it doesn’t equate to happiness.

3. Kids are far more worried about recession and global problems than school.

Thanks to ubiquitous technology and information, today’s teens are more stressed and distressed than past teen generations. Awareness of global problems results in students feeling more angst about global conflict than their own homework.

Wow. As a teen, my biggest worries were math and making the baseball team.

Three of the Greatest Sources of Happiness

Like me, you might be wondering—what did students say was their greatest source of happiness? In other words, what actually made them happy? To this question, there was a wide array of responses, but topping the list were these three:

Three of the Greatest Reasons for Student’s Unhappiness

Beyond this report on student happiness, I consulted the results from our 2016 Focus Groups with Generation Z. We met with four communities of middle school and high school students and made discoveries about their habits, attitudes and interests. Below are my conclusions on the biggest sources of unhappiness:

I have written much on the angst today’s teens and twenty-somethings feel. Despite their random posts on Instagram, many worry over world problems because they’re exposed to them on social media. They have a higher rate of depression and anxiety than generations who were unexposed.

A second source of unhappiness is obvious. Our generation (young and old) feels more “entitled” to possessions and perks than we did in the past. When we feel entitled to something, it’s easy to feel unhappy when things don’t go our way. Today, we have more “stuff”—but we have more expectations too.

Finally, our young feel the tangible “fear of missing out.” Because they can see on their screens all that’s going on among friends, the social media posts can create unhappiness because they’re not in the middle of all the fun, all the time. This gives new meaning to the old phrase—“ignorance is bliss.”

Steps We Can Take with Students

If you spend time with teens who appear unhappy, why not talk to them about it. Get them to acknowledge why they are unhappy. Then, try suggesting three simple tasks. These are pretty timeless. I’ve seen them work as recently as last month.

The quickest way out of feeling down is to recall what’s going right in our life. Have students actually make a list of the people and realities they’re grateful for. Then, discuss them. Gratitude is closely related to happiness and smiling.

2. Mono-Task and Solve One Problem

Our unhappiness is often due to being overwhelmed. What if we suggest our students set aside most of what worries them, and focus on just one problem to solve. Then, mono-task—instead of multi-task. Achievement feels good.

Lastly, students can beat unhappiness by focusing on what’s in their control and not what’s beyond it. There’s little more common for any generation than fretting over things we can’t change. We’re happiest when we take responsibility for our “controllables.”

Remember—the Declaration of Independence only gives people the right to pursue happiness. We have to catch it ourselves.