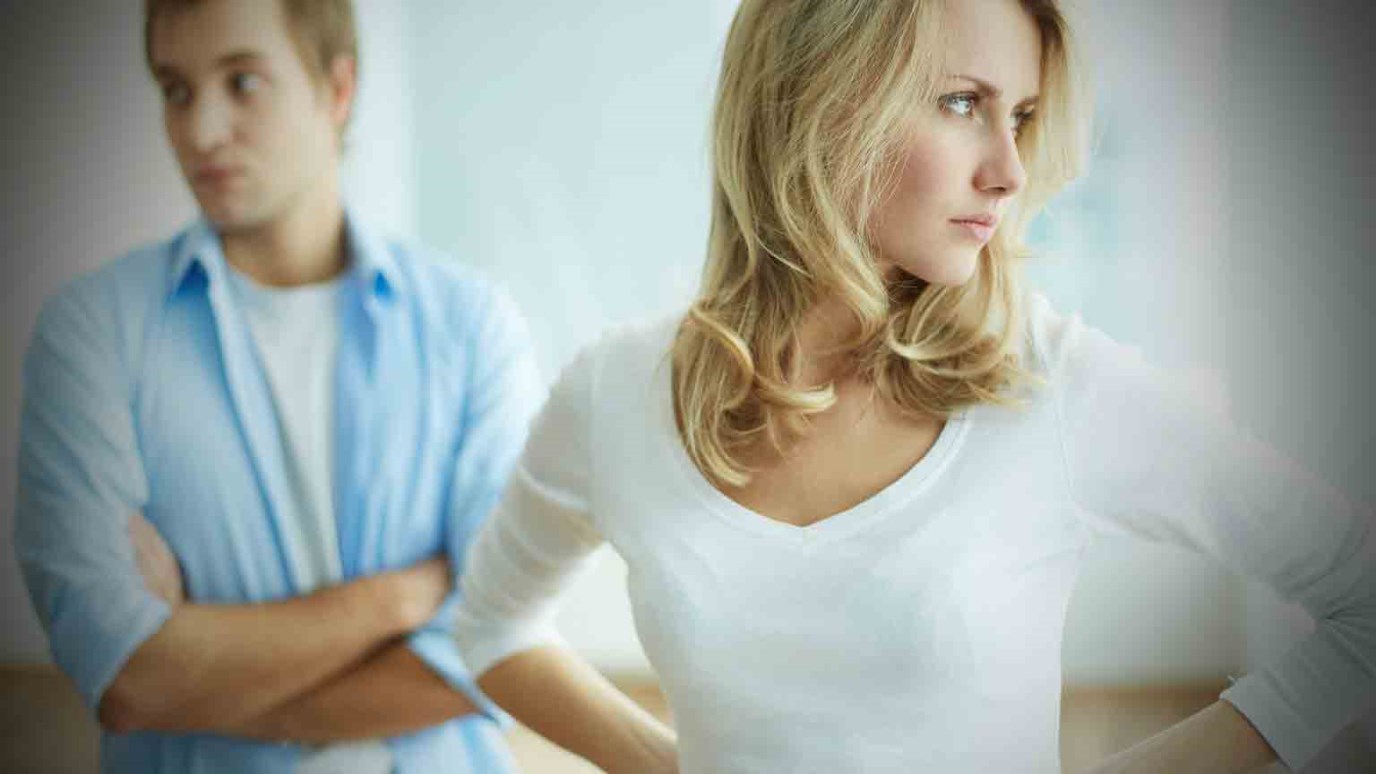 Are you facing conflict in your marriage? Dr. Randy Carlson highlights some “plane” tips that can actually save your marriage.

A few years ago a popular country tune emphasized the poor odds of marriage by comparing it to airplane travel. “Imagine the pilot’s voice on the intercom,” the lyrics go, “saying ‘Folks, thanks for flyin’ with us, but there’s a six in ten chance we’re goin’ down!’” If love was a plane, the song concludes, “nobody’d get on.”

Let me put a different—and more positive—spin on the analogy by highlighting some “plane” tips that can actually save your marriage. In fact, commercial air travel today is extremely safe—the odds of an accident are infinitesimally small. Technology has improved dramatically, but the biggest factor in safety is a simple one: the carefully-honed discipline of paying attention. It works in the air, and it works in your home …if you’re intentional about it!