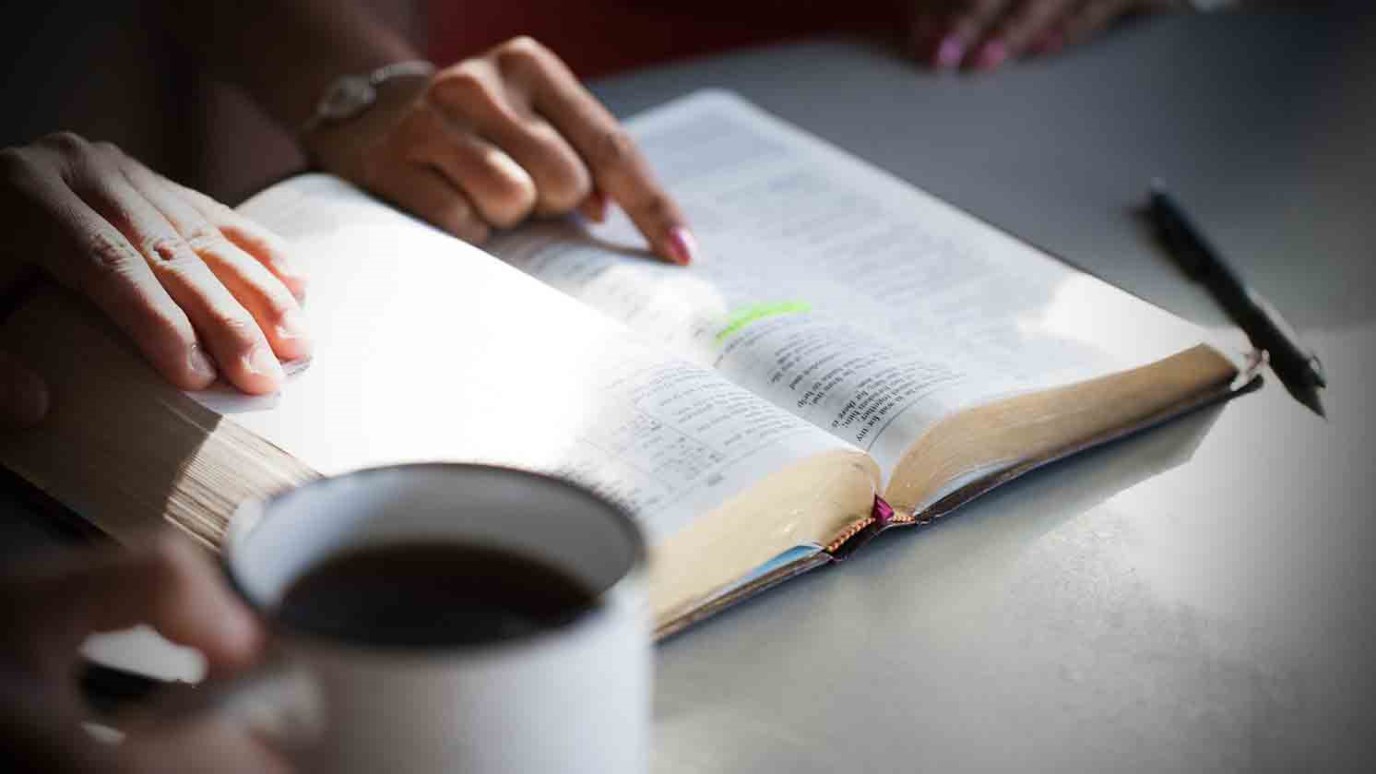 People become disciples of Jesus in a variety of ways. We should do all that we can in gospel proclamation, personal invitation, and prayer for direct intervention.

The first disciples did not all come to Jesus in the same way. They had different stories, and they found their way to Jesus by different means.

Two disciples of John “followed Jesus” (John 1:37). They did this as a result of John’s preaching. They heard John say, “Behold, the Lamb of God,” and it was through this preaching that they moved away from him and became followers of Jesus.

Simon Peter became a follower of Jesus through the personal invitation of his brother, Andrew:

One of the two who heard John speak and followed Jesus was Andrew, Simon Peter’s brother. He first found his own brother Simon and said to him, “We have found the Messiah” (which means Christ). (John 1:40-41)

Then these beautiful words, “He brought him to Jesus” (John 1:42). Andrew brought his brother to Jesus by sharing his own testimony,

“We have found the Messiah! Here’s what I have discovered in Jesus…” Peter met Jesus and became a disciple of Jesus because he was invited by a friend.

You find the same pattern in the words of Philip to Nathaniel:

We have found him of whom Moses and the prophets wrote. (John 1:45)

Some people come to Christ through the public preaching of the gospel (that’s why it is a good thing to invite people to come to church), but others are brought to Christ by the personal influence of a friend.

As far as we can tell, no other human agency was involved here. Philip did not become a disciple because he heard a preacher or because he was invited by a friend. Jesus Christ stepped into his life directly.

And when people in your life are not open to a personal invitation, and they won’t listen to gospel preaching, you can ask God to make a direct intervention in their lives, to lay hold of them by his Holy Spirit and bring about a change of heart.

There will be some of us for whom that will also be true. You can’t point to any particular preacher that you heard or person you met, but over a period of time, there was a growing hunger in your heart, and this led you to read the Bible and then to pray and somehow, in God’s kindness, Jesus Christ laid hold of you and you began to follow him.

It would be a good thing in your small groups to share the stories of how each person became a follower of Jesus. You don’t have to have a dramatic conversion story. What matters is that, however you got there, you know Jesus, you believe in him, and you follow him now.

People become disciples of Jesus in a variety of ways. Our approach should be to do all that we can in gospel proclamation, personal invitation, and prayer for direct intervention. By all means win some!

Who in your life needs to meet and follow Jesus?