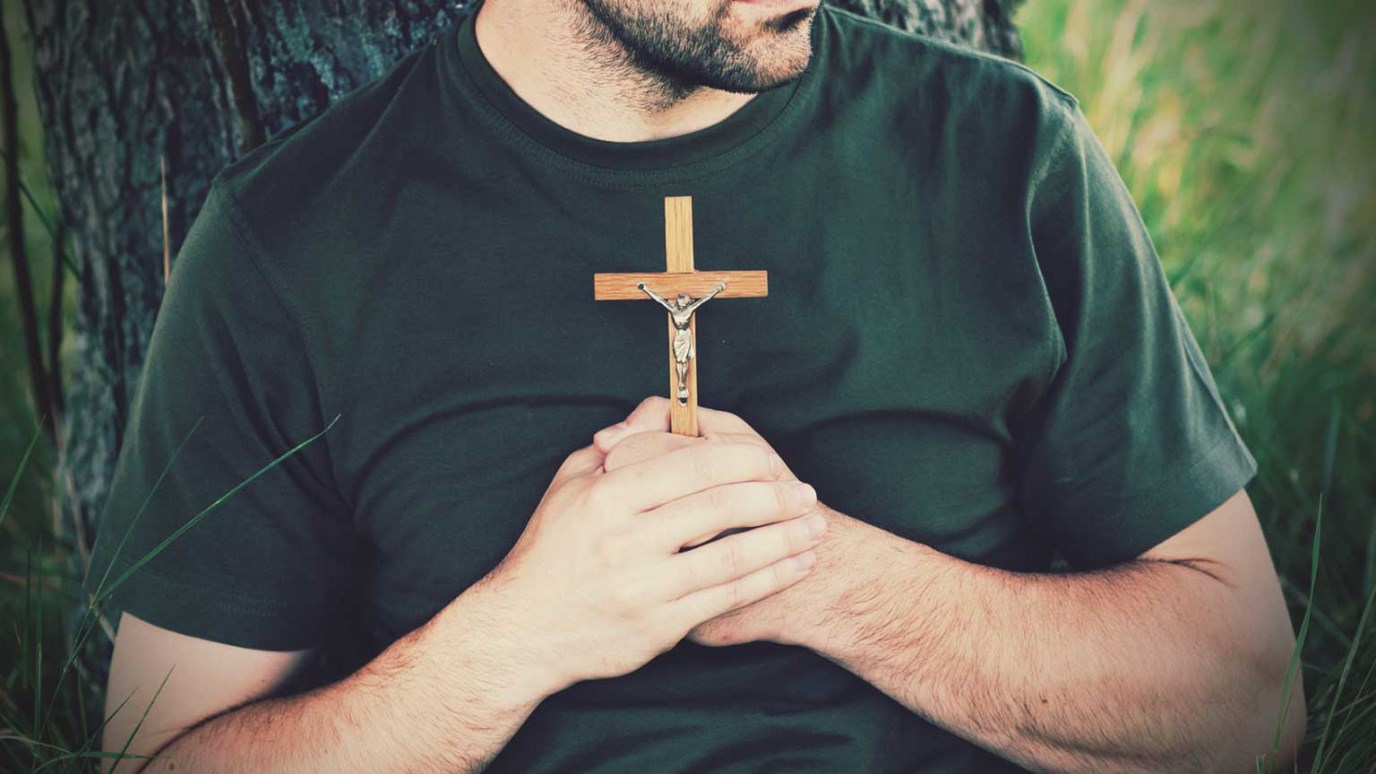 How committed are you to obeying God? Are you committed like Abraham?

On the third day Abraham looked up and saw the place in the distance. (Genesis 22:4 NIV)

Why did God pick a mountain three days away? Think about it. Abraham was called to sacrifice his only son Isaac on an altar. God told him to go to the mountain He would show Abraham. We saw yesterday that perhaps Abraham got up early because he hadn't had such a great night of sleep. He chopped his own wood, perhaps to take his mind off of the journey ahead. Can you see how real this Abraham character is? He was a real person with real struggles.

Now, we see that the mountain God chose was three days away. What, were there no mountains close by? Could Abraham not have built an altar right where he was? Wouldn't that have sufficed? No, apparently not! God took Abraham on a journey that we know lasted three days. Actually it could have taken longer, because the Scripture says he saw the mountain in three days. It doesn't say how long the journey continued after that.

So, why the long journey? Quite frankly, I think one of the reasons might have been that God wanted to make sure Abraham wouldn't change his mind. He left promptly on the journey after hearing from God, but during the three days, don't you think he got a bit nervous. Each time he looked at his son, he must have sensed his stomach turn into knots. It must have been very tempting to turn around and go home. But, he stayed the course, and he passed the test!

Going Against the Flow
Os Hillman