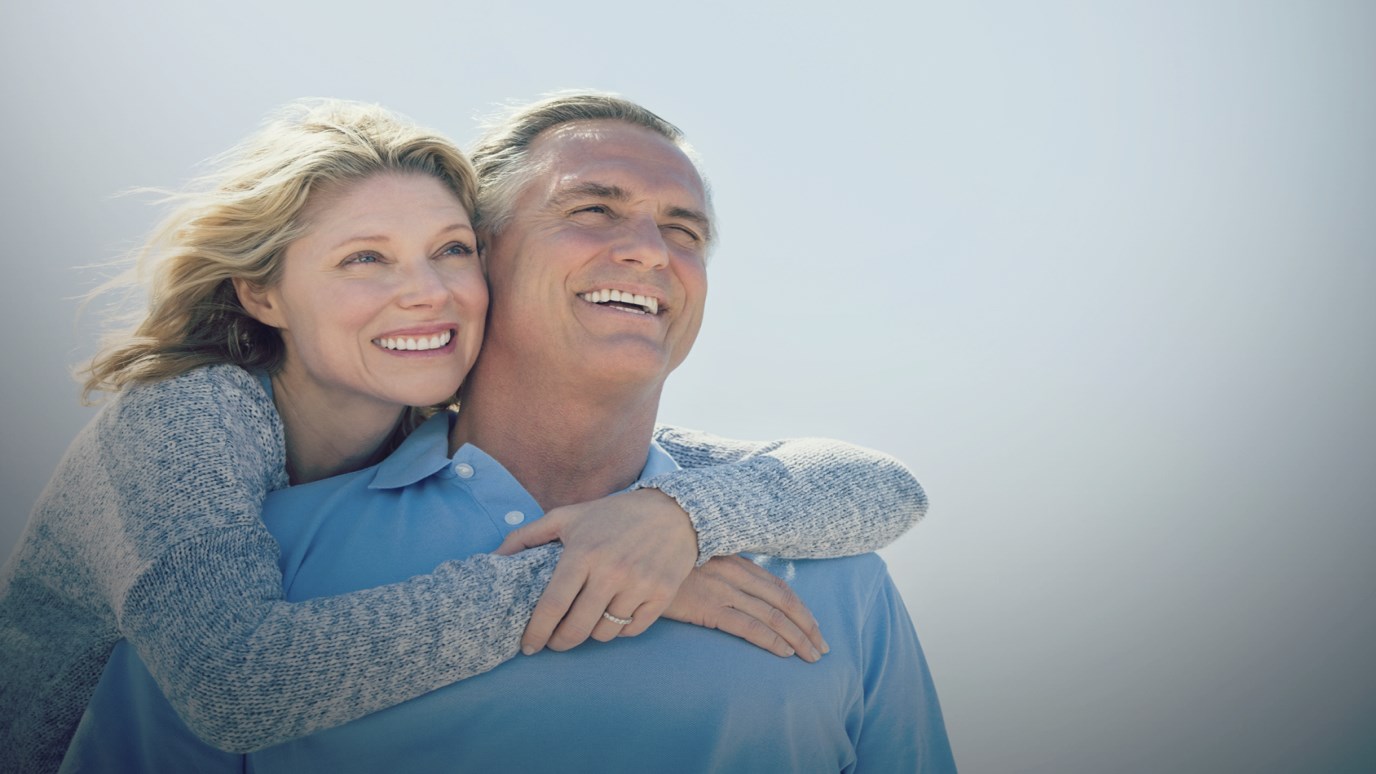 Not only is it true that God is really three in one -- Father, Son, and Holy Spirit -- but it is a central belief to Christianity.

"...God sent forth His Son, born of a woman...that we might receive the adoption as sons. Because you are sons, God has sent forth the Spirit of His Son into our hearts..." - Galatians 4:4-6

That may help, but it’s still completely inadequate. It’s just a way for our finite minds to attempt understanding something so infinite. For how do we explain God the Son, praying to God the Father, as Jesus did? It is inexplicable to the human mind, because we are not God. The Trinity will always be a mystery that reflects the unfathomable greatness of God. Yet, when you believe, you begin to know the fullness of God. And when we get to heaven, we’ll understand it all!

What Is God’s Glory?
John Piper

We Don't Have to Sin
Dr. Stephen Davey
Follow Us
Grow Daily with Unlimited Content
Uninterrupted Ad-Free Experience
Watch a Christian or Family Movie Every Month for Free
Early and Exclusive Access to Christian Resources
Feel the Heart of Worship with Weekly Worship Radio
Become a Member
No Thanks