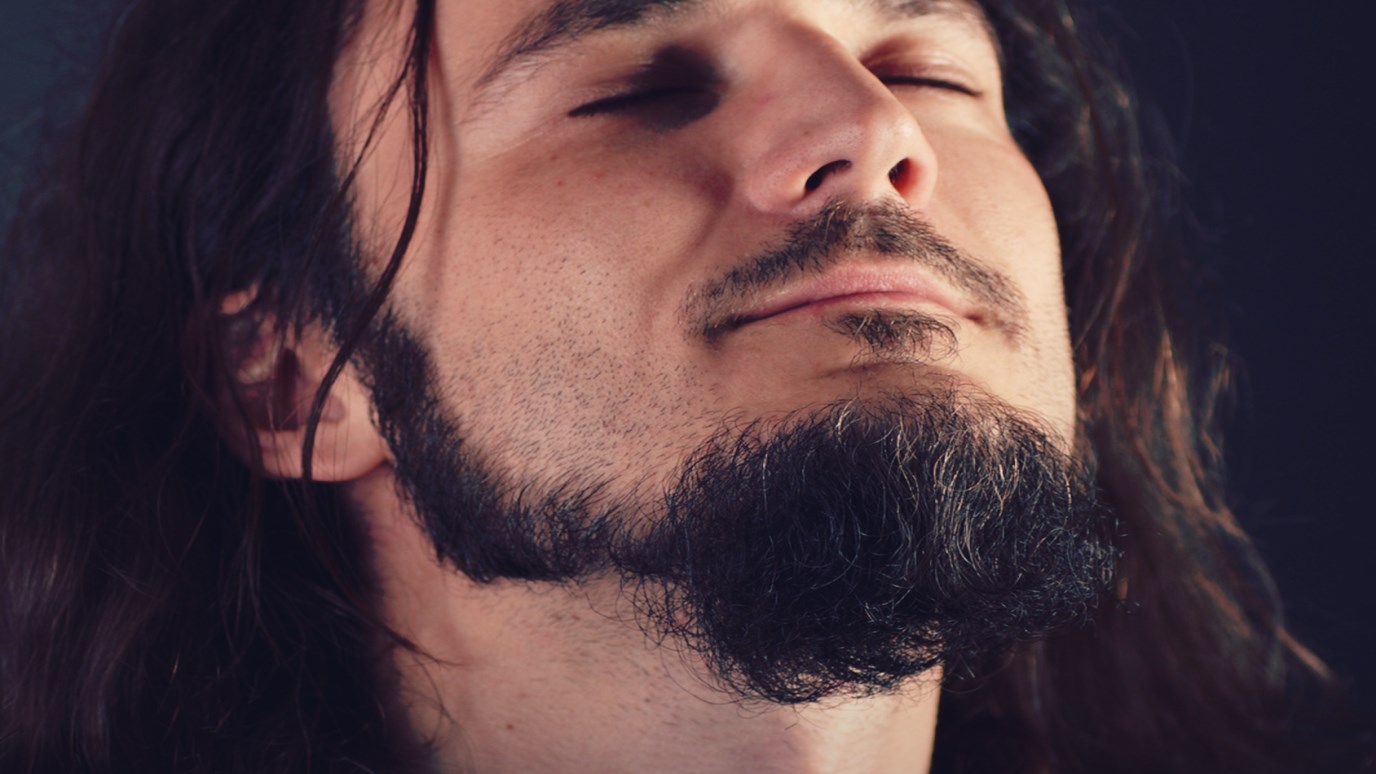 Our lives, which may be glued with corrections and shaped with notations, can be marked with the signs of the Master ever at work.

An important manuscript long thought lost was rediscovered hiding in a Pennsylvania seminary on a forgotten archival shelf. The recovered manuscript was a working score for a piano version of Ludwig van Beethoven’s “Grosse Fuge,” which means “grand fugue.” Apparently, grand is an understatement. The work is known as a monument of classical music and described by historians as a “symphonic poem” or a “leviathan”—an achievement on the scale of the finale of his Ninth Symphony. The work is one of the last pieces Beethoven composed, during the period when he was completely deaf. The markings throughout the manuscript are in the composer’s own hand.

In fact, such markings are a particular trademark of Beethoven, who was known for near obsessive editing. Unlike Mozart, who typically produced large scores in nearly finished form, Beethoven’s mind was so full of ideas that it was never made up. Never satisfied, he honed his ideas brutally.

A look at the recovered score portrays exactly that. Groups of measures throughout the 80-page manuscript are furiously canceled out with cross-marks. Remnants of red sealing wax, used to adhere long corrections to an already scuffed up page, remain like scars. There are smudges where he rubbed away ink while it was still wet and abrasions where he erased notes with a needle. Dated changes and omissions are scattered throughout the score, many of these markings dating to the final months before his death in 1827.

I believe there is something encouraging about the labored work of a genius. Beethoven wrestled notes onto the page. For him composing music was a messy, physical process. Ink was splattered, wax burned, erasers wore holes in the paper. What started as a clean page became a muddled, textured mess of a masterpiece ever in progress.

At times when I read the words of 2 Corinthians 5:17 I am jarred by the finality of it: “Therefore, if anyone is in Christ, he is a new creation. The old has passed away; behold, the new has come.” Upon calling on Christ as Lord, the Christian has been made into something new. Before she has even tried to live well, before she has even labored as a disciple, the marred and muddied scene of her hearts has been made clean and new. The Father has handed us the masterpiece of his Son and told us that when He looks at us He sees perfection.

Though I stand amazed at this grace, it is also easy for me to stumble at the thought of it. I imagine God handing me a clean paper and asking me to hold it in a world full of ink and dirt. And I immediately wish I would have been more careful. I picture the white page given to me and think of all of the smudges and eraser marks I’ve added to it, some of them from lessons learned the hard way, others merely from bumping into life as I walk along.

If truth be told, life is far messier than we would like it to be. People get angry and depressed and sick. We struggle with remaining hopeful in the dark and seeing through bouts of self-deception. Our lives don’t turn out how we planned them, and the roads we choose aren’t as straight as we would like them to be. Even so, the Christian’s hope is that God is faithful through the mess. “For we know that in all things God works for the good of those who love him, who have been called according to his purpose” (Romans 8:28).

Someone has called Beethoven’s masterpieces works of “three-dimensional” art. There is a texture and a character to his manuscripts that display an artist who went beyond merely writing the notes, but stretched himself, and the page itself, to make a symphony. All the more, life in Christ is fleshed out of us. Our scuffs and blotches are wrought with the work of one who descends into the mess of life to shape us. Like a composer willing to labor over his pages, the potter’s hands are not afraid to get dirty. Our lives, which may be glued with corrections and shaped with notations, can be marked with the signs of the master ever at work.

Hope of Glory
Dr. James Merritt
Follow Us
Grow Daily with Unlimited Content
Uninterrupted Ad-Free Experience
Watch a Christian or Family Movie Every Month for Free
Early and Exclusive Access to Christian Resources
Feel the Heart of Worship with Weekly Worship Radio
Become a Member
No Thanks