Three Cheers for the 'Meanest Mom' 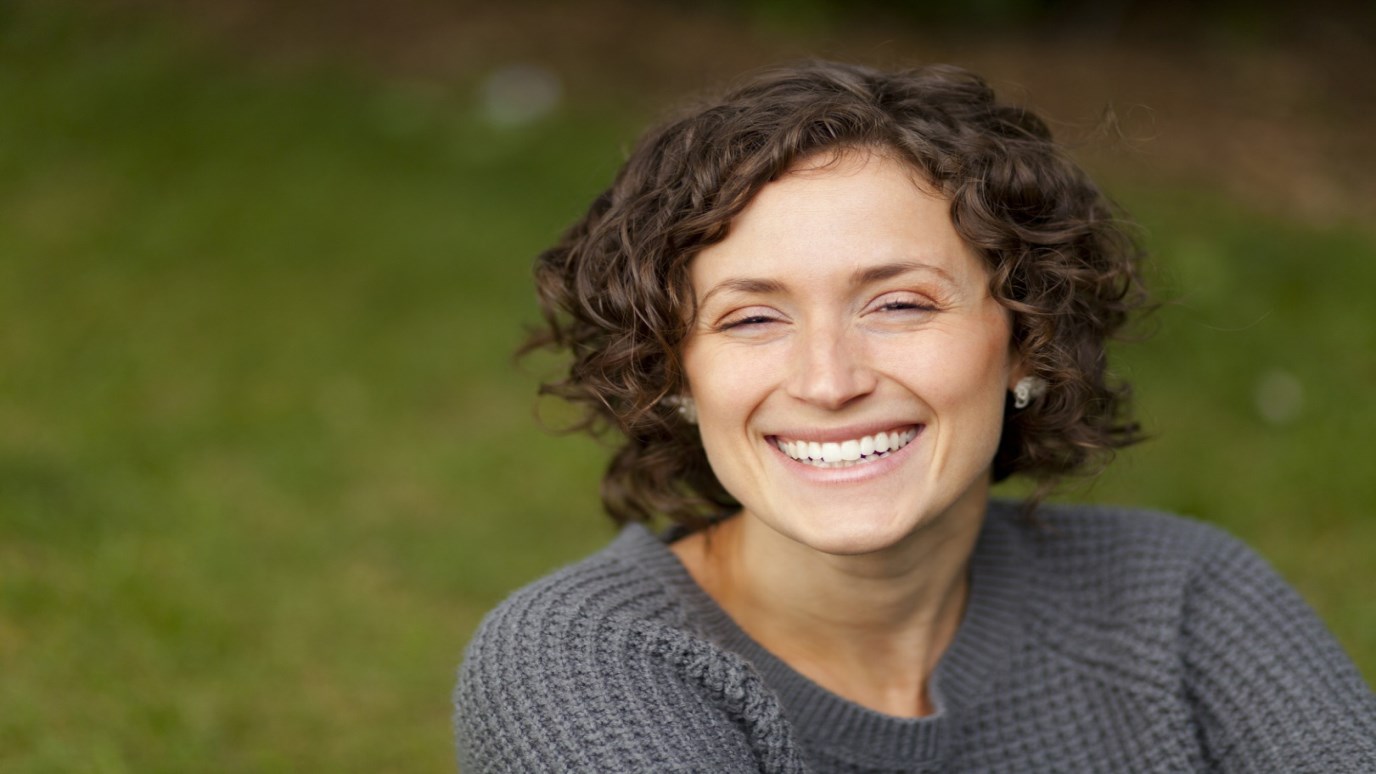 The courageous choice of one mom gives us confidence to also be strong with our teens.

Teenagers are fond of labeling people—both those they admire and those they don't. In their emotional declarations, their parents usually are the recipients of only negative descriptors such as, "uncool, mean, unfair, so strict", and others I'm not hip enough to know.

But when you are the recipient of the moniker, "meanest mom" or something similar, then you can know you are probably doing a great job parenting. Jane Hambleton discovered that recently.

After finding alcohol in her son's car, she decided to sell the car and share her 19-year-old son's misdeeds with everyone by placing an ad in the local newspaper. Her ad and the story it created made its way to the Associated Press.

OLDS 1999 Intrigue for sale. Totally uncool parents who obviously don't love teenage son, selling his car. Only driven for three weeks before snoopy mom, who needs to get a life, found booze under front seat. . . Call: meanest mom on the planet.

The 48-year-old mom said she fielded more than 70 calls from emergency room technicians, nurses, school counselors, and others who all wanted to congratulate her. "It's overwhelming the number of calls I've gotten from people saying, 'Thank you, it's nice to see a responsible parent.' So far there are no calls from anyone saying, 'You are really strict, lady.'"

The only critic was her son, who she said was "very, very unhappy" with the ad and claimed the alcohol was left by a passenger. Jane said she believed her son, but decided mercy wasn't the best policy in this case. She said she set the rules when she bought him the car: no alcohol and always keep it locked.

As soon as I read this I became a fan of Jane's. Parents of teens are so beleaguered and weary that when we read of a mom who clearly had the upper hand, who was not manipulated by her son, who stuck to her rules, we are encouraged. Her choices give us courage to also be strong with our teens.

So to all you moms of teens, "be strong and courageous" as God said to Joshua and to us. If Jane can do it so can you!

From another mom who was called mean by her own children (who are now adults benefiting from not getting away with breaking the rules), I say three cheers for the "meanest mom on the planet."  I think Jane should get "Mother of the Year"!

The Testimony of a Godly Family
Josh McDowell

Stuck on Impatience
Dr. Tim Kimmel
Follow Us
Grow Daily with Unlimited Content
Uninterrupted Ad-Free Experience
Watch a Christian or Family Movie Every Month for Free
Early and Exclusive Access to Christian Resources
Feel the Heart of Worship with Weekly Worship Radio
Become a Member
No Thanks