Thoughts on When to Quit and the God Machine 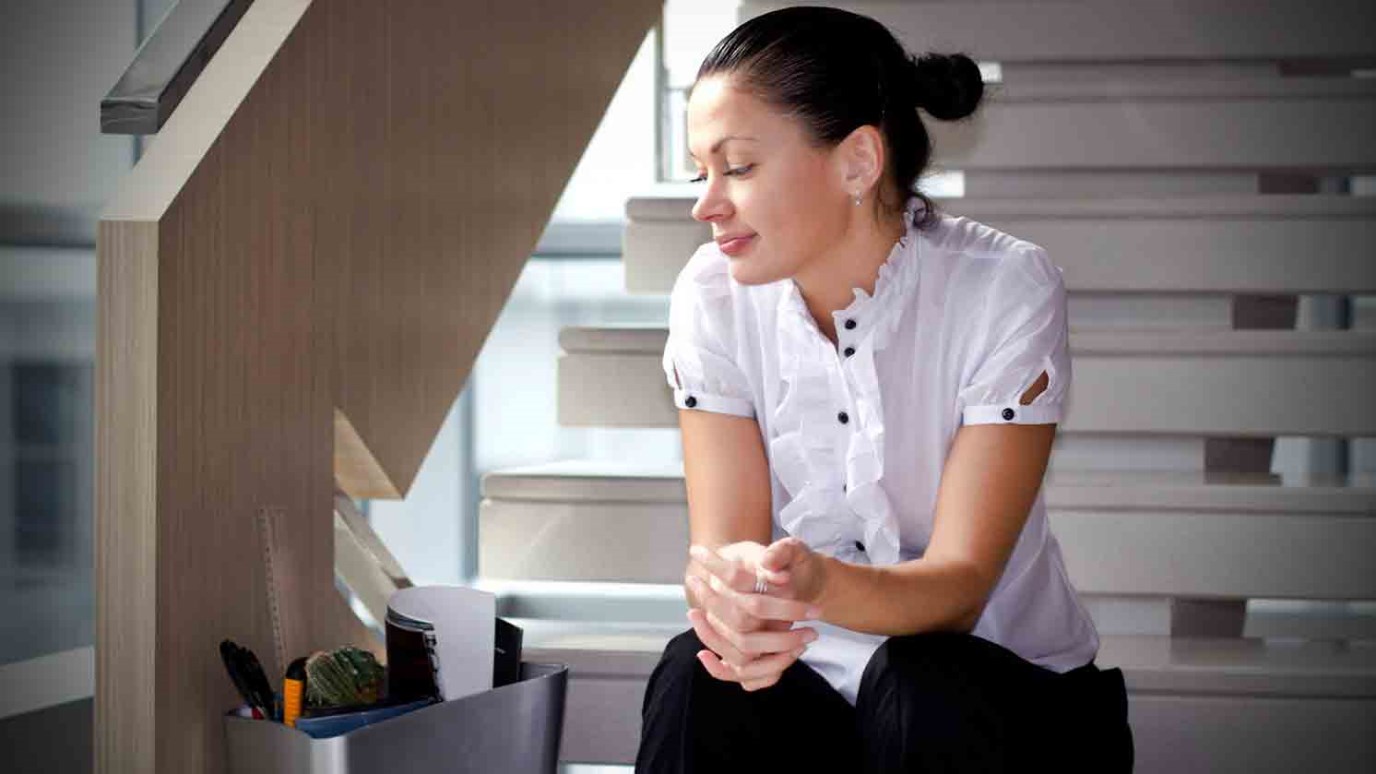 Many times, victory is just ahead for those who hang in there. However, quitting is sometimes the right thing to do.

That shop-worn saying denounces quitters and quitting in no uncertain terms. As is true of most folk proverbs, there is a mixture of truth and error in it. Certainly, quitting too soon -- giving up the minute the going gets a bit rough --  is a sure sign of an undeveloped character. For example, we have become a nation of marriage quitters. Instead of hacking through the rough jungle of marital hurt with the machetes of counseling and perseverance and forgiveness, Americans rush to quit.  For many, the default position is to bail out without even considering the possibility of doing the hard work to get through whatever tangled mess their marriage is in -- regardless of who got them there.

If quitting means diving for the escape hatch at the first sign of hardship, well, such quitters will seldom win. Often, quite often, great leaders must stay the course when the winds are contrary. Encouraging the team while coming up with new strategies, great leaders can steer the ship on through the storms of adversity. Many times victory is just ahead for those who hang in there.

On the other hand, the proverbial wisdom about quitting can sometimes be an ego trap to keep leadership heading straight toward disaster. Lurking in dark side of perseverance is a stubborn refusal to listen to face reality or wise counsel. Sometimes quitting is the right thing to do. Even as I wrote that last sentence I could hear the complaints. I should probably stop right here, but I refuse to quit. While it may be true that quitters never win, it is also true that sometimes winners quit.

Here are a few thoughts on quitting.

What is a "deus ex machina?" In ancient Greek theater, when the plot got so complicated and the protagonist was in such dire straights that even the playwright could not see a reasonable way out, a deus ex machina was the answer of choice. A machine, often a crane of sorts, would lower a god onto the stage. This divinity, Zeus or Aphrodite or whichever of the gods the writer deemed appropriate, would set it all right and resolve the hero's dilemma. The phrase deus ex machina itself actually means, "god from a machine."

When your best plan for turning the ship around is for a god to pop out and fix it, that is no plan at all.

With this post, I am not hoping to seduce the fainthearted into quitting easily at the first sign of trouble. Hardly. There is a time to see it through, to make a better plan, to tinker with the dials and fight on. Having said that, there is also a time to let go of the childish hope for a god in the machine, and cut your losses. Sometimes quitters are losers. Sometimes they live to fight another day.