Though the Fig Tree Does Not Bud: Encouragement for the Daily Walk 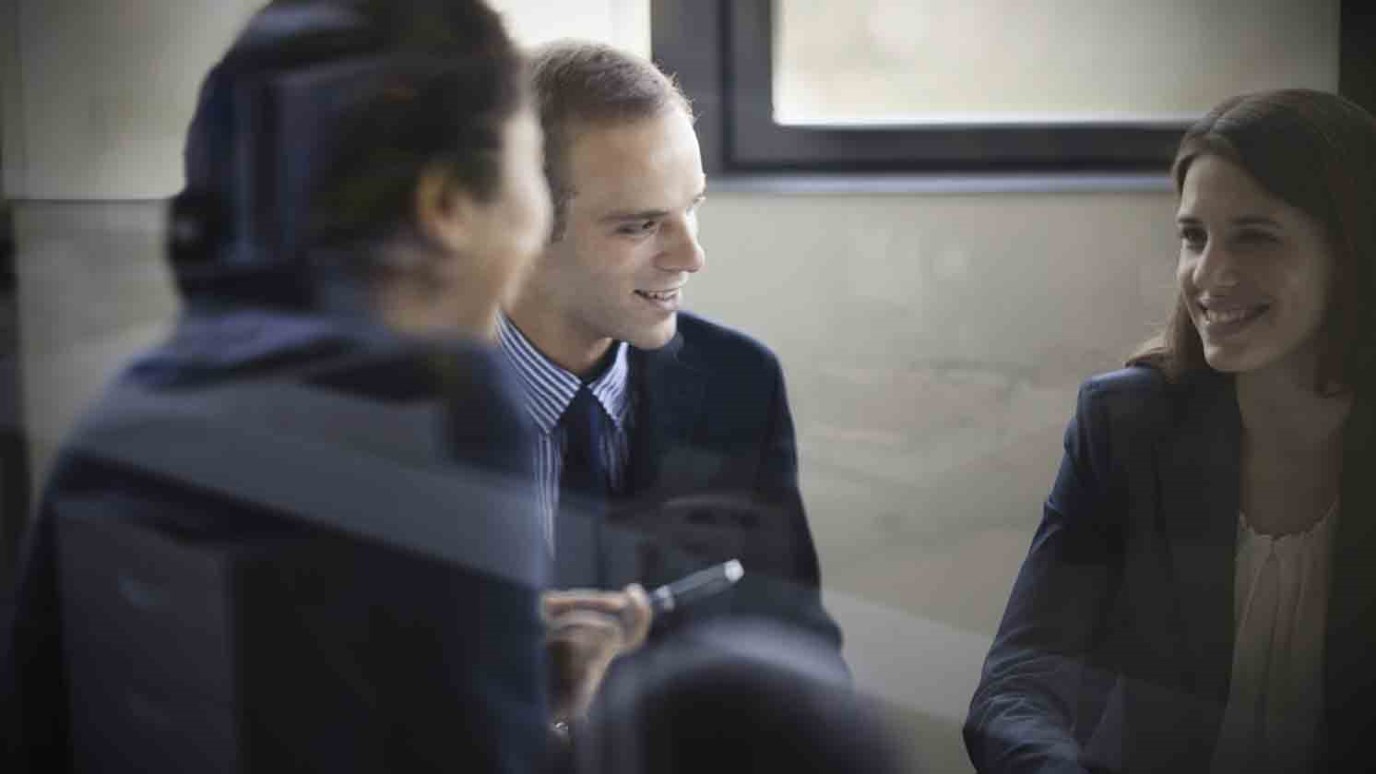 I recently signed up to be a mentor in the women’s ministry program at my church. The first time I met my mentee, I asked her what she’d like to accomplish through our time together. Almost the first word from her was that she needed to be encouraged. She’s a single mom with an early teen boy, and her 84-year-old mother lives with her.

As I listened to more of her story, I was reminded of a verse in Hebrews that says to “encourage one another daily, as long as it is called ‘Today,’ so that none of you may be hardened by sin's deceitfulness.” (Hebrews 3:13)

Some days it seems easier than others to become discouraged. Some days are affected by cloudy weather; some are affected by circumstances and some by relationships or personal situations. It’s no wonder the Scripture says we can become hardened by sin’s deceitfulness!

How, then, can we be encouraged daily?

Scripture is a great way to be encouraged daily. One small book in the Old Testament, Habakkuk, reminds us, “Though the fig tree does not bud and there are no grapes on the vines, though the olive crop fails and the fields produce no food, though there are no sheep in the pen and no cattle in the stalls, yet I will rejoice in the Lord, I will be joyful in God my Savior. The Sovereign Lord is my strength; he makes my feet like the feet of a deer, he enables me to go on the heights.” (Habakkuk 3:17-19)

Regardless of his circumstances, Habakkuk had learned to be joyful in His Savior, clinging to the Lord as his strength. Likewise, even if life seems complicated, difficult or out of control, we can remain encouraged by rejoicing in the Lord, even during days that seem less than joyful. This takes training and commitment because it’s hard to do!

Another way to be encouraged is to surround yourself with people who love the Lord and are a blessing to others.

During the days of the early Church, some of the Jewish believers felt that the Gentile believers should observe the Jewish rituals to be a follower of Jesus. After a Council meeting, it was decided that the Gentiles could proceed without a strict adherence to the Jewish rituals, but they were asked to pay attention to a couple of things (read Acts 15 for more details). A letter was written to express the Council’s decision. Along with the letter, however, two people were also sent. Acts 15:32 says, “Judas and Silas, who themselves were prophets, said much to encourage and strengthen the brothers.”

It’s one thing to get an encouraging letter, but how much better to have two prophets come along with the mail to encourage and strengthen you, as well!

Near the end of Paul’s second letter to the church at Corinth, he says, “Dear brothers and sisters, I close my letter with these last words: Be joyful. Grow to maturity. Encourage each other. Live in harmony and peace. Then the God of love and peace will be with you.” (2 Corinthians 13:11 NLT).

Paul’s words – “be joyful, grow to maturity, encourage each other, live in harmony and peace” – written in the imperative tense in the Greek language, means that we should practice these things so that the God of love and peace will be with you. A great word and reminder for all of us.

The late Truett Cathy, founder of Chick-fil-A, is quoted as asking, “Who needs encouragement?” His response: “Anyone who is breathing!”

Be encouraged, dear one!

In what ways are you encouraged? Who needs your encouragement?

Discouragement or Encouragement?
Mark Jeske
Follow Us
Grow Daily with Unlimited Content
Uninterrupted Ad-Free Experience
Watch a Christian or Family Movie Every Month for Free
Early and Exclusive Access to Christian Resources
Feel the Heart of Worship with Weekly Worship Radio
Become a Member
No Thanks