Thou Shalt Not Steal … Music Included! 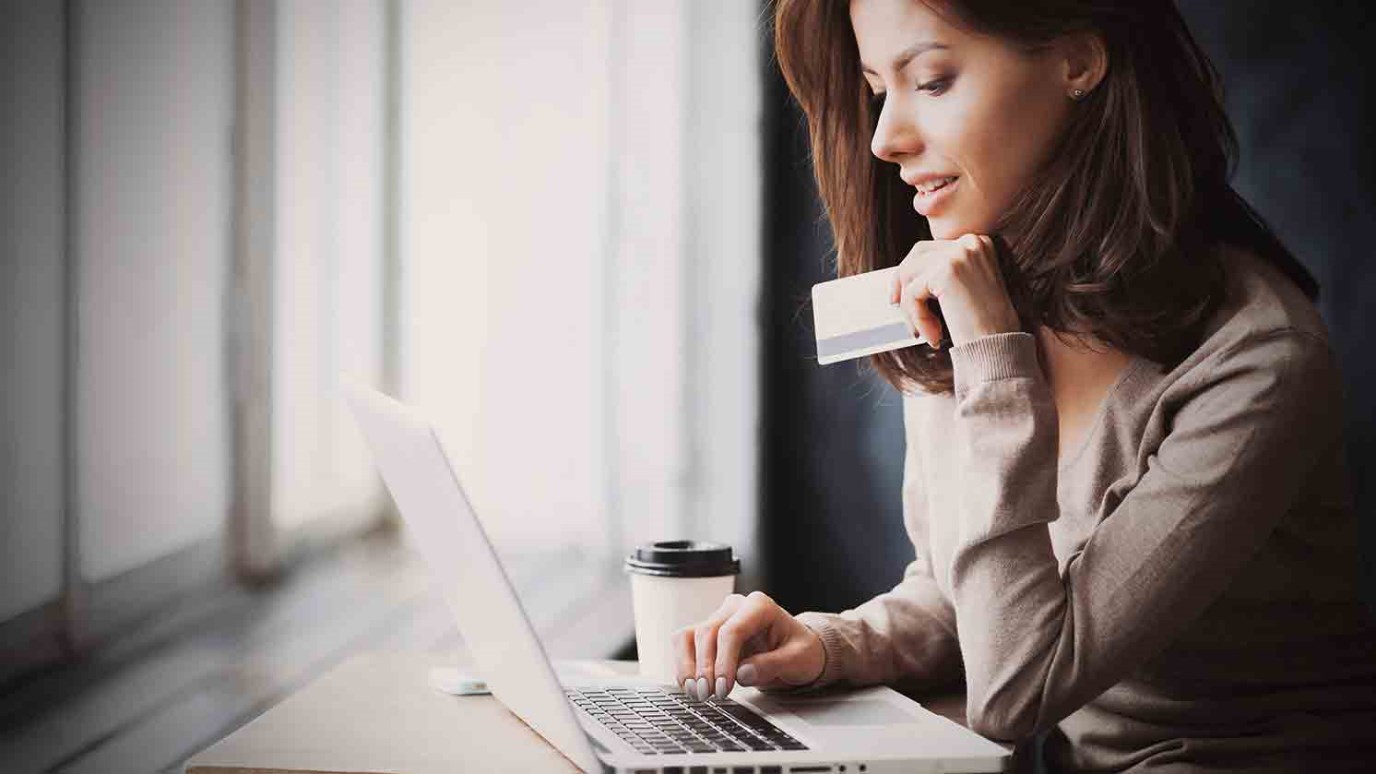 Have you ever stolen from God? Here are some not-so-obvious ways of stealing, even though they seem acceptable by the world's standard.

Q: I’ve been trying to talk to my children about Christian values and ethics. In the Bible, Jesus always brings simple truth into complicated situations, and I am trying to teach my kids to do the same. My kids and I have had some very interesting conversations about “Thou Shalt Not Steal,” which really covers more than just robbing a bank. What are some ways that people steal that I can discuss with my family to better illustrate the point?

A: Thanks for the question! Bringing the scripture to life in everyday situations is one of a parent’s most important roles in the life of a child, according to Deuteronomy 11.

The Eighth Commandment, Thou Shalt Not Steal, seems easy to understand – at least at first – but taking from others can often be justified as a way to save a little money and can be camouflaged when you don’t see a person standing in front of you who is losing something. Avoiding theft is about showing respect for others and their property. As I see it, here are some ways that many people are stealing, even if they don’t think of it as theft.

Most people (especially teenagers) know that it can be easy to get “free” songs by downloading from certain websites, illegal streaming apps, hard drive swaps, etc. MusicWatch recently published a report that in 2015, 57 million Americans downloaded music illegally, meaning that “about 20 percent, or 1 in 5, of the roughly 280 million Americans currently online” had helped themselves to someone’s musical work without paying for it. And the thefts were not just from people who refuse to pay anything at all, as the report found that 35 percent of Americans who bought music also had illegally obtained some songs without paying. The reality that it is easy to take music without paying doesn’t change the fact that it’s wrong.

In the music industry, a team of people create something to sharewith others and to make a living. With my oldest son in the Christian music business, the problem with stealing music hits close to home as it hurts those who are working to produce their best art.

Have you ever stolen music?

Similar to the losses experienced when music is taken illegally, the movie industry also has suffered losses from illegal downloads or from pirated material that is duplicated and sold. Conservative estimates are that about 10 percent of revenue is lost from such theft, while a 2014 peer-reviewed Carnegie Mellonstudy estimated a 19 percent loss. Sometimes it’s easy to tell when you’re being offered stolen property, like when you are walking down a New York City street and a movie that is just out in theatres is being sold in an unmarked wrapper. Sometimes, it’s more difficult to tell because some entertainment pirates are very sophisticated.

Have you ever knowingly stolen use of a movie?

For those of us with computers, we know that when you buy software to run your system, you are supposed to be paying for the number of people who will use it. “Statistics from the Business Software Alliance show that 42 percent of software installed globally is not properly licensed, resulting in lost revenue of over $63 billion.”

Have you ever “borrowed” software to run on your computer without paying for its use?

Consider these statistics: “The U.S. Department of Commerce estimates that employee theft in the United States amounts to $50 billion annually. Now, that figure includes stealing time, money (including embezzling), merchandise, information (industrial espionage), and yes, office supplies. But still ... fifty billion. They also estimate that that roughly 75% of employees have stolen at least once.”

Have you ever brought something home from the office that should have stayed at work?

Have you ever knowingly taken time for personal use while on the company payroll?

Okay, okay. No one wants to pay taxes, but even Jesus said, “Give to Caesar what is Caesar’s.” The IRS estimates that 82 cents of every dollar owed to the U.S. Government is paid (which is pretty good) but they estimate that a tax gap of $458 billion exists. Many people have been tempted to report less income than they make to avoid sending money to the government, but remember, the real judge before whom you stand is not in Tax Court, but rather is your Father in Heaven.

Have you ever falsified the numbers on your taxes to pay less?

This may surprise you, but in fact, we do steal from God when we fail to obey his instructions to give to the work of God on earth. In Malachi 3:8-12, God said through the prophet:

“Will a mere mortal rob God? Yet you rob me. But you ask, ‘How are we robbing you?’‘In tithes and offerings. You are under a curse—your whole nation—because you are robbing me. Bring the whole tithe into the storehouse, that there may be food in my house. Test me in this,’ says the Lord Almighty, ‘and see if I will not throw open the floodgates of heaven and pour out so much blessing that there will not be room enough to store it. I will prevent pests fromdevouring your crops, and the vines in your fields will not drop their fruit before it is ripe,’ says the Lord Almighty. ‘Then all the nations will call you blessed, for yours will be a delightful land,’ says the Lord Almighty.”

Have you ever stolen from God?

America’s Infatuation with Youthfulness
Dr. Tim Elmore
Follow Us
Grow Daily with Unlimited Content
Uninterrupted Ad-Free Experience
Watch a Christian or Family Movie Every Month for Free
Early and Exclusive Access to Christian Resources
Feel the Heart of Worship with Weekly Worship Radio
Become a Member
No Thanks