Those Who Knew Him Best 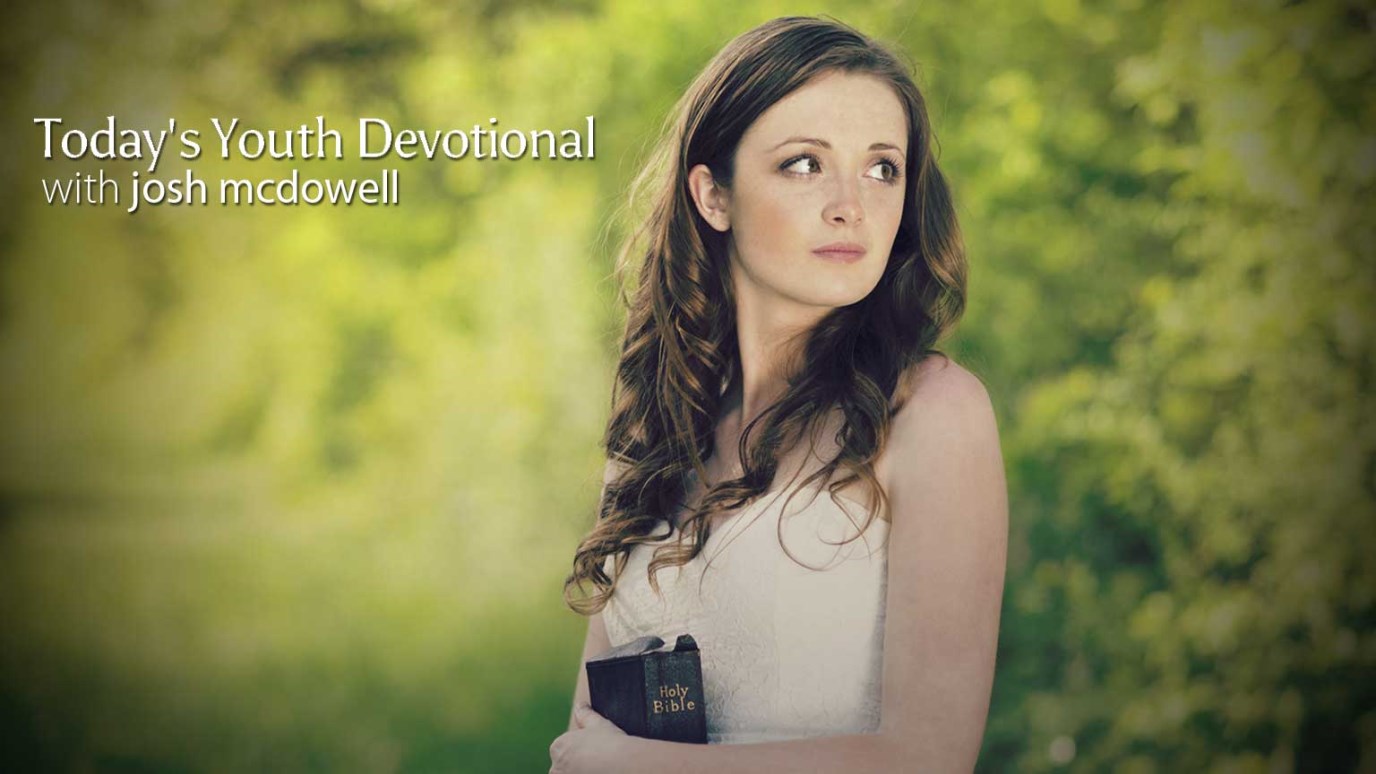 Those who knew Jesus best realized he was more than just a man. They accepted him as Messiah, God come to earth as a man just as the Old Testament Scriptures foretold.

I have always believed you are the Messiah, the Son of God, the one who has come into the world from God—John 11:27.

You can get a huge clue about who Jesus is by checking what his followers thought of him. Even though most of the people close to him were devout Jews­ worshipers of the one true God --they recognized Jesus as God in human form.

The apostle Paul had been trained as a rabbi; making it absolutely unlikely he would worship a guy from Nazareth and call him Lord and God. But Paul acknowl­edged Jesus—the Lamb of God—as God when he said, “Be sure that you feed and shepherd God’s flock—his church, purchased with his blood-over whom the Holy Spirit has appointed you as elders” (Acts 20:28).

When Christ said to Peter, “Who do you say I am?” Peter said this: “You are the Messiah, the Son of the living God” (Matthew 16:15-16). Jesus answered Peter’s con­fession not by correcting his conclusion but by acknowledging its truth—and its source: “You are blessed, Simon son of John, because my Father in heaven has re­vealed this to you” (verse 17).

Jesus’ close friend Martha said to him, “I have always believed you are the Mes­siah, the Son of God, the one who has come into the world from God” (John 11 :27). Then there was Nathanael, who thought nothing good could come out of Nazareth. He acknowledged that Jesus was “the Son of God—the King of Israel” (John 1:49).

While Stephen was being stoned, he prayed, “Lord Jesus, receive my spirit” (Acts 7:59), acknowledging Jesus as God. The writer of Hebrews called Christ God when he wrote, “But to his Son he says, ‘Your throne, O God, endures forever and ever’” (He­brews 1:8). John the Baptist announced the coming of Jesus by saying that “the Holy Spirit descended on him in the form of a dove. And a voice from heaven said, ‘You are my beloved Son, and I am fully pleased with you’” (Luke 3:22).

Then of course there’s the confession of Thomas, a.k.a. “Doubting Thomas.” Af­ter seeing the risen Christ and touching his wounds, he said, “My Lord and my God!” (John 20:28). Jesus accepted Thomas’s acknowledgment of him as God. He rebuked Thomas for his unbelief—but not for his worship.

Those who knew Jesus best realized he was more than just a man. They accepted him as Messiah, God come to earth as a man just as the Old Testament Scriptures foretold. Were they sure? Well, they worshiped him. They obeyed him. And like Ste­phen, many of them died for the One who had died for them.

REFLECT: There’s an old saying that Christ isn’t Lord at all unless he’s Lord of all. Is he Lord in your life today?

PRAY: Talk to Jesus about letting him take control as Lord of your life.

No Limits, Only Limitations
Athletes in Action
Follow Us
Grow Daily with Unlimited Content
Uninterrupted Ad-Free Experience
Watch a Christian or Family Movie Every Month for Free
Early and Exclusive Access to Christian Resources
Feel the Heart of Worship with Weekly Worship Radio
Become a Member
No Thanks