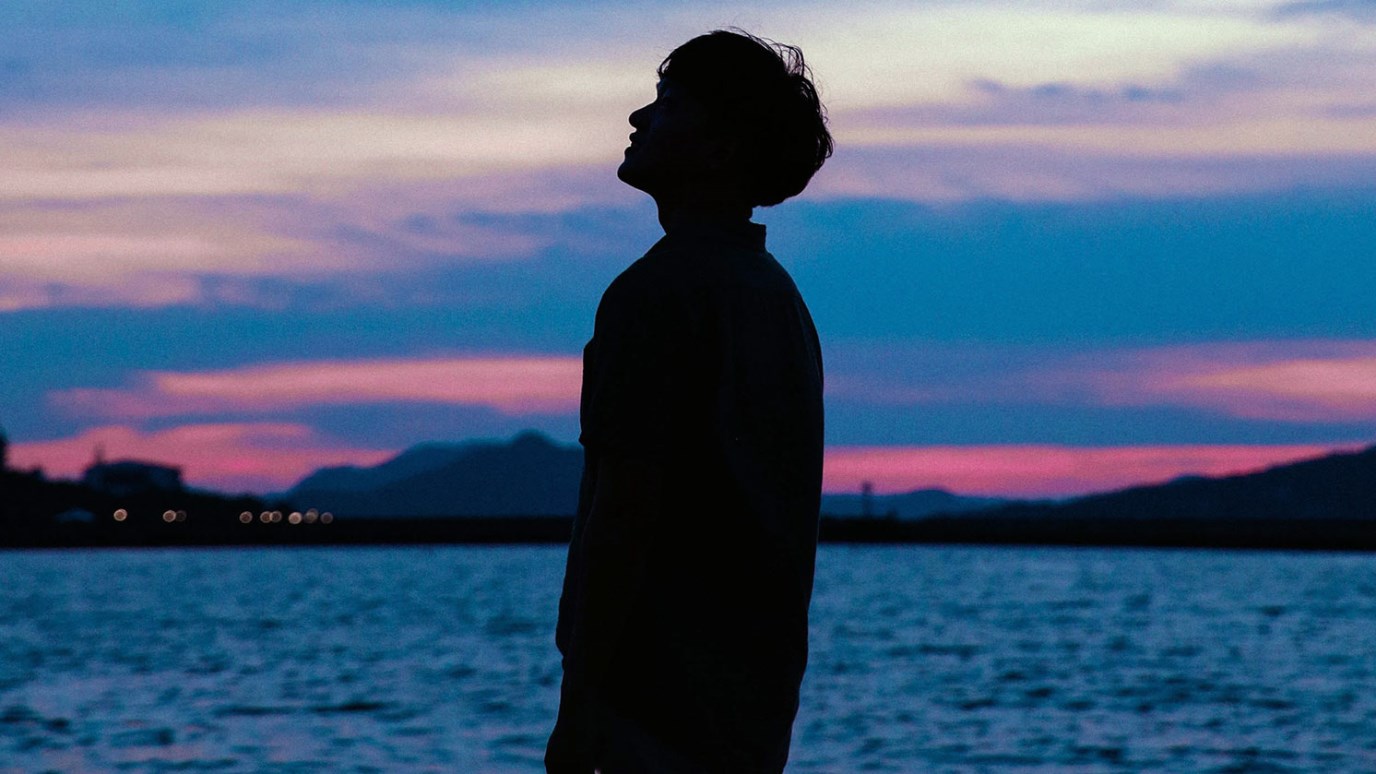 Unlike the foolish virgins, make sure that YOU are ready for the Great Celebration.

“At that time the kingdom of heaven will be like ten virgins who took their lamps and went out to meet the bridegroom. Five of them were foolish and five were wise. The foolish ones took their lamps but did not take any oil with them. The wise, however, took oil in jars along with their lamps. The bridegroom was a long time in coming, and they all became drowsy and fell asleep.

“At midnight the cry rang out: ‘Here’s the bridegroom! Come out to meet him!’  Then all the virgins woke up and trimmed their lamps.  The foolish ones said to the wise, ‘Give us some of your oil; our lamps are going out.’  ‘No,’ they replied, ‘there may not be enough for both us and you. Instead, go to those who sell oil and buy some for yourselves.’

“But while they were on their way to buy the oil, the bridegroom arrived. The virgins who were ready went in with him to the wedding banquet. And the door was shut.  “Later the others also came. ‘Sir! Sir!’ they said. ‘Open the door for us!’  But he replied, ‘I tell you the truth, I don’t know you.’

“Therefore keep watch, because you do not know the day or the hour. "

This parable is a sad story, to say the least. Imagine being locked out of a big wedding ceremony in which you could have played a significant role because you didn't come prepared. You and your four friends are left out in the cold while the other five girls are inside enjoying the celebration.

The "foolish virgins" had plenty of information and they had it well in advance, but they refused to act on it. Perhaps they thought there was still time…but they were wrong. Was it rude of the other five not to share the needed oil for the lamps? Perhaps, but that is not the point of the story. The cold, hard fact is that when The Day finally arrives you won't be able to rely on somebody else to help you out.

Children can't ride their parent's coattails into Heaven; at some point, they need to take ownership of their own faith. People who attend church from time to time but have yet to claim Jesus as their own Savior and Lord won't be able to rely on their attendance record; there are no points awarded for a good try. If you or someone you know has heard the Gospel of Jesus Christ but has yet to respond with confession, repentance and faith, you/they are just like the five foolish virgins; invited but not prepared to enter.

Make sure YOU are ready for the celebration.  Make sure the people in your life know how THEY can be ready for it. The Groom is coming. You are invited. Are you prepared for His arrival?

Girding the Loins of Our Minds
Dr. Ralph Douglas West
Follow Us
Grow Daily with Unlimited Content
Uninterrupted Ad-Free Experience
Watch a Christian or Family Movie Every Month for Free
Early and Exclusive Access to Christian Resources
Feel the Heart of Worship with Weekly Worship Radio
Become a Member
No Thanks