Those Days Are Gonna Come 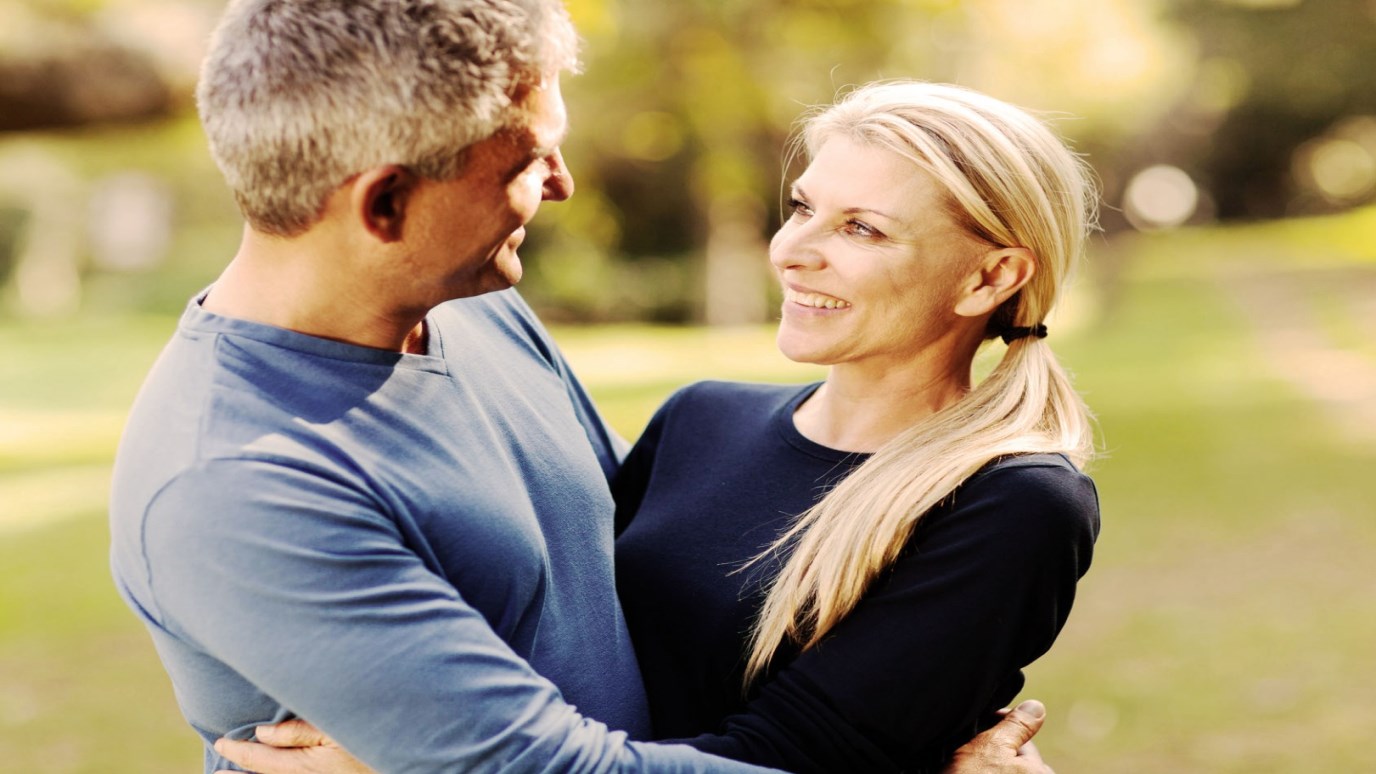 Are you forgiving your spouse on a regular basis? Norma and Gary Smalley discuss why forgiveness is critical to a successful marriage.

Gary: Conflict is inevitable in any close relationship, including marriage. When you put together two people, male and female, from different backgrounds, with different customs and traditions, with varying expectations and dreams, disagreements are going to happen. The key issue is how you're going to deal with them.

Norma: We've found that sometimes conflicts come to a head quickly, and sometimes they build up over a long period. In our case, one issue developed over 30 years before it was resolved. The problem was that Gary started snoring, and it got worse as time went on. At first it was only irritating, even a little amusing. But as Gary's volume increased, my patience decreased! After a while, I realized he might actually have a serious medical problem known as sleep apnea. He would literally stop breathing for a few seconds as he slept, then begin again with a start, waking up a little in the process. As a result, neither one of us was getting much quality sleep.

Gary: Like a typical man, however, I didn't think the problem was all that serious. And I certainly was in no hurry to go to a doctor! I had to acknowledge, however, that neither of us was sleeping very well. But what finally drove me to seek medical help was when Norma said she would need to move into a separate bedroom if I didn't get help! She had reached the point where she thought that was the only way she could get a little rest at night. I went to a sleep clinic, where they determined that I do, indeed, have sleep apnea. And they prescribed a breathing machine that forces air into my mouth and lungs while I sleep. It was incredible! The difference between "before" and "after" was like the difference between night and day. I soon found I had far more energy, a better ability to concentrate, and much less irritability than before.

Norma: Our experience with Gary's sleep apnea has taught us a couple of things about marital conflict. First, if there's frequently or sometimes even constantly a level of friction or tension between you and your spouse, it may have a physical cause. So before you draw negative conclusions about each other's character or cooperativeness, look into that possibility. Solving your conflict could take a whole different direction from what you now think is needed if there is, in fact, a physical problem. (Conditions like sleep apnea, hormonal imbalances, and high blood pressure are more widespread than most people realize.) Second, when there is a conflict, we have to focus on the problem and look for solutions to it rather than focusing on the other person. Before Gary finally went and got treatment for his sleep apnea, I'll admit there were times when I got upset with him for not taking appropriate action and so forcing me to live with his continued snoring. But most of the time, I was able to keep things in a more healthy perspective. His apnea was the problem, not Gary himself. If I had let myself get mad at Gary about it too often, we might have ended up sleeping in different houses.

Gary: That brings up another point that can't be made too often: If a husband and wife are going to keep happily together for a lifetime, they simply must learn to give, ask for, and receive forgiveness. We will hurt each other from time to time, sometimes on purpose and sometimes without knowing it. If those injuries aren't forgiven, the spirit of the person who was hurt will close, making real intimacy next to impossible. Because of living with me, Norma has had to become an expert at offering forgiveness!

Norma: Gary knows I've needed to be forgiven my share of the time, too. But I absolutely agree that a willingness to forgive and to seek forgiveness when needed is one of the most crucial foundation stones in any marriage.

Is an Emotional Affair Really Infidelity?
Gary and Barb Rosberg