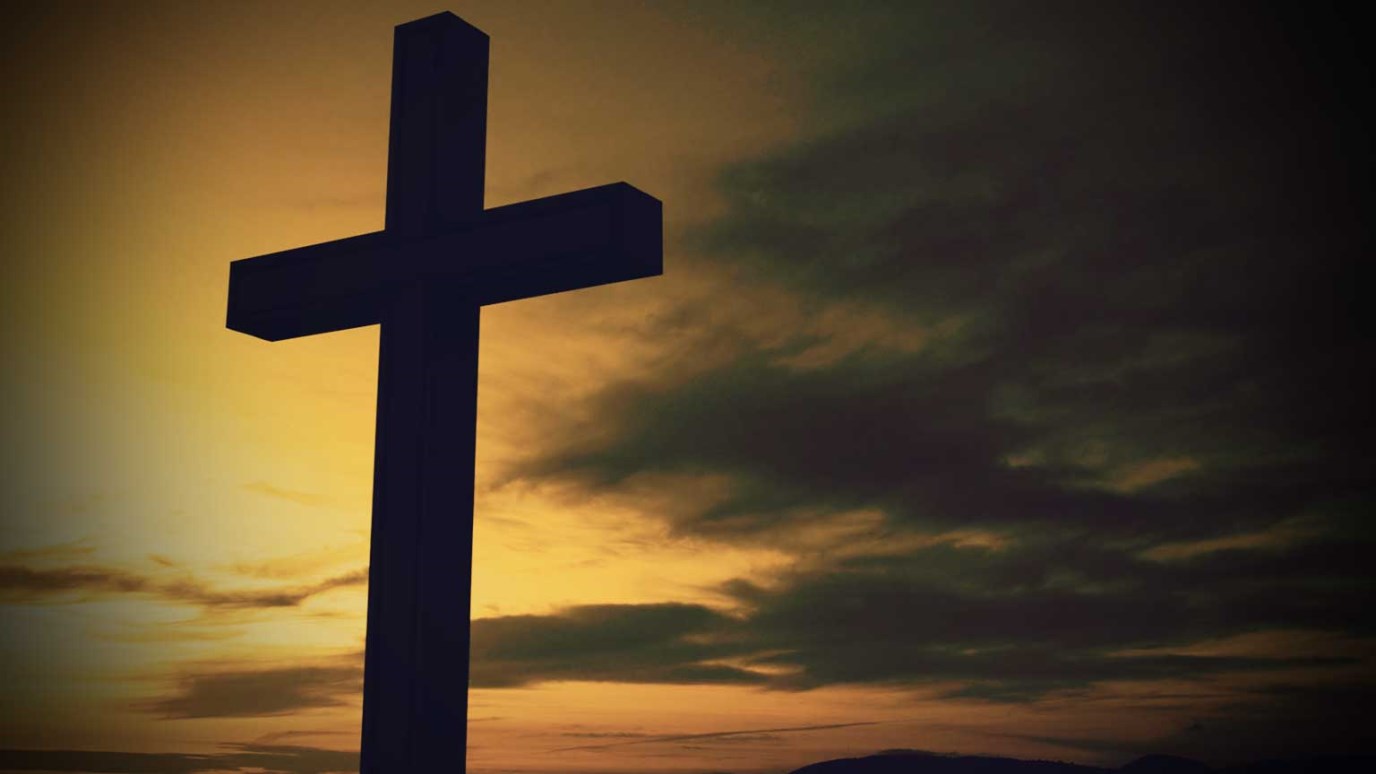 Thomas Aquinas, a theologian and an example of faith in church history, rightly said that all aspects of God’s revelation are complementary.

“The heavens declare the glory of God, and the sky above proclaims his handiwork” (Ps. 19:1).

The noted theologian Thomas Aquinas (1225–1274) is an example of faith from church history. Even as a child he exhibited a tremendous intellectual talent that would later be applied to the matters of theology. At the age of nineteen he joined the Dominicans, much to his parents chagrin. They kidnapped Aquinas and forced him to stay at home, but when his mother saw him continue to observe the monastic order even there, she helped him to escape.

Aquinas’ peers called him a “dumb ox” because of his physical appearance and soft-spoken ways. Over time, however, they began to recognize his fine mind and preaching gifts. They came to believe Aquinas’ teacher who said that “this dumb ox will change the world.”

One of the most important contributions that Aquinas made to the church was his teaching on God’s revelation. During the thirteenth century, Islam was spreading rapidly and Islamic philosophers became famous both inside and outside of the Islamic world. These philosophers were particularly known for teaching what was called the “Double Truth Theory of Knowledge.” This theory states that something can be true according to special revelation but false according to natural knowledge (and vice versa).

The obvious problem with this theory is that it relativizes truth, making it neither universal nor permanent. Aquinas, however, vigorously denied this theory of knowledge and rose to give an answer.

Aquinas taught that while we know some things from the Bible, such as the Trinity, we know other things by studying God’s revelation in nature. An example of the latter would be our understanding of the complexity of the human body. Finally, he said that there were some things we can know both from special revelation and from natural revelation. An example of this is our knowledge that God exists.

What Must I Do to Be Saved?
Bobby Conway

Game Over?
Ignite Your Faith