This Way to Sunday 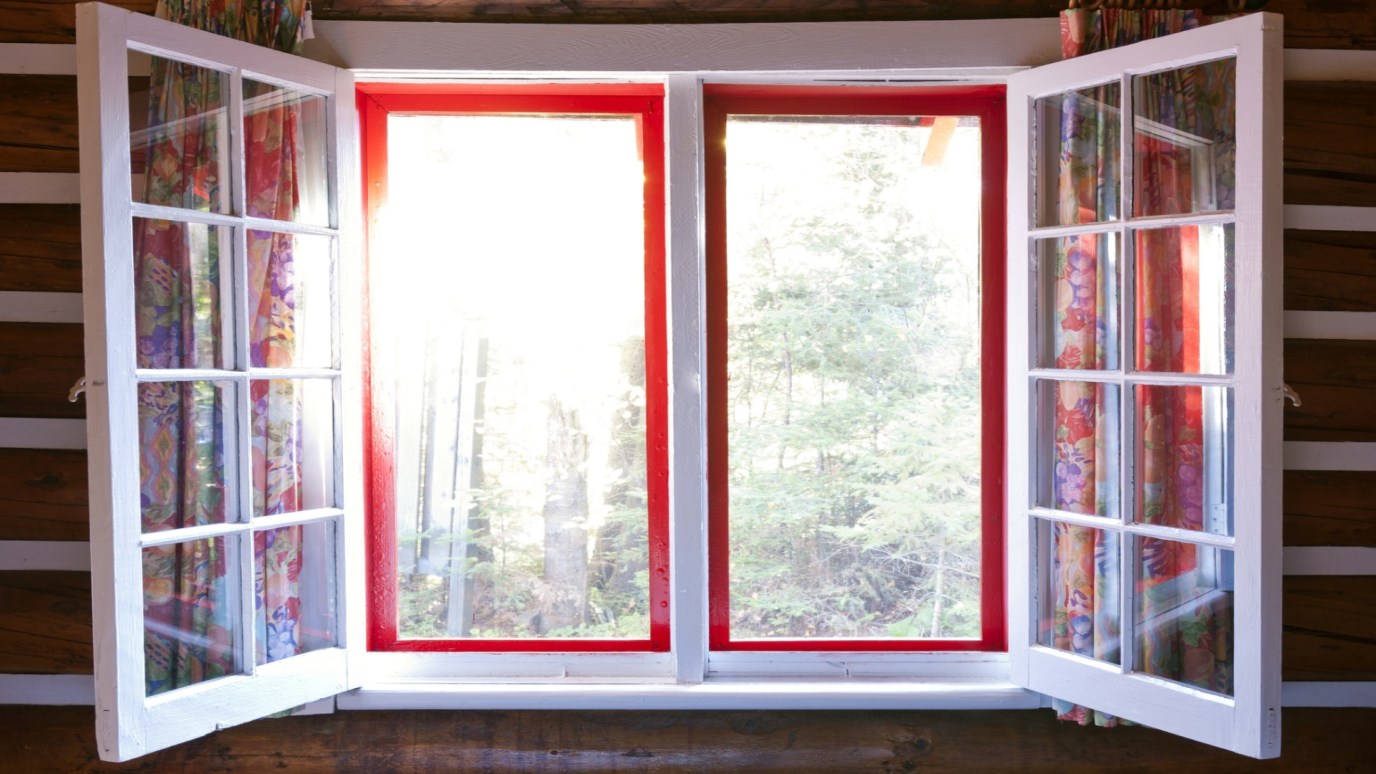 The dark silhouettes of trees are just visible in the moonlight beyond Ed Dobson’s basement windows. Inside, a rerun of Duck Dynasty is on the television. One of the show’s long-bearded men argues with his wife about the chickens he brought into their upscale neighborhood, the leaves he wants to burn in the yard. Dobson, in a much tidier black-and-gray beard, laughs from the gut.

It wasn’t long ago that his face might have appeared on the TV set before him. Then a pastor in his prime shepherding a 5,000-member congregation, he gave sermons to Calvary Church that were broadcast to the surrounding communities. He wrote books and articles. He led 20 trips to Israel. He was an avid hiker, runner, golfer, and soccer player. But that was all before he found out he was dying.

At a commercial break, he rises from the chair, using the motion of his legs to help him stand, and moves to the sideboard, where his drink is sweating. He leans over and feels for the straw with his lips, his thin arms hanging at his sides. In the last few months, they’ve weakened considerably. He’s using them less and less.

It all started around his 50th birthday. He was on a backpacking trip with youth from the church—one he made every year—but this time was different. He was finding the trek more tiring than usual. Tasks he had once done with ease were difficult. He had also noticed a twitch in one eye that soon spread to other parts of his body. On returning to Grand Rapids, he sought the advice of a neurologist, who recommended he undergo tests at the University of Michigan. Weeks later, his fears were confirmed. Dobson received a diagnosis of probable ALS, which predicted he would live for another two to five years. “I felt like I was sinking into the darkness...I felt like my life was over,” he wrote in his book Seeing through the Fog. “I felt like I had been buried alive.” That was 13 years ago.

The Dobson home,decorated in rosy taupes and slate gray, is serene. And when the TV goes off, the basement is starkly quiet. Their condo is part of the generously spaced Holland Home property—a mixed housing development and healthcare system for people in their final years. At 63, Ed and his wife Lorna are younger than their neighbors, but the progressive nature of his disease necessitated an early move-in. It’s the home where he plans to die.

“I don’t regret I got the disease. Through reading Scripture, praying, and listening to others, I find hope. I wake up everyday grateful I have another day.”

Dobson moves and speaks with a measured slowness—largely because of the effects ALS has wrought on his body, but also because of what being ill has taught him. As the disease advances, he finds the physical demands of speaking increasingly difficult. The result is that he’s much more contemplative now, slower to offer his opinion, and more prone to asking questions than to giving answers.

“I think before I got diagnosed I was tempted to speak for God,” he says. “Now I don’t speak for Him, so I have fewer answers. Out of my own struggle, I’ve discovered that people don’t need a lot of answers. They simply need you to be there to listen, to cry with them, and sympathize.”

He’s also focused on being thankful. It’s a constant theme when talking about life and how he relates to God. “I don’t regret I got the disease,” he says. “When you have ALS, either you get angry and bitter or you become grateful and rely on the lord. To me, those are the only choices you have. Through reading scripture, praying, and listening to others, I find hope. I wake up every day grateful that I have another day.”

The morning sun streams in, and what was hidden in darkness can now be seen in plain sight. Just beyond the threshold of the room where the TV sits, there’s a sunroom with a bistro table and floral-print chairs. Lorna tells me that they regularly sit there and watch deer sip from the brook. Ed’s fulltime caregiver and wife of 41 years, she rises first each morning to prepare for the day ahead. It starts with breakfast: she makes his meals—mostly soups and special nutrient- and calorie-rich drinks to spare him the now difficult chore of chewing.

When Ed wakes, he calls Lorna for help getting ready. And after a few minutes, they emerge from the bedroom. He stands at the counter—his preferred posture for most meals—and Lorna helps him raise the cup to his lips. She lets him hold it between his hands and wrists and steps back. His arms tremble. She stands by ready to help, knowing that he’d like to do what he can, while he can still do it. And so she hesitates. He drinks long, and when he’s had enough, lets his hands drop to the countertop with a thud.

You Can Persevere
Nancy DeMoss Wolgemuth

I Sing Because. . .
In Touch Ministries