This One Exercise Could Radically Change Your Marriage, Part 2 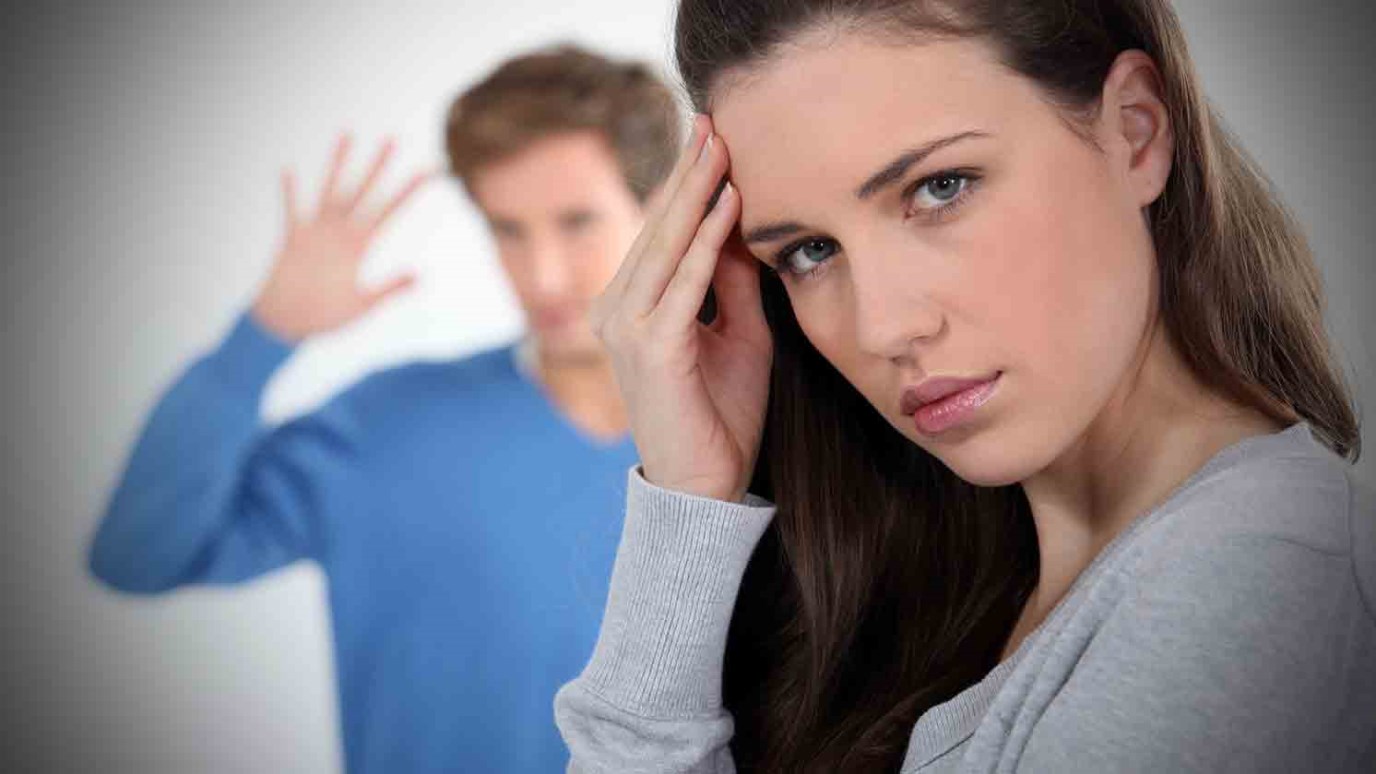 Is your husband not the man you want him to be ... or feel he could be?

Over the years, I have coached countless wives to make a positive list of qualities about their husbands. I gave this assignment to counter the overwhelming negativity toward their husbands. This exercise has radically changed their view of their husbands.

As men, this is difficult for us to grasp.

Guys ask, “How can wives come up with so much bad information about us? Why do they dislike us so much? On the one hand, we don’t feel we deserve this amount of disrespect, and eventually we feel we can never be good enough in their eyes. Talk about entering a pitch black room! They tell us we aren’t the kind of loving men they crave – we aren’t romantic enough, making them laugh – and then they show us disrespect because of it.”

Generally speaking, men do not have this list of negatives, feeling overwhelmed by their wives’ shortcomings.

Yes, some men are like some women on this (I get the emails to prove this), but typically men focus on a couple areas (like appearance), but they do not judge so severely the character of their wives and create a list of 15 things (with subpoints) stemming back to 2001. Women predominantly write emails with these negative lists because of their strong orientation toward “feelings” (giving them total recall of past events), whereas most men compartmentalize and soon forget a lot of emotional stuff. These men have feelings, but not like the feelings wives report to me.

Regardless of the gender differences, you capture well what many women would echo.

I have a growing concern about young women caught in this emotional nightmare, a nightmare of feelings so controlling that these gals intend to walk out on their husbands.

Did you know wives are leaving their marriages two to three times more often than husbands? My guess is the “progression” of feminism in America and the decay of moral values is to blame.

Divorce isn’t looked down upon like it has been in the past, neither is living together before marriage. So couples approach marriage and view the commitment all wrong, and society supports this.

Women also tend to be swayed by emotions more than men, and they now work full-time much more than in past generations. The wife is already somewhat financially able to leave the marriage before it even begins.

So I’m not really surprised that women are finally doing whatever they want in the arena of their marriage. We reap what we sow. America has been sowing some really sinful seeds, and now we are reaping an even more sinful society.

Bottom line, your husband was not the man you wanted him to be or felt he could be. In your case, you fixated on what he failed to give to you (the negative list) because he failed, in your opinion, on a number of fronts. Until you compiled a new list of positive qualities, you headed into depression of sorts – hopeless and despairing. Thank the Lord these positive features you listed neutralized the negativity and launched a whole new positive attitude toward the good-willed man you married.

As I continue evaluating this, I’m curious about the following questions:

If the answer to these are “No,” can you figure out why you entered this state of overwhelming negative, disrespectful feelings toward a man you now discern as a good-willed and good man?

If you have a son, we need to figure this out, because your future daughter-in-law could have the same struggle with your son and leave him. Heaven forbid.

Building Up Your Marriage
Tracie Miles

Negative Wife, Negative Life? Not Necessarily!
Shaunti Feldhahn
Follow Us
Grow Daily with Unlimited Content
Uninterrupted Ad-Free Experience
Watch a Christian or Family Movie Every Month for Free
Early and Exclusive Access to Christian Resources
Feel the Heart of Worship with Weekly Worship Radio
Become a Member
No Thanks