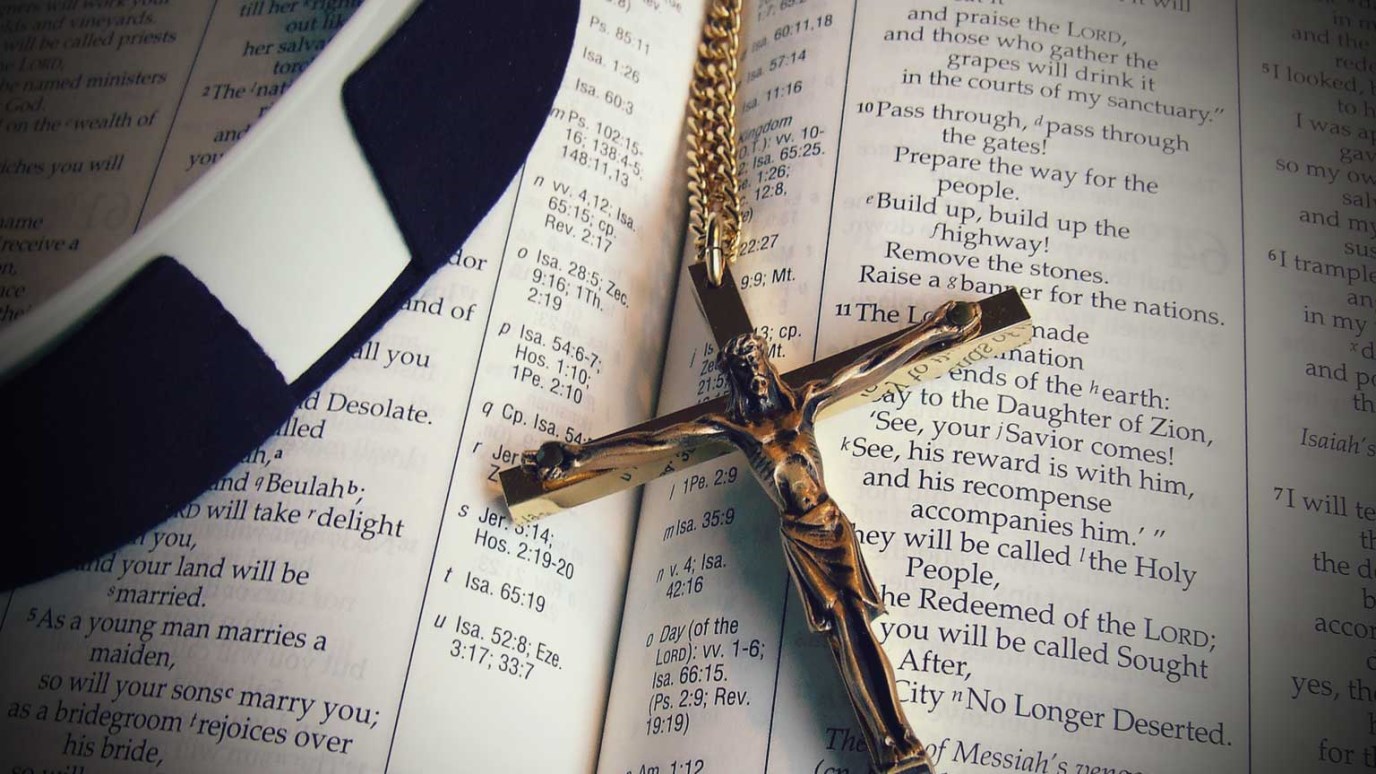 Read the account of Melchizedek and seek to understand why his priesthood anticipates the perfect and eternal priesthood of Christ.

The church father Tertullian once remarked that the blood of the martyrs is the seed of the church. His point was that the consistent profession of faith, even to the point of ungodly execution, is a far better witness to the truth of Christ than anything else a Christian may say or do. When a believer submits to the sword before denying Christ, the world understands that Christ is Lord.

The original audience of the letter to the Hebrews faced the possibility of the sword. As such, many of them were tempted to abandon Christ for the safety of the old covenant. Facing this problem, the author of Hebrews wrote a letter emphasizing Christ’s superiority to angels and Moses who were both key figures of the old covenant (1:1–3:19). Christ’s superiority necessitates that we hold fast to the faith that has been given us in order to prove our election and avoid the fearful possibility of apostasy (4:1–6:12). We can hold fast to our hope of salvation in Christ because God has promised to bless us with this salvation and has sworn that this salvation will most certainly be accomplished (6:13–18). This hope of salvation finds its sure ground in the heavenly temple, where Christ has gone in as our forerunner and where He serves in the priestly order of Melchizedek (6:19–20).

Hebrews 7 makes it clear that Christ’s position as priest in the order of Melchizedek is one important reason why it would be futile to return to the old covenant. In the Old Testament, we find the priest-king Melchizedek only in Genesis 14 and Psalm 110. These two enigmatic chapters were enough to encourage great speculation about Melchizedek at the time the author of Hebrews wrote. Many Jews believed that he would play a great role in the establishment of the Messianic rule. Some Essenes, for example, believed that Melchizedek would deliver them from the servants of Belial (unfaithful Jews).

We know that the role of Melchizedek in the history of redemption is greater than Abraham may have originally believed because of the reference to the everlasting priesthood of Melchizedek in Psalm 110. But God would not fully explain his importance until He moved the author of Hebrews to pen his letter. Read the account of Melchizedek and seek to understand why his priesthood anticipates the perfect and eternal priesthood of Christ.

Read the account of Melchizedek and Abraham found in Genesis 14:17–24. Note that even in the earliest days of redemption, God sent the king of Salem to bless His people. Take some time to consider how you have been blessed by Christ, the final King of Jerusalem.

Running for the Hills
Dr. R.C. Sproul
Follow Us
Grow Daily with Unlimited Content
Uninterrupted Ad-Free Experience
Watch a Christian or Family Movie Every Month for Free
Early and Exclusive Access to Christian Resources
Feel the Heart of Worship with Weekly Worship Radio
Become a Member
No Thanks