This Is Your King 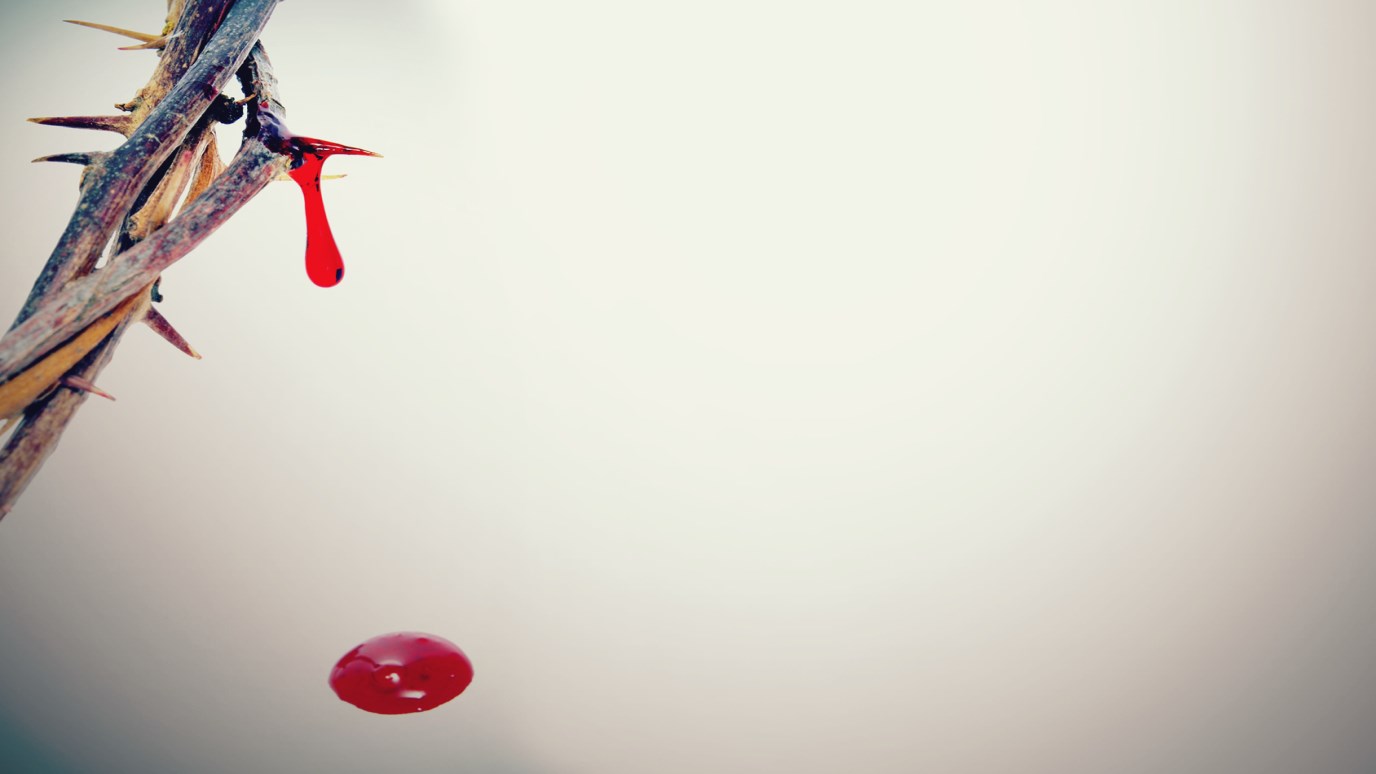 But to those who see Jesus’ hour at hand in the passion, the blood honorably spilled is done so as the kingly good shepherd who has just laid down his life for his friends.

The passion narrative of John, the writer’s witness to the events leading up to the cross, often seems like something of a game of push and shove. The push and pull of an honor and shame culture, where all behavior and interaction either furthers one’s vital position of shame or honor in society, is unquestionably at work, both in the various characters of stories Jesus tells and in the minds of the audience John is addressing. John offers repeated scenes in his narrative that comparably seem to suggest the coming reversal of honor and shame, with Jesus hinting among the poor and the powerful that power may not be all they believe it to be.

Yet Jesus himself is still clearly shamed, and shamed profoundly. Shame in such a culture included public rejection, abandonment, humiliation, and victimization—all of which factor heavily in the passion narrative. Shaming also occurs when blood is intentionally spilled, when one is beaten, especially in public, there being no higher shame than being killed; and the shame of death on a Roman cross is the vilest of all. All of this is the passion of Jesus. While there are undoubtedly scenes where he seems to take himself out of these systems of honor and shame, suggesting a different system entirely, Jesus is just as often, and profoundly so, on the losing end when the theme is in play. In something of a parabolic push and shove of words, there always seems much going on under the surface of John’s passion narrative:

“Now it was the day of Preparation for the Passover; and it was about noon. And Pilate said to the Jews, ‘Here is your King!’”

Here, the theme of insider and outsider also seems a thrust for John and his intended audience, where insight of kingship (revealed in various levels of clarity and ambiguity) portrays one further in or outside of the kingdom. John is intent throughout his gospel on the revelation of Jesus as king, clearly a title and position of honor. But it is also true that throughout his gospel this kingship is understood by some and completely missed by others, at times in the same instance. Kingship is seen ironically in thorned crowns and purple robes and paradoxically in lowly but good shepherds. Even the phrase “King of the Jews” in the passion narrative itself is an example of how the same title can be used both with the thrust of honor and glory for some and the intent of shame and ridicule for others; with both an eschatological vision and with a vision clouded by human jockeying for power and position—simultaneously. Behind this common usage is the reality that there are all around Jesus those who see like the blind man in John 9 and those who do not see like the chief priests and Roman authorities, those who either do not know or falsely think they know.(1) Thus to outsiders, Jesus’ blood is shamefully spilled, and in his death there is neither hope of retribution for this shamed one nor satisfaction. But to those who see Jesus’ hour at hand in the passion, the blood honorably spilled is done so as the kingly good shepherd who has just laid down his life for his friends.

In the vile shame of death on a cross rests a peculiar beauty, an invitation even within our own dismissals: Here is your King.

How Can We Be Sure the Right Books Got into the Bible?
Bobby Conway
History and What Really Happened
Jill Carattini

Is There Anything God Can't Do?
Dr. Jack Graham

Christ, the Living Stone
Dr. Donald Barnhouse
Follow Us
Grow Daily with Unlimited Content
Uninterrupted Ad-Free Experience
Watch a Christian or Family Movie Every Month for Free
Early and Exclusive Access to Christian Resources
Feel the Heart of Worship with Weekly Worship Radio
Become a Member
No Thanks