This Is The Most Compelling Question Ever Asked... 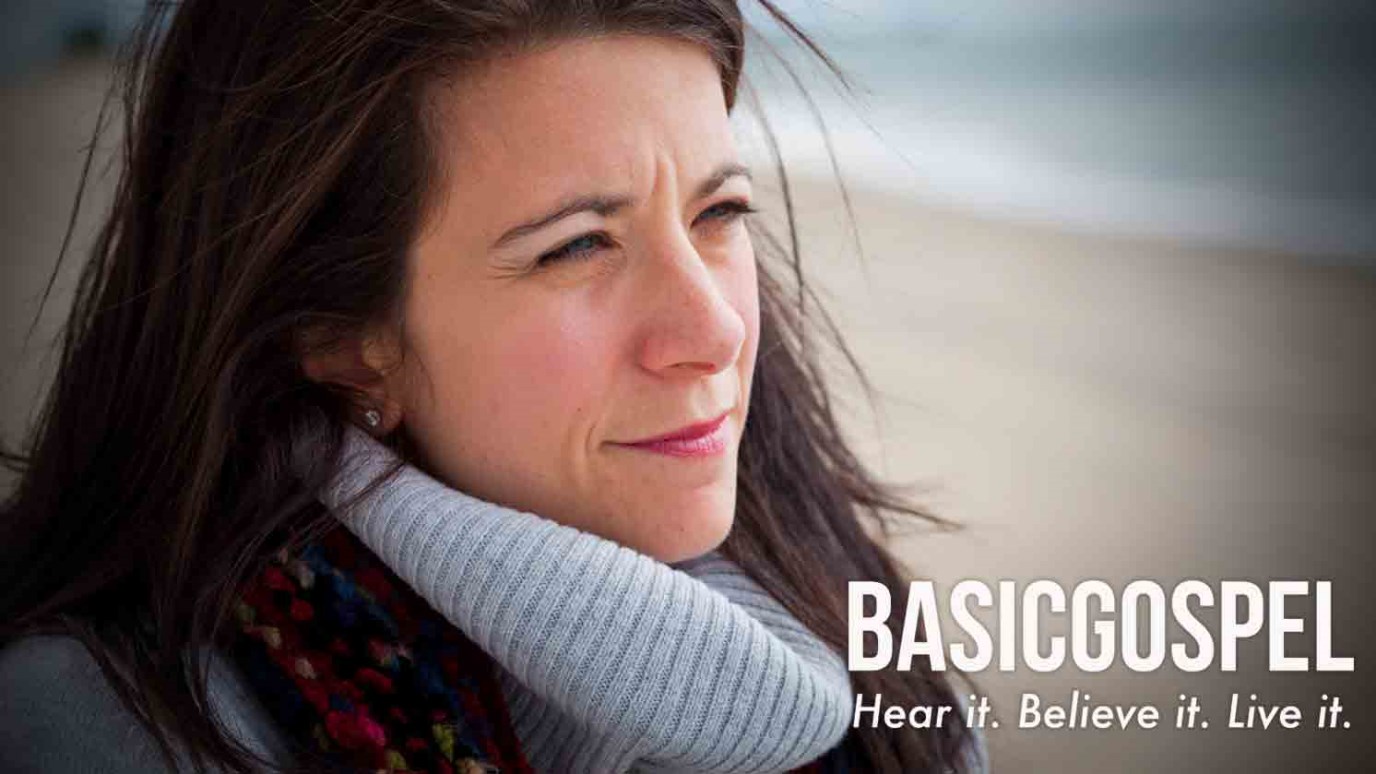 The starting point for a relationship with God is found in knowing Who Jesus is, just as Peter revealed to the rest of the disciples.

Jesus was causing quite a stir. Great crowds were gathering everywhere He went. Some were there for His teaching. Others wanted a miracle. Regardless, they were curious about this man named Jesus. They began to talk about who He might be.

The disciples had their ears close to the talk. Jesus wanted to find out what they were hearing. He took the disciples to Caesarea Philippi, near the headwaters of the Jordan River, and He asked them, “Who do people say that I am?”

They knew what people were saying. They told Jesus that some thought He was John the Baptist. Others said he was Elijah, or Jeremiah or one of the other prophets.

Then, in what would be a pivotal moment for the disciples, Jesus turned the question on them. “What about you,” he asked. “Who do you say that I am?” This is the most compelling and relevant question that has ever been asked.

Peter was the one who stood to answer. With confidence in his voice, he declared, “You are the Christ, the Son of the living God.” This wasn’t information Peter figured out on his own. God the Father revealed this truth to him.

And it wasn’t just a fact that Peter learned. This revelation was the headwaters of something new and revolutionary. Jesus put it this way: “On this rock, I will build my church.” The foundation of the church had its beginnings right here — the confession that Jesus Christ is the Son of the Living God.

Jesus is both Lord and God. Christianity begins with Him.

What about you? Who do you say that Jesus is? With confidence, declare Him to be “…the Christ, the Son of the living God.” That’s the beginning place for your relationship with God.

Repentance for the Lost
e3 Prayers