This Is My Halftime Story: Steve Ivaska 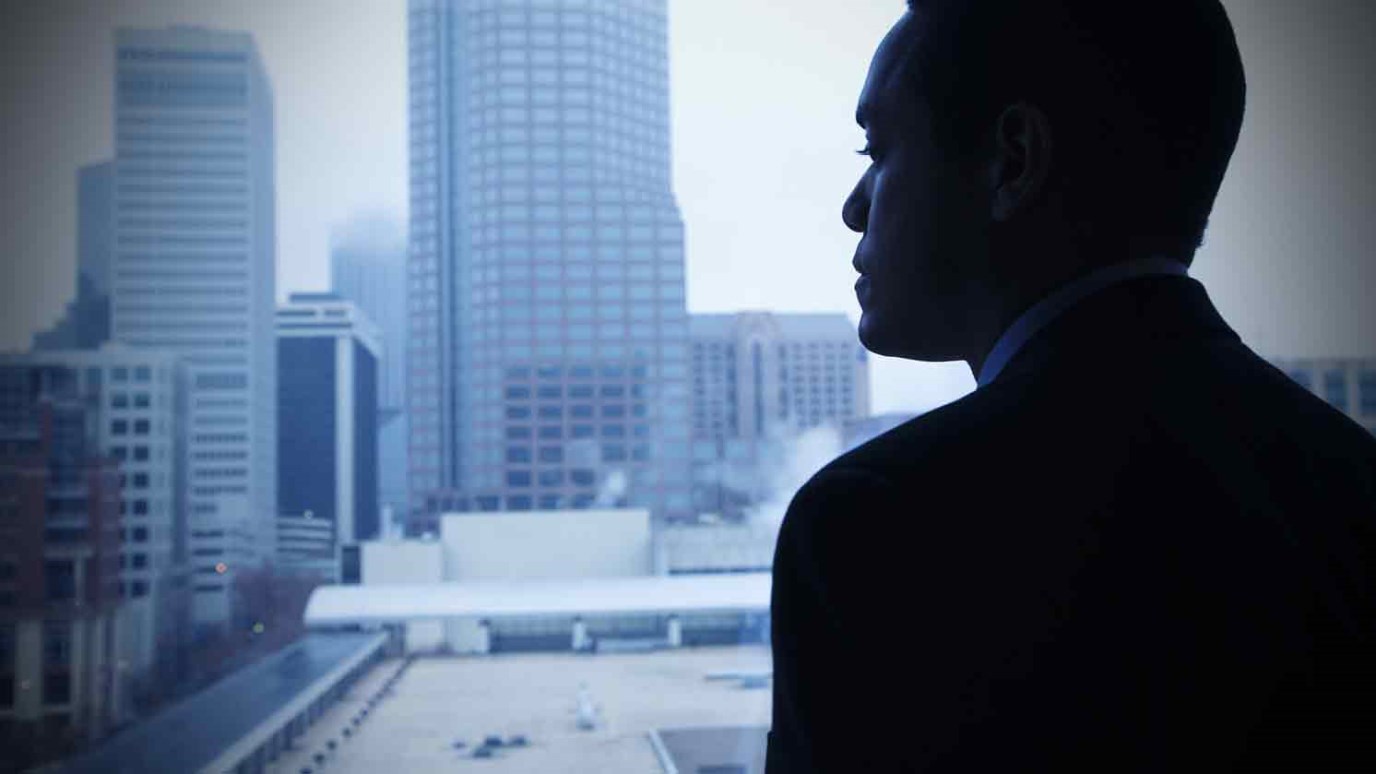 Are your goals more important than your relationships? How do you want to live the second half of your life?

“God, just don’t let me pass out,” I prayed, and began to crawl on my hands and knees through the snow and towards our lake house.  It was the morning after Christmas in 2009, and much to the displeasure of my wife, Pat, I had gone out for a morning run, leaving her to host the kids & grandkids and prepare brunch for the entire family of fifteen.  But running several miles to help reach my personal goal of eleven hundred miles for the year was more important. It seemed it was often that way: my goals in life coming before important relationships in my life.

The ice beneath the snow had caught me totally unaware.  One moment I was running, and the next I heard the snap of my ankle and felt the severe pain of what would be diagnosed as a dislocated, trimalleolar fracture.  In that instant, my Halftime journey had begun.  During the following weeks of recovery, the tape would play in my head over and over as I sought to fall asleep.  I saw myself falling, as if in slow motion, and heard the snap.  As the tape played, God brought two questions to my mind.  “How much time do I have left?” and  “What am I going to do with my time?”  They were questions I don’t ever recall previously asking myself.

I also asked myself why it was, as I started to crawl back to the house that morning, that someone appeared out of nowhere and asked, “Can I help?”  Or how, in a small hospital within a town of only eleven thousand, that the surgeon who strategically placed the hardware in my ankle to tie it together, had previously been a team physician for an NBA basketball team?  Or why was it a friend told me after my injury and recovery that he had just finished reading a really good book entitled Don’t Waste Your Life, by John Piper?  Were they all coincidences, or was God telling me to hit the pause button and make eye contact with him?

I settled back into the hectic pace of corporate life, but those questions and reflections continued in the months that followed.  And I didn’t know what to do with them.  Should this become the year to leave the pace of working 60-70 hours per week? Or was it in five years, after I completed several major business transformation projects currently underway…projects (like countless others in the past) that drove the adrenaline rush of achievement?  I ordered a half a dozen books on retirement—and never finished any of them.  Catchy titles, thousands of things to do in life in ways one had always dreamed.  Few of the things resonated with me.

Then it happened.  When Pat and I met with our financial planners in May of 2010 to explore possible transition timing and talked through all that swirled through my head, Kim simply asked, “Steve, have you ever read Halftime?”  That was the hook.  I began reading Halftime, and I couldn’t put it down.

Like Bob Buford, the author of Halftime, a still small voice was asking me to consider, what else—did I understand the difference between being called and being driven?  My reading, prayer, reflection and journaling the next few months revealed an increasing discontent with being driven to achieve and pouring all I had into hitting the next level of metrics—with the fear of failure always lurking in the background.  What were my supposed winnings costing me?  Did God have something else for me?

I was very familiar with the passage St. Paul wrote in Ephesians 2:8-9—I knew I had been saved by grace through faith; it was a gift from God and not the result of my good works.  But I’d never reflected on the following verse that says we are God’s handiwork, created in Christ Jesus to do good works, which God prepared for us in advance.  So what was it He’d created me for in this season of life?  I was gaining a deeper level of understanding regarding what life was about, but wasn’t sure how to navigate my way through this journey called “Halftime.”

I logged onto the Halftime website and got up enough courage to fill in the “contact us” info.  The next evening Greg Murtha of Halftime called.  After listening to my story Greg simply said, “Steve, you are in Halftime.”  He suggested I participate in the Halftime Institute program, kicked off by a 27-hour launch event and then a year of working with a Halftime Coach.  I had no idea where it would all take me, but I was learning that journeys of faith and discovering what God might have for me would take one step at a time.

What I found at the Halftime Institute Launch Event in Dallas that October was a small group of other authentic marketplace leaders who were processing through the same thing as me, at both head and heart levels.  The conversations were transparent and rich as we worked together through the day and a half, gaining increasing clarity around what it was God might have for each of us.  I left Dallas with a solid game plan that included a draft mission statement to guide me, and a roadmap and milestones to work toward…as well as a Halftime Coach to help me.

The one-on-one coaching conversations were invaluable; my Halftime Coach had personally experienced the Halftime journey and seemed to know the right questions to ask at just the right time.  He was also encouraging me and holding me accountable for the actions I wanted to take as I continued moving forward.  Through it all, he cultivated a dialog and friendship as we walked together in the months that followed, which enabled me to go even deeper in my own awareness of what was important.  Relationships.  Relationships with God, with Pat and our family, and having a genuine love for others.  Becoming more sensitive to Pat’s dreams and desires for the future…beginning the process of really listening, versus charging off to the next set of goals & achievements and therefore missing the relational aspect of life.  And the freedom to step into the future, seeking God’s calling and living out His design, eventually leading me to helping others navigate their own Halftime journey.

Halftime: The Big Idea by Bob Buford
Bob Buford
Follow Us
Grow Daily with Unlimited Content
Uninterrupted Ad-Free Experience
Watch a Christian or Family Movie Every Month for Free
Early and Exclusive Access to Christian Resources
Feel the Heart of Worship with Weekly Worship Radio
Become a Member
No Thanks