This Is My Halftime Story: Scott Boyer 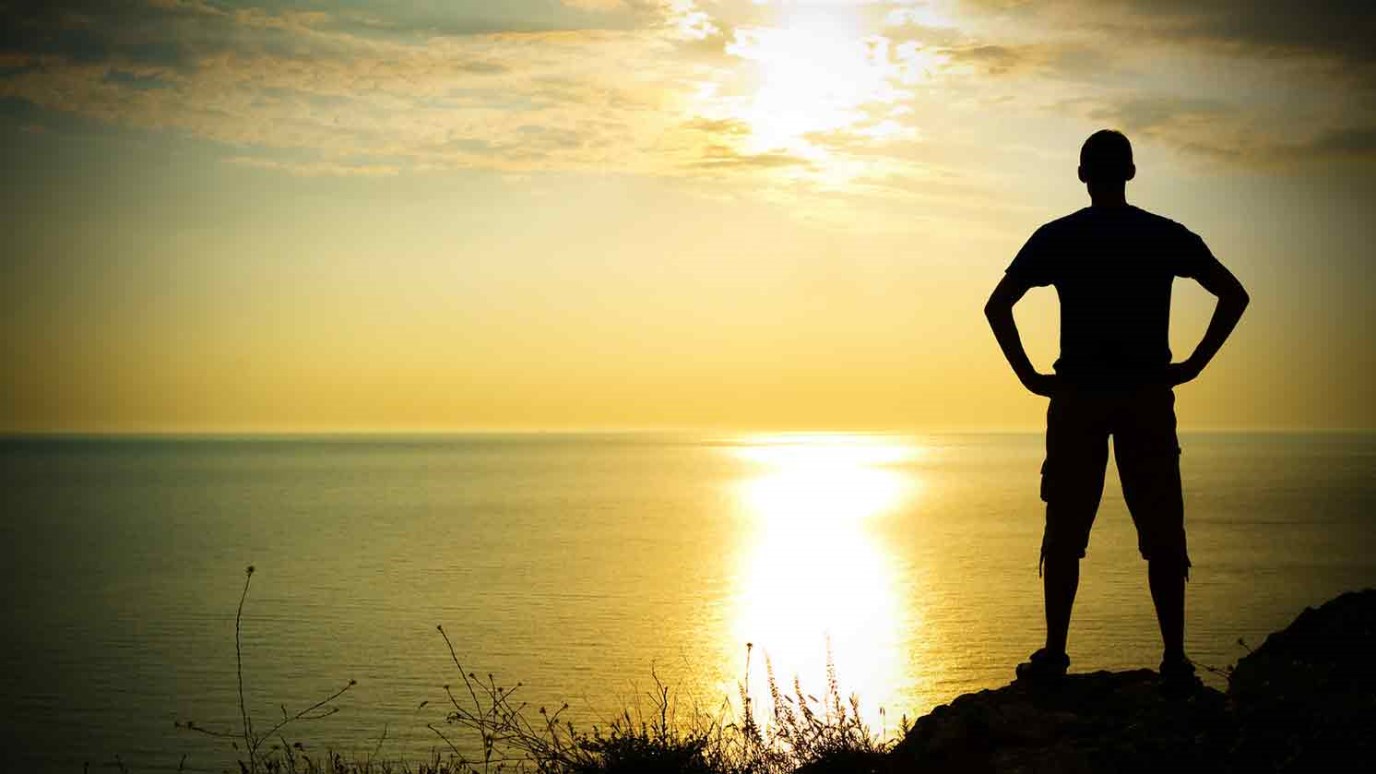 After nearly 30 years in the pharmaceutical industry, Scott Boyer transitioned into his second-half career by building a unique business model for people with epilepsy.

A New Prescription for a Better Life

After almost 30 years working for Big Pharma, Scott Boyer is transitioning into his second half career by building a unique business model in the pharmaceutical industry. His experience at Abbott Labs, Bristol-Myers Squibb and inVentiv Health has given him the tools to launch a new venture to improve the lives of epilepsy patients around the world.

“I didn’t think about working with missions,” Scott says. “I thought about the millions of under-resourced patients who could be easily treated by low cost medications—if they only had access to them.”

Scott’s journey started a decade ago, but when he shared his vision with his wife, Ruth, she naturally asked, “How are we going to pay for our kid’s college education in a few years?” That was a significant enough question that Scott agreed to stay put career-wise for the time being.

“One day, I was analyzing market research data about a new drug,” Scott recalls. “The wealthy and emerging markets were lined up together in a bar graph. And there was this small, lonely bar on the far end of the chart that called out to me. ‘ROW’ was the title and it stood for Rest Of World. That’s where the ROW Foundation got its name.”

At this strategic time, a new friend came into Scott’s life. “Bruce is an attorney and former CFO of a start-up financial firm.  So I thought he might be able to add some wisdom or clarity to this ‘whisper’ I had been hearing for several years but did not have the faith to act on.  After hearing my vision, Bruce reinforced my idea and encouraged me to move forward.  He believed that God had prepared me over the past 28 years to complete this work, that it was my calling and I should follow his request.”

“He gave me the book Halftime and said “you need to read this.’  I read it soon after he gave it to me.  The book helped to see there were many others like me that God was calling to a second half of significance, but most were not sure how to proceed. I called the Halftime Institute to explore next steps and before I knew it, I was attending the April 2014 Launch Event surrounded by like-minded peers.   I had clarity of my vision, but didn’t have the courage to walk in faith that God will provide the right people and wisdom to this venture at the appropriate time.

My Halftime experience changed all of that.  A year later on April 20, the ROW Foundation  kicked-off its One World. One Standard. Indiegogo Crowdfunding Campaign.”

“My Halftime coach, Jim Dean, has been instrumental along the way,” Scott adds. “He’s put me in touch with numerous people with expertise in areas where I need it and they’ve connected me to other experts as well. The coaching piece of the Halftime formula has become a lot more important to my journey than I initially thought it would be. Jim continues to be one of my biggest advocates and sources of encouragement.”

Medicine with a Mission

“The major companies researching and developing innovative medications that improve and extend human life are known as Big Pharma,” Scott explains. “We all need Big Pharma, but they are profit-driven companies that have to focus on where they can make money.”

Scott knows Big Pharma from the inside out. “The pharmaceutical business is dominated by a handful of companies who sink billions into research, spend billions on marketing and snap up billions in sales. Six of the twelve largest pharmaceutical companies in the world are based in the U.S., a country that accounts for more than a third of the global pharmaceutical market, with $340 billion in annual sales.

“We aim to change that with the launch of the for-profit company, OWP Pharmaceuticals, and the nonprofit ROW Foundation. Together, they will do medicine with a mission. To start with, our focus is on helping people with epilepsy. We envision a future when effective diagnosis and live-changing treatments will be available to ALL people, at ALL times, in ALL the world.”

“OWP Pharmaceuticals (OWP) will make medications for people living with epilepsy,” Scott explains. “Our branded generics will offer highly consistent dosage and potency controls at very affordable prices. We can reduce the expense of medication by as much as 90 percent from the patented versions and still generate profits to assist people in need.”

This symbiotic relationship is unusual in that the not-for-profit ROW Foundation will become the majority-owner of OWP. This arrangement insures that a significant amount of company profits will go to under-resourced areas and that OWP will not be sold out from under its founding mission.

Did you catch the difference with this social enterprise? The not-for-profit foundation is the dog, not the tail.

Not only is this a new endeavor for Scott, it’s a new hybrid in the pharmaceutical industry. “Social Entrepreneurship is expanding and evolving in all sectors of our society,” notes Grant Trahant, editor of CauseArtist. “I believe we are starting to see a major shift between the traditional business models of the 20th century and this new SE business model that has manifested itself in the 21st century.”

Trahant goes on to list 18 social entrepreneurs and their enterprises to watch in 2015. But not “all sectors of our society” are represented. Only one of these SEs is in the medical field and none deal directly with pharmaceuticals. Scott and the three other principals behind OWP and ROW are about to change that. Each of them has more than 30 years’ experience in his respective field and a passion for sharing medical advances with the underprivileged.

“Of the more than 50 million people with epilepsy, 40 million are in under-resourced areas of the world. More than 30 million of them don’t have access to basic treatment or effective medications that already exist. We started OWP and the ROW Foundation to address this inequity.” Scott Boyer

“As part of our launch, we are using an Indiegogo campaign to provide EEG equipment for under-resourced populations. This is the most critical piece of equipment when it comes to diagnosing epilepsy, which leads to treatment options. With the help of the International League Against Epilepsy, we’ve identified fifteen key locations where EEGs would make a life-changing difference to thousands of people.

“The global inequity in care of those with epilepsy is eye-opening and heart-wrenching,” Scott says. “The knowledge and medicines already exist to bring hope and a brighter future to millions. Addressing this disparity and injustice is why we exist.

This Is My Halftime Story: Steve Ivaska
The Halftime Institute

Jeff Gott: Who Else Wants Clarity of Purpose and Joy?
The Halftime Institute

A Coach's Point of View: Freedom in Your Second Half - Part 1
The Halftime Institute
Follow Us
Grow Daily with Unlimited Content
Uninterrupted Ad-Free Experience
Watch a Christian or Family Movie Every Month for Free
Early and Exclusive Access to Christian Resources
Feel the Heart of Worship with Weekly Worship Radio
Become a Member
No Thanks