This Is My Halftime Story: Gareth Williams 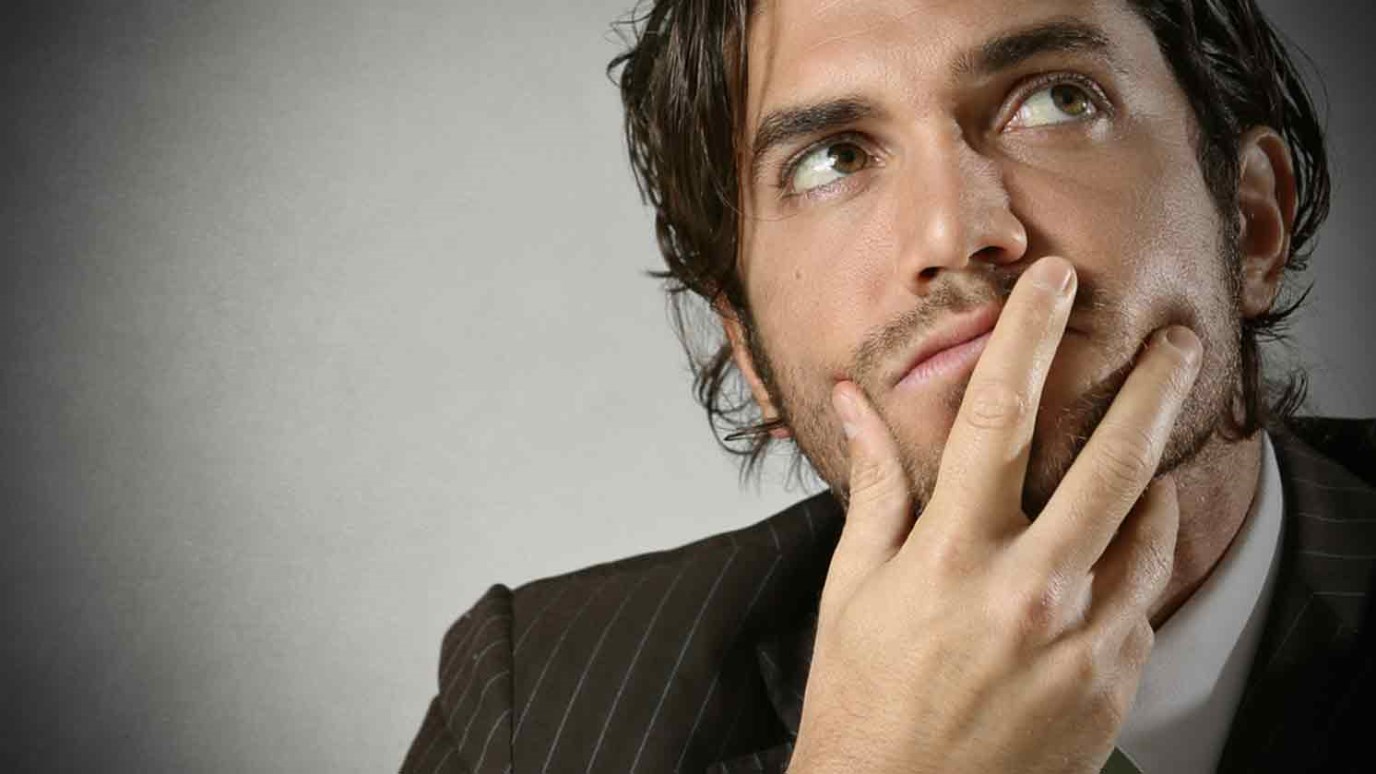 Can deep loss ever be redeemed? Gareth Williams believes that it can, thanks to a son who believed in dreaming big.

Gareth Williams knows more than his fair share about loss. When his son Timmy died right before his 12th birthday after a long illness, he came to understand the distinctive nature of a parent’s grief.  What would normally be milestones—graduations, grandchildren, and all dreams of the future— instead became memorial stones, reminders of what should have been. Can such loss ever be redeemed? Gareth believes that it can, thanks to a son who believed in dreaming big, and the help of the Halftime Institute.

When Timmy was given an opportunity in the last months of his life to have a wish granted from the Make-A-Wish foundation, he dreamed up so many dreams that he couldn’t contain them all for himself. Even after his wish (a trip to the Bahamas) was fulfilled, he continued to offer ideas to his Make-A-Wish sponsor for helping others to live a dream. This legacy has stayed with Gareth and catalyzed his own dream to help others who suffer such loss.

Since Tim’s death in 2008, Gareth has spent each anniversary reflecting on what it all meant, and means for his life now. Early on in his grief process, he began to ask himself “what are my dreams? What do I want to do?” Things that had been important before were put in perspective, and one thing Gareth knew was that the corporate career path was not what he wanted to follow for the rest of his life. He wanted to do something that mattered.

As a privately licensed pilot with his own WWII biplane, flying seemed like the obvious answer—until he began to consider the realities of flying for a living. It just wasn’t financially feasible. So he continued on in his career, all the while pondering the idea of a change.

Then Gareth found out about the Halftime Institute. A friend “just happened” to give Gareth a copy of Bob Buford’s book Halftime, and Gareth read it. “Right away I learned that Bob had lost his son…as I read through the book, light bulbs were going off all over the place.” Though the timing wasn’t right at that moment, he knew he needed to go through the Halftime Program.

In February of 2012, the timing was right and he kicked off his Halftime Program with a group of peers at his 2 day Launch Event. The most helpful exercise at the event was one in which he was given five minutes to tell his story with pictures on a dry erase board. First he drew a family with a sick child. Then he drew a huge building, explaining the outlook of a family in crisis, with the building completely filling the vision of the one facing it. “All focus and energy is on this child, keeping him alive, sometimes to the neglect of all else,” he explains. Then he drew another view, from above, illustrating how the same building can seem far less daunting when seen from an aerial perspective. “But flying can be a tool to bring hope and grace to those in the same kind of crisis.” The imagery would resonate with other families in similar circumstances.

Exercises focused on his strengths, competencies, interests, and passions also highlighted his love for flying as the “one thing” for him to explore in his second half. Though he’d been flying since he was young, it seemed like a pipe dream to do it professionally. But perhaps this was the time to dream big. “This leveraged my uniqueness.” The combination of owning a plane and having lost a child gave him an even more unique ‘niche’ to explore. “I think I got a very clear picture out of my Launch Event of what I wanted to do. Fly, use the biplane, and help families who have gone through the same experience that I have.”

The next question; how do you turn the dream into a reality? “There is no way I could have moved forward from that point without (Halftime Coach) Jeff.” Having the monthly appointment to talk with Jeff forced Gareth to stop and gather his thoughts, and map a course for the next steps. It was clear to both of them that corporate life was not where Gareth belonged. But the financial realities meant that Gareth needed a plan that included a way to earn a living while flying.

This set things in motion for Gareth, but the road has not been easy. There have been many twists and turns in his path. He has learned lessons along the way, however,  that have only strengthened his faith and trust in God’s sovereignty and timing. “The story of the last 2 ½ years,” he says, “has been me trying to make things happen that abysmally failed.” But even those failures have been part of God’s orchestration, moving Gareth forward towards the goal.

Today, God has clearly opened doors and given direction to begin the ministry of Fly-Hope-Dream, a non-profit organization whose mission is “To transform the loss of a child from tragedy into legacy, one family at a time.” By God’s providential means, Gareth has made connections with nationally-known figures and bereavement organizations, which has given him visibility and credibility among the families he most wants to reach, those suffering from the loss of a child. He has just completed a six-week cross-continent tour in which he ministered to around 70 families by taking them up in his plane while at the same time listening, sharing the common bond of loss while also taking opportunities to encourage them with the hope he has in Christ.

And that’s just the beginning. Though Gareth has learned to wait on God to unfold the details in His time, the hope and plan is to ultimately use the free rides as a gateway to resources that will help these grief-stricken families to hope again, to dream again, and to find purpose and value in the great loss they have suffered.

Jeff’s counsel has been invaluable. “Whatever you do, you need to be sure that you bring glory to God in it,” he advised early on. These words of wisdom have helped Gareth to hone in on the hope he can offer in this ministry, hope that no human agency can offer. And as he seeks to help others dream again, the birth of his own dream brings Timmy’s legacy alive for him.