This is My Halftime Story: Dawn Atwood 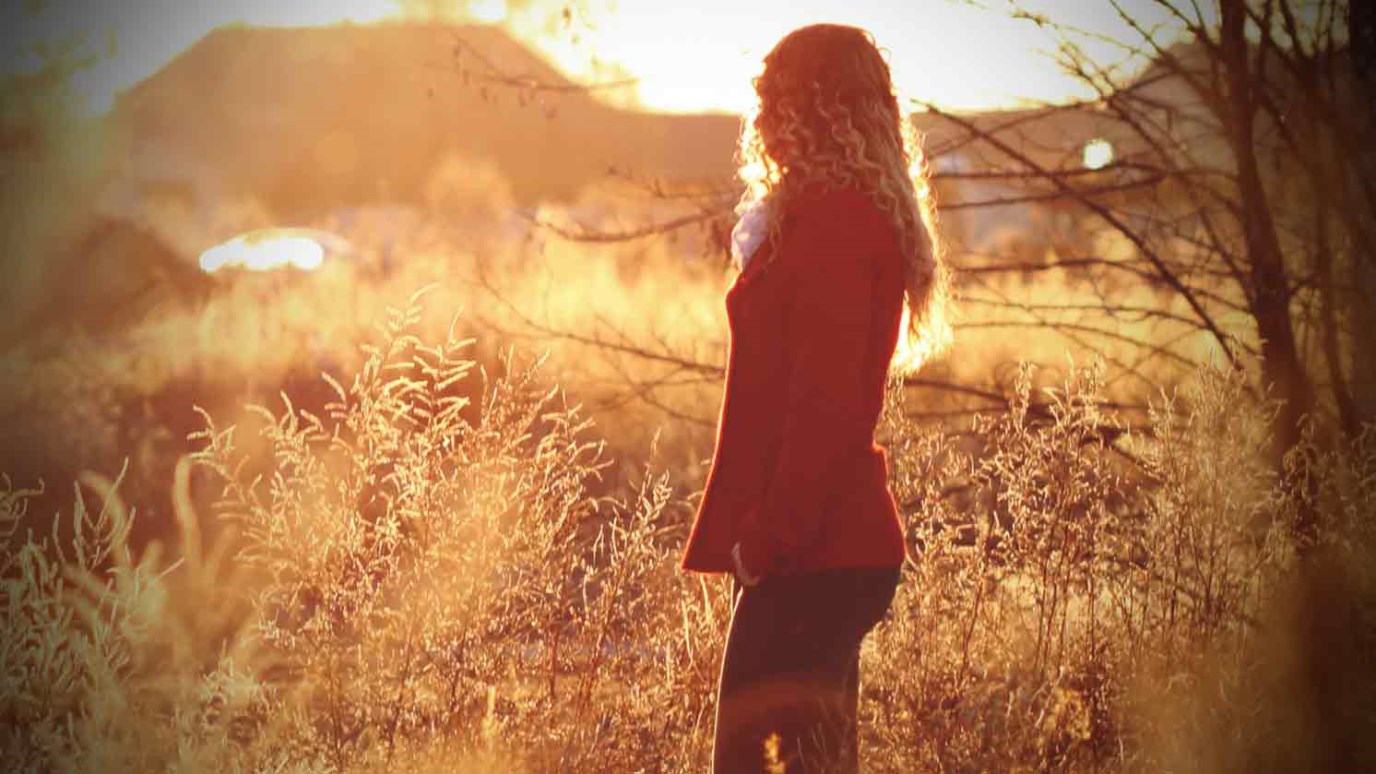 Dawn Atwood has always been a seeker. But finding God was another matter altogether.

For Dawn Atwood, seeking has never been a challenge.  “I’ve always been a seeker,” she says.  But finding God was entirely another matter – in fact, it was a nearly 20-year process."

The sales director for Jay Franco and Sons, a licensee of Disney products, looks back and marvels at the multitude of times she now knows – but didn’t at the time – that He was fully present in her life and had a plan for her.

Simply put, for Dawn, finding God wasn’t a “thunder-clap” of spiritual awakening and enlightenment.  Rather, it’s been a steady stream of events over many years. Each pointed to Him, to be sure, but while every instance provided perhaps a moment of pause or even a growing awareness, each was often followed by more reflection, research and “seeking.”

Years ago, for example, while attending a nearby church’s Christmas program, there was the pastor’s seemingly simple question during the intermission:  “Is there anyone here who doesn’t have a personal relationship with Christ?”

“That resonated because no one had ever said that to me,” Dawn says.  “It was just interesting to me that I didn’t know what that meant.  I even Googled it and got some interesting answers,” she recalls.  “But finally I asked a friend, who said it’s easy, you just say, ‘Jesus, I trust you and accept you as my Savior.’”

And then, a few years ago, “one of my mentors saw my searching, and she gave me the book Halftime. I read it slowly, trying to absorb the concept. But I knew it was right.  And being a seeker, of course, I did some more research.”

The assignment of her Halftime coach – Dick Gygi – to her followed.  “At first I wasn’t excited about being assigned to a male coach. But when I learned Dick’s career had been in the same industry as mine, I knew God had a role in making this happen.”

Dawn gives thanks as she looks back on the past two decades, acknowledging how even with so many experiences where He was clearly present, “connecting the dots” with Him required making a leap beyond where her “seeker” tendencies often carried her.

“It really required that I stop thinking with my logical/rationale approach and follow my heart,” she says.

Though raised in the Catholic faith and educated in Catholic schools, including a Catholic college, Dawn says that “seeker” trait even led her for a time many years ago to question whether God exists, and believing: “I’m too smart for God.”

But regardless of where she was in her life, the God moments and experiences came steadily — and often with profound food for thought.

For example, of her husband’s recovery, she says: “It was a period of one absolute miracle after another,” she says.  Still, “at the time, I didn’t see the hand of God.”

At one point, “I went home and started praying, and I thought, 'To whom I am praying'"?  But that started my spiritual journey. And then, so many other things happened with people coming into my life here in Texas (she and her husband live near Dallas), having fantastic spiritual mentors, getting baptized again.  But so often I fought it.  All along I was using reasoning to fight this spiritual path.”

Ultimately, with so many tipping points over the years, God’s unfailing and constant presence needed no more seeking of the “proof.”

So the seeker is no longer searching:  “I’m all in – surrendered – to trusting in Jesus.”

As Dawn wraps up her first year as a Halftime Institute alumna and looks at what’s next – beyond continuing in a still very full leadership role with her company, she says:  “I really have an interest in women’s issues, and want to play a role in helping other women — just taking that one little step that would help them grow and learn. If I hadn’t done that,” she says, thinking back to that community education computer course, “I don’t know what I’d be doing.  So I want to help women to seek and take that next step.”

She’s actively involved as a mentor with 4Word Women – started by another Halftime alumna, Diane Paddison – an organization that seeks to mentor professional Christian women.   “That’s been great,” Dawn says. “All of these women are amazing.”

She’s also been involved with Dress for Success, and is considering other opportunities that would allow her to help women who otherwise might not be supported with inspiration to pursue their careers.

“That’s what’s so great about Halftime.  It gives you the tools to not only aspire to but to execute God’s plan,” Dawn says, pointing out her 4Word Women experience initially came about through the Halftime concept of doing a “low-cost probe.”  Such activities provide a framework – working with the Halftime coach — for a potentially more permanent engagement with an organization, cause or area of interest.

For Dawn, the Halftime experience has been  “definitely about having the right experience at the right time,” she says.  And that’s just one of many dots from many years of seeking that have now been connected into Dawn’s greatest find:  A completely focused picture of God and His plan at the centerpiece of her life.