This Grace Compelled Abram to Be a Willing Participant 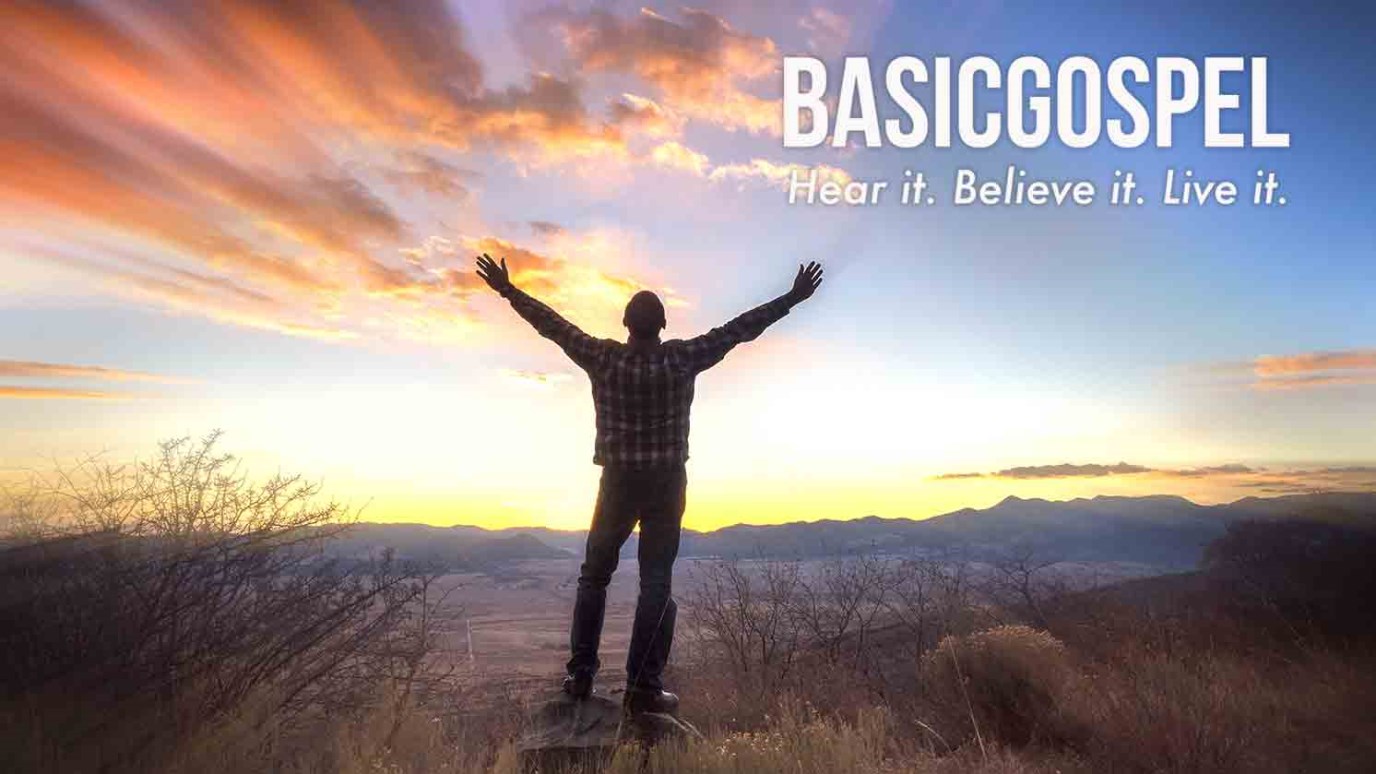 God spoke promises and blessings into Abram’s life. This is grace in action.

The Lord had said to Abram, “Go from your country, your people and your father’s household to the land I will show you” (Genesis 12:1).

We first meet Abram (God later changed his name to Abraham) in Genesis 11. He was born in Ur of the Chaldeans. His father was Terah, and his wife was Sarai (later named Sarah). The text notes that she was barren.

Terah, the patriarch, set out with Abram, Sarai, and his grandson Lot toward Canaan. They stopped in Harran and settled there. In Harran, God spoke to Abram: “Go from your country, your people and your father’s household to the land I will show you” (Genesis 12:1). Then, the Lord promised Abram…

The way Moses pens the story is intriguing. God spoke, here is what he said, and that’s it. Look again at God’s promises. These four points carry some weight. The first one alone is mind-boggling. I wonder if God’s words fully registered with Abram. How did he respond? Did he ask God any questions, like how or when? The text simply says, “So Abram went, as the Lord had told him” (verse 4). When he arrived in Canaan with Sarai and Lot, the Lord appeared to him and said, “To your offspring I will give this land” (verse 7).

As we look back on this story through the lens of the cross and resurrection, we see the fulfillment of all these promises in Jesus Christ. Abram did not have that vantage point, however. All he knew was that God had a plan, that God would carry it out through him somehow.

God is the main character in this story, not Abram. He intentionally reaches out to Abram and inserts himself into Abram’s story. He does so to make Abram a part of his story. God did not enter the scene with condemnation and wrath. God spoke promises and blessings into Abram’s life. This is grace in action. This grace compelled Abram to be a willing participant.

The same is true of you. God showed up in your story. He spoke promises and blessings into your life through the person and work of Jesus Christ. That message prompted a response in you – faith, by God’s grace. That response connected you to God’s grand story.