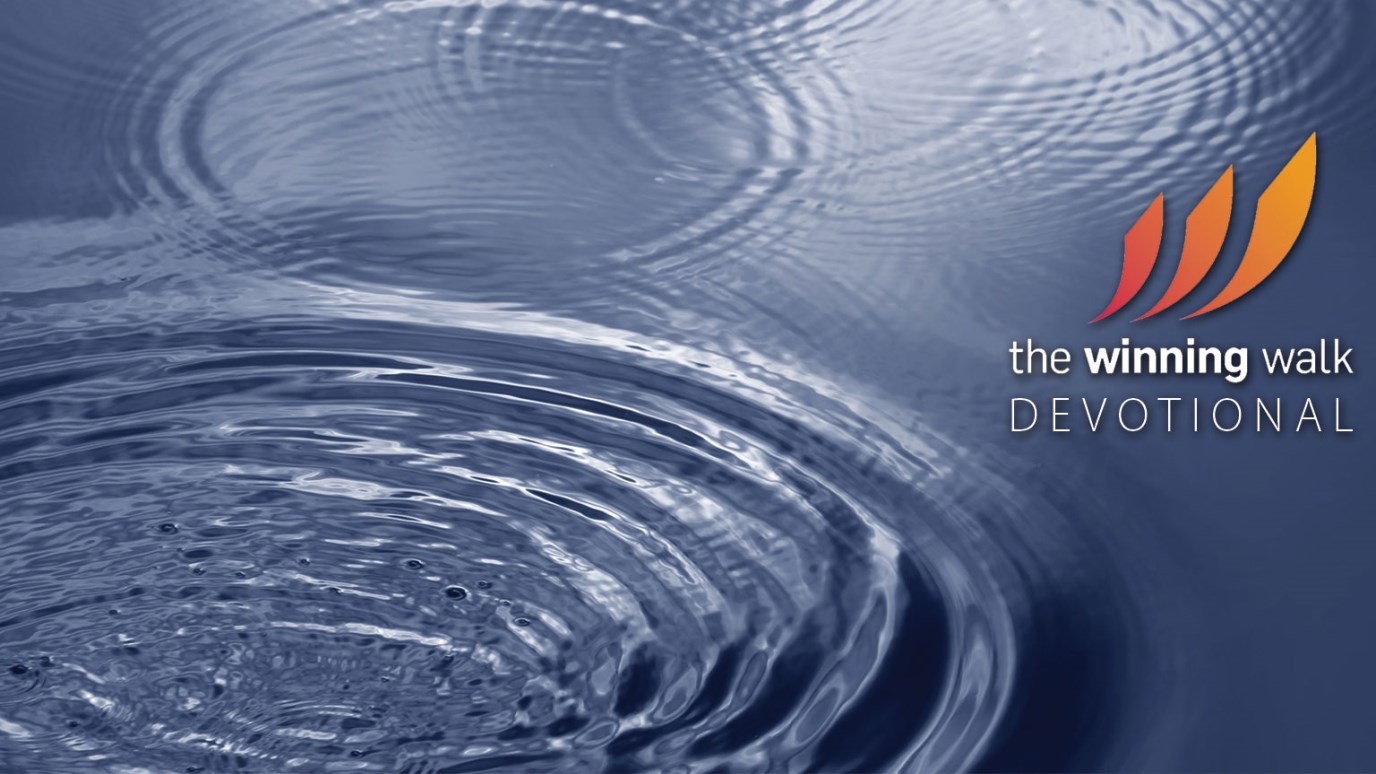 Ed Young Sr tells the story of Major V. Gilbert of The Last Crusade and how his soldiers fought for their lives for water from the enemies well. "If such were our thirst for God and for righteousness, how rich in the fruit of the spirit would we be."

In The Last Crusade, Major V. Gilbert tells of the early 20th century battle for Palestine against the Turks. At one point, allied forces outpaced the camel caravan bearing their water. Thirst became maddening, but there were wells at Sheria, occupied by the enemy. “We fought that day as men fight for their lives,” Gilbert wrote. He concluded, “If such were our thirst for God and for righteousness, for His will in our life, a consuming, all-embracing, pre-occupying desire, how rich in the fruit of the spirit would we be.”

Jesus Will Take Care of Your Soul
Pete Briscoe

The Clock is Ticking
Jeff Schreve

The Cross of Christ
Anson McMahon