Thirst and Long for Him 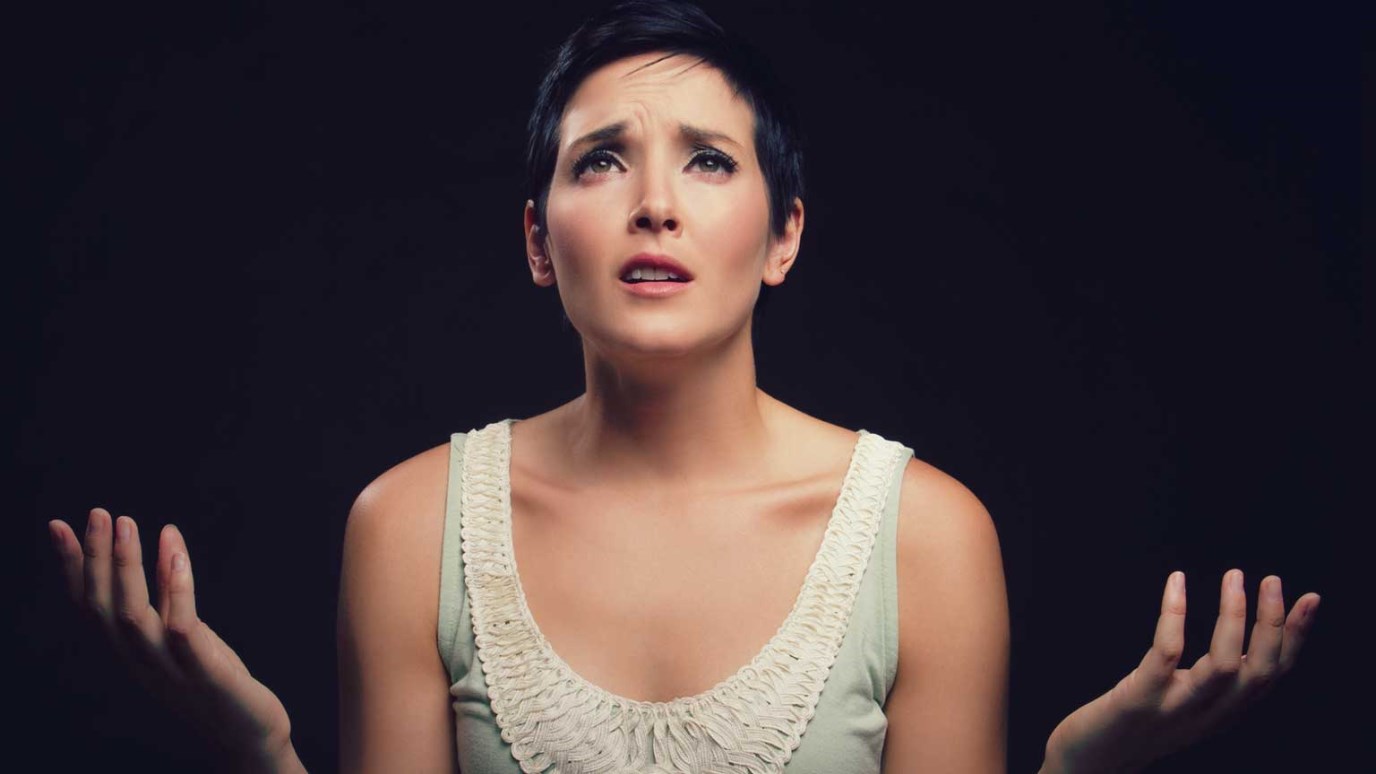 A young mother and her 4-year-old son went out on a nature walk. It was the middle of fall, and the trees were just coming alive with color. Blazing gold and fiery red lit up the sky as the two walked under the trees' colorful canopy. There wasn’t a green leaf in sight. Their boots crunched through the carpet of leaves that also lined the path in front of them. The little boy was in awe. He couldn’t ever remember seeing anything so incredible. So with the help of his mother, this little guy began collecting the beautiful leaves. He needed at least one of every color, and this was no small task.

Giggling and running, he eventually collected so many leaves that it took both of his 4-year-old arms to carry them all. He was so excited about his find. All the way home, all he could talk about was his treasure. As the mother and son walked into the front door, they were surprised to find the boy's father home early from work. And that's when it happened. As his eyes connected with his father's, the little boy quickly dropped all of his leaves and ran into his daddy's arms. All of his hard work – all the time spent collecting and carrying his treasure – meant nothing. He was with his father, and nothing else mattered. Sounds like the example Jesus set for us…with His Father.

The ministry of Jesus was now in full swing as word was out of the many people He had healed. Both physically and spiritually, the sick were coming to Jesus with their needs – and going away whole. It had begun. And time was now running against Him. Jesus knew He only had three years left. The calendar had begun ticking away the days of His earthly life. That’s why verse 35 is so significant.

"The next morning Jesus awoke long before daybreak and went out alone into the wilderness to pray." Mark 1:35

Even knowing His time was short, Jesus took the time to pray. Long before daybreak, He made time to be alone with His Father. Why did He do that? Why did Jesus make this extra effort?  Maybe it was because He needed to. Maybe it wasn’t so much the start of His day as it was the heart of His day. Maybe Jesus knew He needed to let go of everything else and simply be alone with His Father. Maybe I should do the same.

Just as Jesus was drawn to the Father in prayer, if He is alive in me, that pulling – that drawing – will be mine as well. I will long, as Jesus did, to spend time alone with God.

The psalmist compared his desire for God to a physical thirst. He stated in chapter 42 that just as the deer searches, pants, for streams of refreshing water, so did he long for – thirst for – God.

To long for God. To thirst for Him. To consider God as Someone you need. It’s quite a thought. It’s quite a relationship. And the great thing is… as we get to know Him, we’ll find we long to know Him more.

One More Thing Before the Miracle
Brooklyn Tabernacle