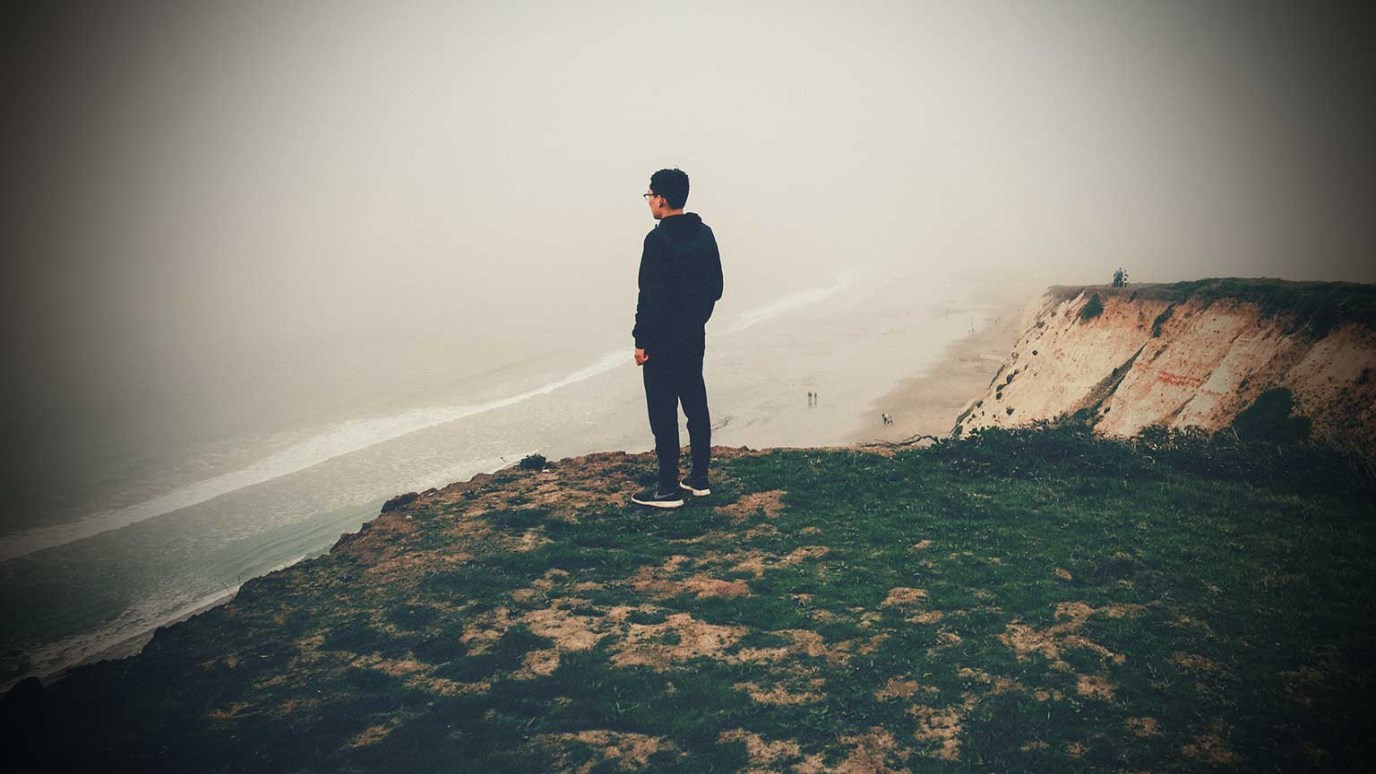 While we do see some of the first fruits of physical blessings when God heals and provides for us, we must understand that we will suffer.

“Beloved, I pray that all may go well with you and that you may be in good health, as it goes well with your soul” (3 John 2).

In the apostle John’s second epistle, we see that believers are not to sanction or provide for false teachers. In his third epistle, we learn how the church is to treat those who teach true, apostolic doctrine. This is the theme of 3 John, which is the shortest book in the New Testament and the next epistle we will study.

Like the other two epistles that bear his name, 3 John was also written by the apostle John. It may, however, be the earliest of all three Johannine letters. Some commentators believe it was the first one written, mainly because it does not contain the same explicit doctrinal emphasis on the incarnation found in the other two letters. It is difficult to be sure, and in any case it would not be much earlier than the last decade of the first century.

Like 2 John, John’s third letter is also a personal one. In verse 1 we read that Gaius was the original recipient of this epistle. While there are several men with this name mentioned in the New Testament (Acts 19:29; 20:4; Rom. 16:23; 1 Cor. 1:14), we cannot with certainty identify any of them with John’s addressee. We do know that Gaius was likely wealthy and held a position of influence in the church since he was known to welcome and support missionaries (3 John 5–6).

Third John seems to have been written in order to encourage Gaius in his support of those who preach the truth and to warn of one Diotrephes who did not acknowledge John’s authority or extend hospitality to traveling brethren (vv. 9–10). The epistle also commends a certain Demetrius for teaching the truth, presumably so that Gaius will help to provide for his needs (v. 12).

Today’s passage contains the opening greeting of the letter, including a wish for the welfare of the recipient. In recent years, some on the fringe of the charismatic movement have turned to verse 2 as a promise for perfect health for all Christians, but the fact that secular letters of the time include such greetings precludes this interpretation as a possibility. The greeting does tell us John is overjoyed Gaius is walking in the truth. We too are to walk in the truth and be joyful when we see others doing the same.

The Bible does indeed promise health and wealth for God’s people, but this promise will not be fully realized until heaven and earth are restored (Rev. 21:1–4). While we do see some of the firstfruits of these physical blessings when God heals and provides for us, we must understand that we will suffer. The only thing promised to us at all times is “every spiritual blessing” (Eph. 1:3). Ask God to teach you how to be content with His provision.

The Sword and the Keys
Dr. R.C. Sproul

Can We Expect to Be Healed?
Bayless Conley
Follow Us
Grow Daily with Unlimited Content
Uninterrupted Ad-Free Experience
Watch a Christian or Family Movie Every Month for Free
Early and Exclusive Access to Christian Resources
Feel the Heart of Worship with Weekly Worship Radio
Become a Member
No Thanks