Thinking Your Way to the Top 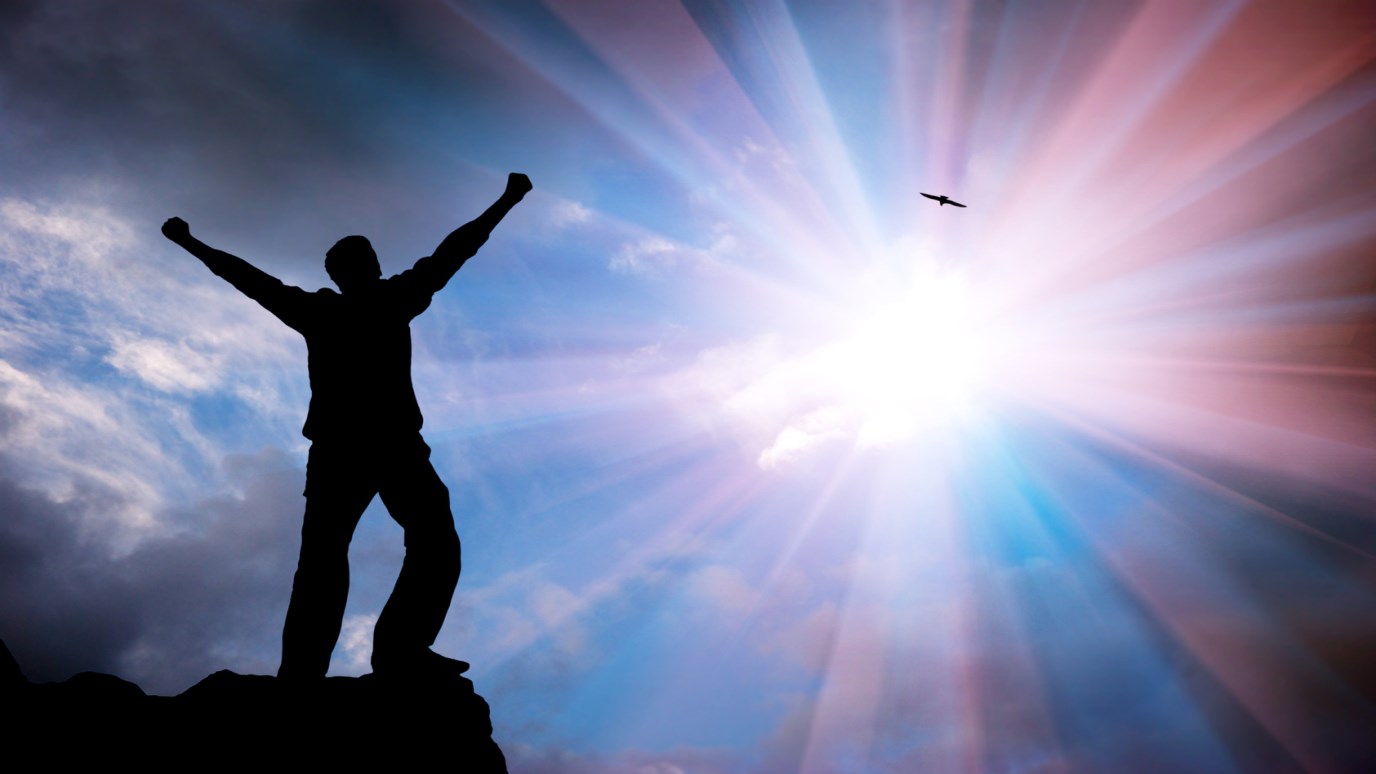 What steps are you willing to take to "get out of the pile"?

No one wants to feel invisible as they pass through life, yet we often get the impression that others see us as little more than a statistic. Our resume ends up in a pile, our performance reviews go into a file, and like everyone else we get a raise every once in a while. We’re referred to as applicants, employees, or human resources, and we sense our individuality being somewhat buried.

Jack Welch called this feeling of anonymity “being in the pile,” and he recommended thinking as the means of escape. Most people go with the flow, doing what’s asked of them but not much more. In Welch’s estimation, the key to elevating yourself in business is to go above and beyond expectations whenever you’re asked a question or given an assignment. As he writes,

In this lesson, I’d like to offer five practical steps to help you think your way to the top.

1. Find a place to think your thoughts.

Today’s work environments are incredibly fast-paced and fraught with pressing demands. Unless you’re intentional about getting away from the rattle and hum of day-to-day operations, you’ll be sucked into a vortex of thoughtless hyperactivity. The first step to getting out of the pile is giving yourself permission to disconnect. You have to get away from the daily barrage of information by retreating to a space free of interruptions. Initially, scheduling time to think will feel incredibly unproductive. However, you’ll quickly gain perspective which enables you to work smarter and more strategically.

2. Find a place to shape your thoughts.

In their infancy most ideas are fuzzy, flabby, and fanciful. Firstly, our thoughts initially are unclear. As a leader, challenge yourself to translate your gut intuitions or inklings into distinct ideas which you can plainly articulate to your team. Secondly, new ideas never come fully formed. They need a workout to tighten them up and to get them into shape. As a leader, your job is to submit ideas to a fitness test by asking a battery of questions. Does the idea proceed from reliable assumptions? Does the idea align with the values and vision of the organization? Does the idea make sense given the structure and strengths of the organization? Thirdly, thoughts spring into existence in the realm of possibility. However, to be useful they must undergo tests of practicality. For instance, how would the idea actually take shape in your organization? What would it cost to pursue? How long would it take to implement?

3. Find a place to stretch your thoughts.

Throughout my career, some of my best thinking has been done by others. Oftentimes my ideas start out small until my team gets a hold of them and finds ways to stretch them to their maximum potential. Isolated leaders never obtain as much influence as those who surround themselves with an inner circle of creative, intelligent advisors.

4. Find a place to land your thoughts.

Before an idea can make an impact, it must make the descent from your head to your hands. In other words, the thought must come out of thin air and take on a concrete existence. The number one question to ask when landing or implementing an idea is: Who will own it? That is, who will champion the idea and push it forward? In addition to the logistics of landing the idea, a leader relationally must prepare the way for the idea to touch down safely. Practically, this means winning the support of key decision-makers and communicating clearly with those most likely to be affected by the idea’s implementation.

5. Find a place to fly your thoughts.

If you wanted to fly an airplane, you would begin by taking lessons from a pilot. Likewise, to fly an idea, you first need to learn from a pilot or trial run. Testing your idea on a small scale exposes its weaknesses before a major launch. Sometimes the flaws are fixable, and the idea can be reworked. On rare occasions, you may even have an idea that tests out brilliantly on the first attempt. However, other ideas, though theoretically solid, are not feasible in real life and ought to be scrapped. A trial run confirms that an idea which sounds impressive can actually withstand the challenges of real-world application.

What Got in Your Way?
Nicki Koziarz
Follow Us
Grow Daily with Unlimited Content
Uninterrupted Ad-Free Experience
Watch a Christian or Family Movie Every Month for Free
Early and Exclusive Access to Christian Resources
Feel the Heart of Worship with Weekly Worship Radio
Become a Member
No Thanks